Sharing her story. La La Anthony opened up about a scary moment in her life — when she underwent emergency surgery for an abnormal heartbeat in June.

Celebrity Health Scares Through the Years

The 39-year-old star detailed the experience during an interview with Self for its November cover story, published on Friday, November 12. Anthony noted that a doctor initially grew concerned of her heart issues in 2019.

At the time, Anthony recalled the doctor asking about her PVCs or premature ventricular contractions, which are extra heartbeats that disrupt one’s normal heart rhythm.

“I felt my heart racing all the time, but because it’s all I ever really knew, I didn’t even know that it was necessarily something wrong,” the former Total Request Live VJ explained of her initial reaction to the physician’s concerns. “I just thought, ‘Oh, you just feel your heart racing sometimes because you’re working too much, you haven’t slept, you’re stressed.’ You know, we, especially Black people, like to self-diagnose. We got all the answers.”

Anthony opted not to go to the emergency room for further testing while in Vancouver — she was in town shooting BH90210 — and instead, waited until she returned to New York. Once she was home, she got an EKG test done on her heart, which presented alarming results. 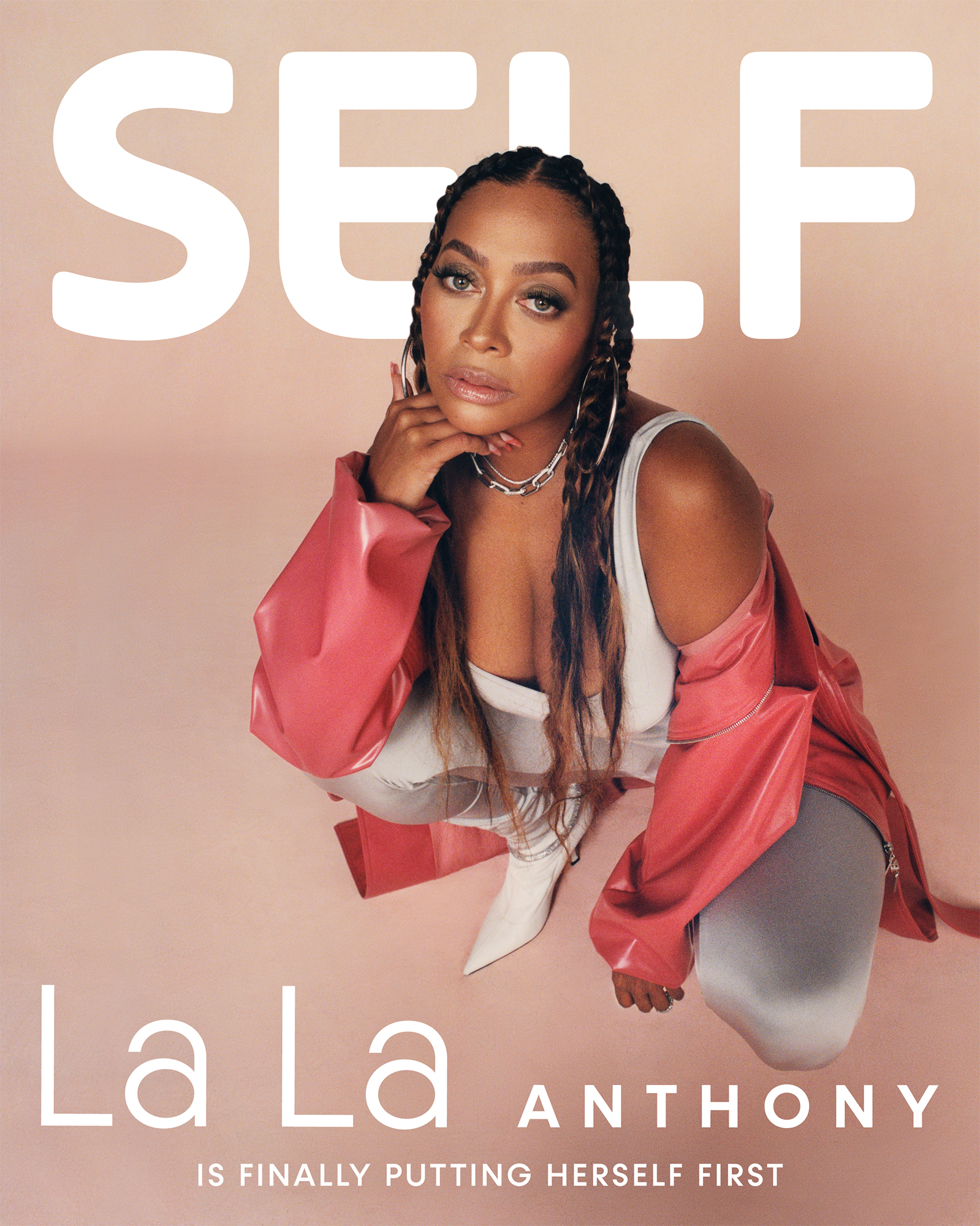 “They were very, very concerned,” she explained. “Within a 24-hour period, they said, my heart was beating 30,000 extra beats more than the average person. It was going fast constantly … Your heart is a muscle. If a muscle is working so hard all the time, eventually the muscle will get weak and cause heart attack, stroke, death, whatever it is.”

Anthony was prescribed a medication in hopes that it would help restore a normal heart rhythm, but it wasn’t long before she stopped taking it. “It really makes you so tired and out of it,” she said of the drug. “I’m on set. I’m reading scripts. I’m filming. There’s no way I could just be that tired. I was literally head-bobbing mid-conversation.”

The Power alum began self-regulating and managing her stress in order to put off having to undergo surgery. On June 1, however, Anthony was rushed to the hospital after her heart issues took a turn for the worse.

“I never felt anything like that before,” the BMF star told the outlet, noting that her heart was racing. She was also sweating, and her face became pale.

Anthony had a cardiac ablation procedure, which uses radiofrequency heat or extreme cold to destroy the part of the heart creating an abnormal heartbeat. The surgery, which often requires inserting a catheter into the heart, lasted two hours and included “a lot of scary moments” for the star.

“They would wake me up during the procedure and say, ‘We’re going to speed your heart up now. Just take deep breaths,’” she explained of the procedure, part of which she was woken up for in order to make sure it was working. “Those doctors were just so incredible. But it was a terrifying experience.”

Anthony, who filed for divorce from Carmelo Anthony in June after 11 years of marriage, chose to share her story after her 14-year-old son, Kiyan, pointed out that it could be good for others to learn about.