Kyle Richards sent a message of love and support to her pal Dorit Kemsley following the a terrifying robbery that occurred earlier this week.

“Love you guys so much ❤️❤️❤️❤️ So grateful you’re ok 🙏,” Richards captioned a picture of Dorit, her husband, Paul “PK” Kemsley, and their two young children on Instagram Friday.

Richards, 52, knows firsthand what it’s like to deal with a break-in, as her home was burglarized in 2017 while she and her family were away on vacation. The “Halloween” actress and her husband, Mauricio Umansky, lost over $1 million in jewelry during the incident.

While Dorit, 45, has not yet replied to the post, several former and current “Housewives” expressed their sentiments in the comments section. 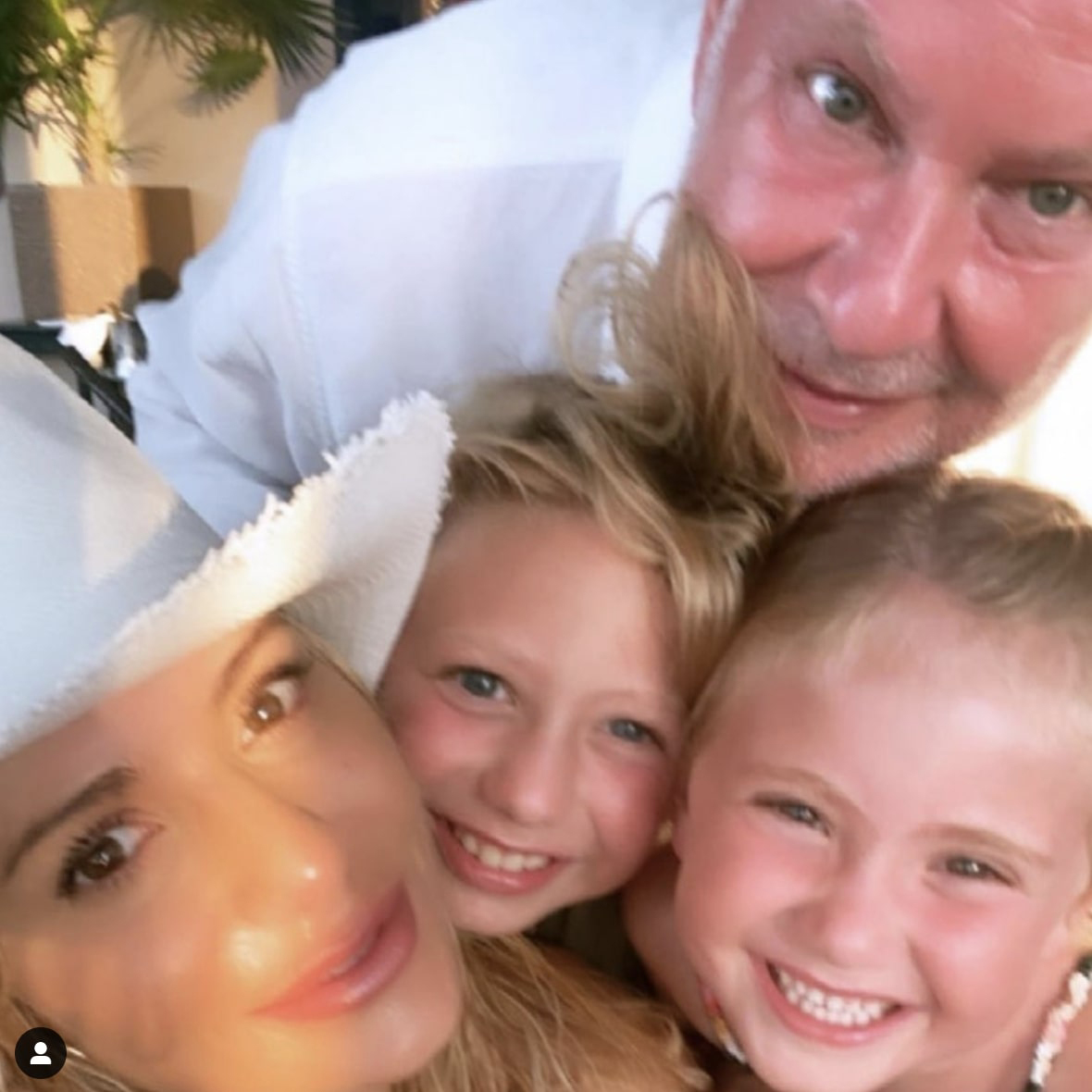 PK — who released a statement on the incident earlier in the day — commented on Richards’ post, “Thanks love you ❤️.”

A spokesman for the LAPD told Page Six Thursday that three male suspects broke a glass window and entered the Kemsleys’ home in Encino, Calif., at 10:50 p.m. PT on Oct. 27. 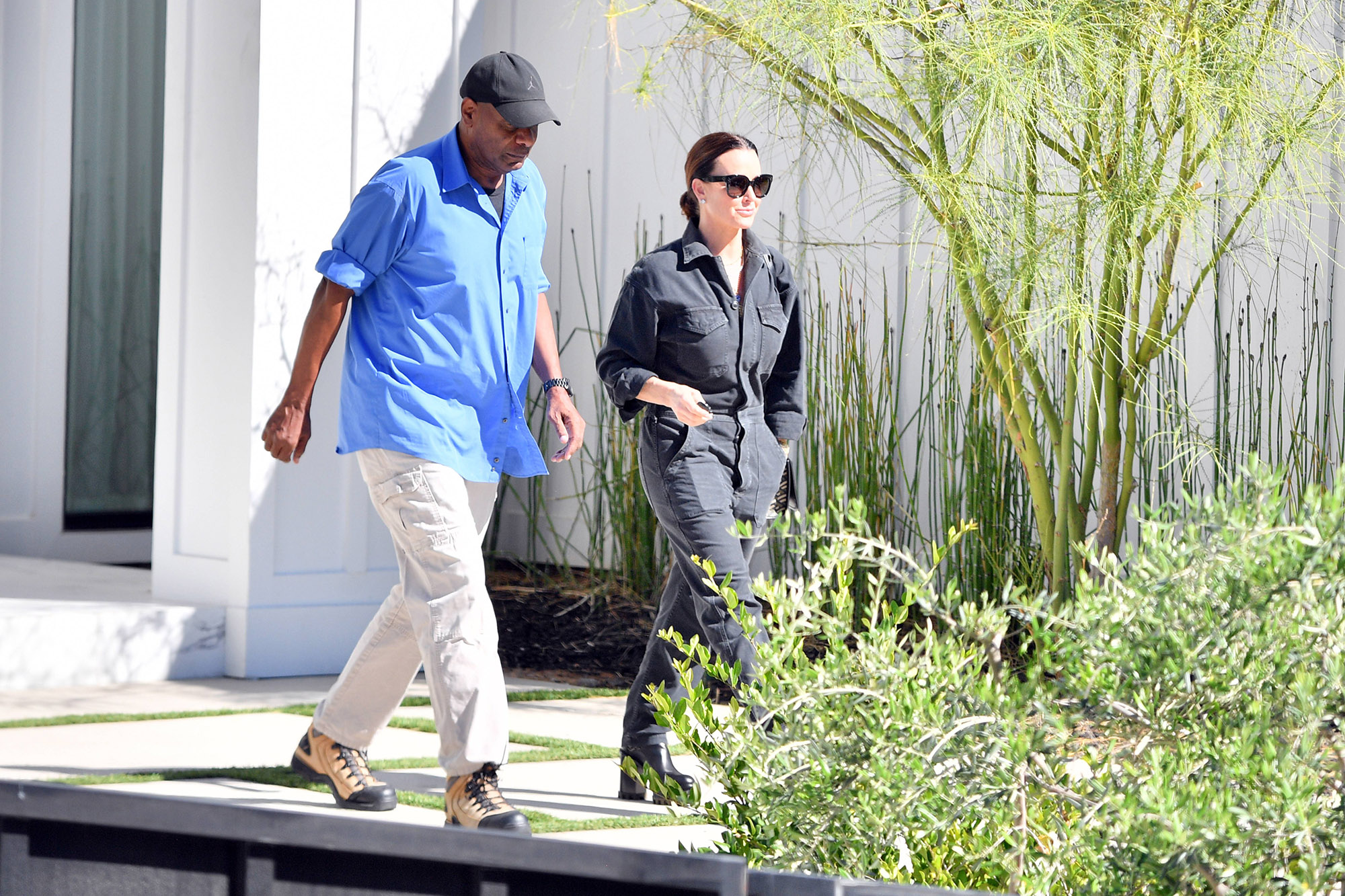 Dorit was home with her two children, 7-year-old Jagger and 5-year-old Phoenix, at the time of the break-in, but PK, 54, was in London on a business trip.

Two of the suspects allegedly walked into the “RHOBH” star’s bedroom while she was sleeping, and she woke up to them standing at the foot of her bed. 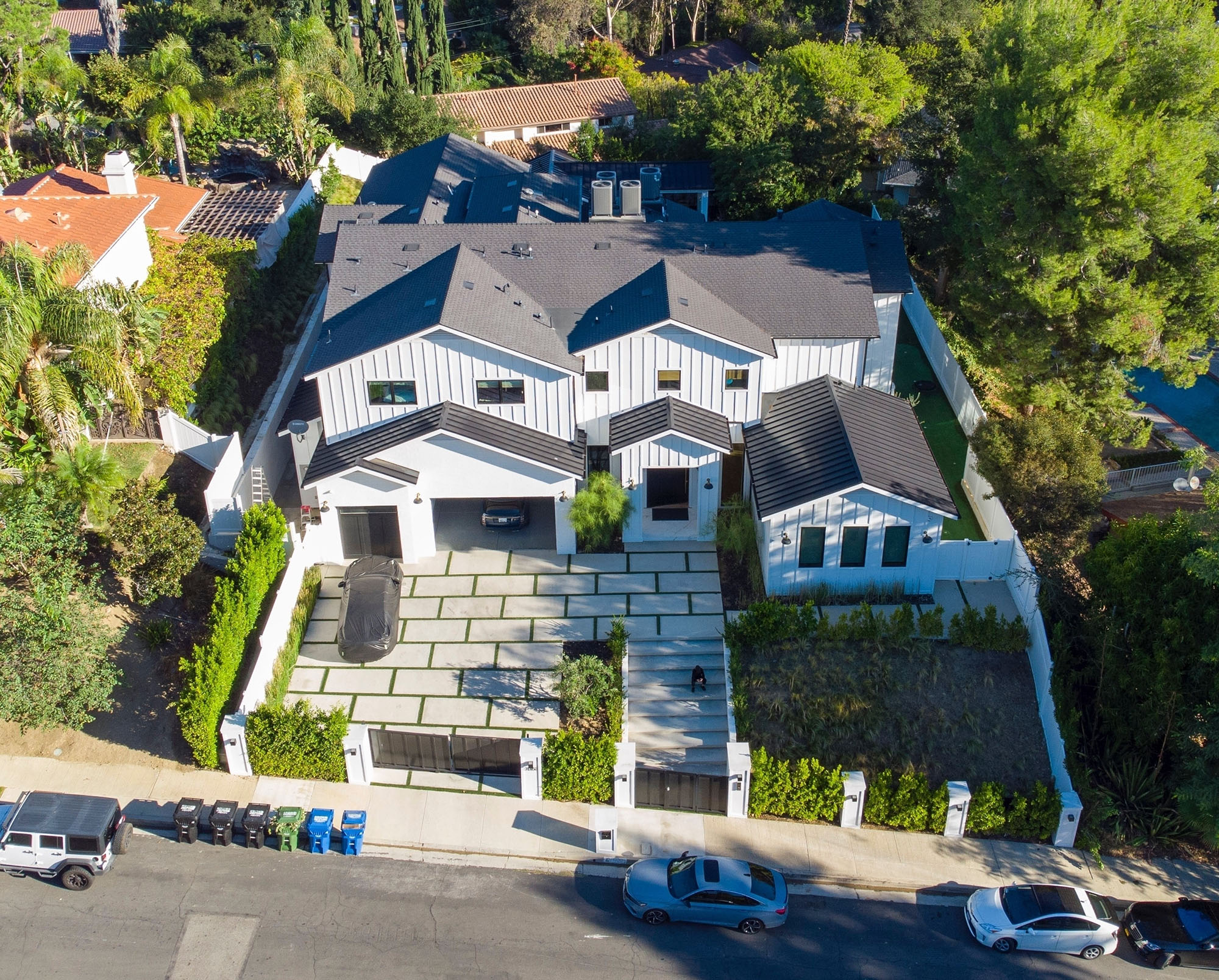 “Don’t hurt my babies. Don’t kill me,” she allegedly begged the intruders. “I’m a mother.”

To which one of the men allegedly responded, “Kill her.” 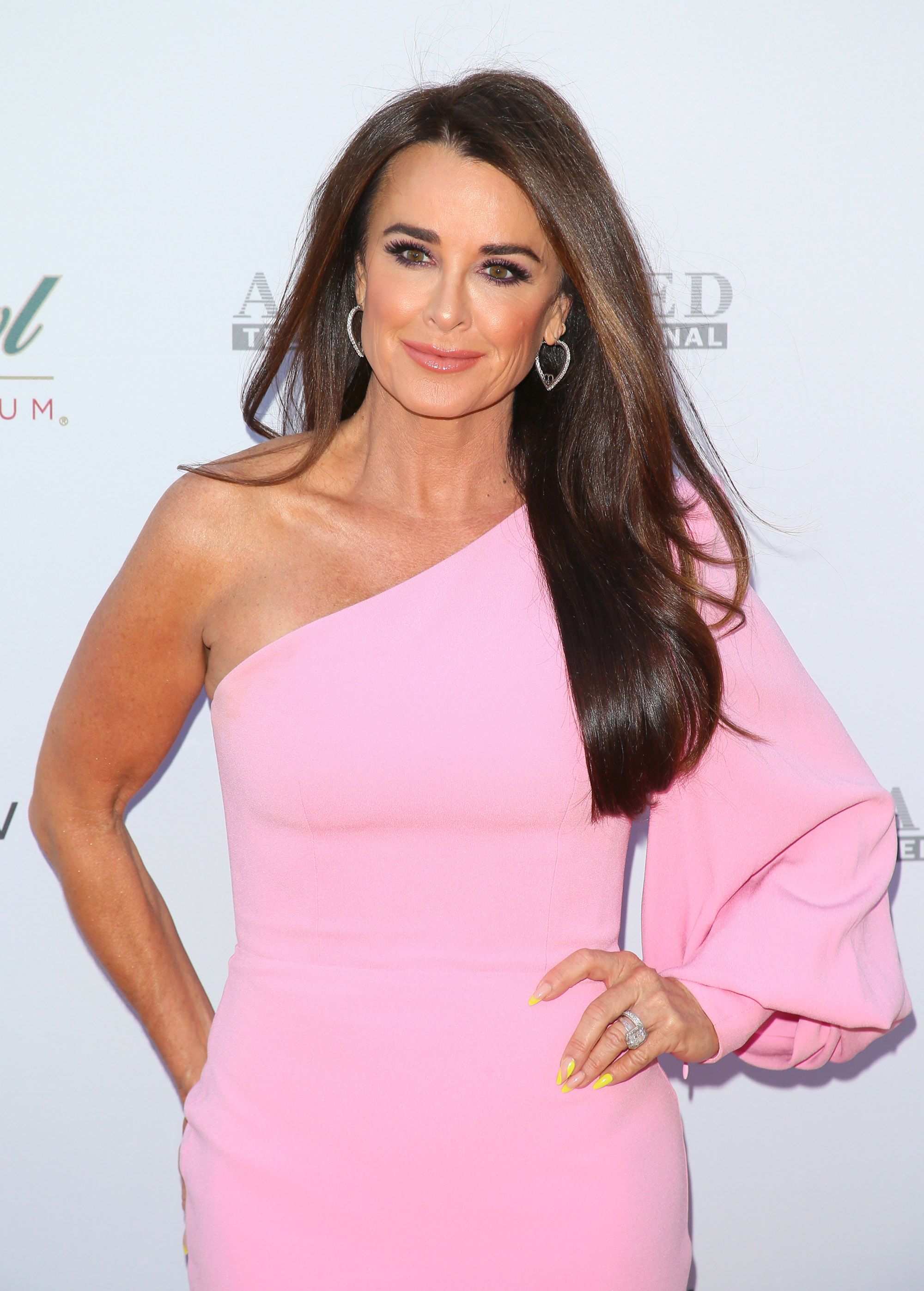 The following morning, several of Dorit’s “RHOBH” castmates, including Richards, Erika Jayne, Lisa Rinna and Teddi Mellencamp, arrived at the home to show their support.

Bravo is currently filming Season 12 of “RHOBH,” but it is unknown if the ladies’ interaction was caught by cameras.