Dye, who has been linked to Cavallari since October, responded with the heart-eye emoji, which was “liked” by some of the reality star’s fans.

Last month, Dye, 37, and Cavallari enjoyed an “intimate” date night in Nashville, according to Us Weekly, with a source telling the outlet, “Kristin was seen leaning into Jeff and giving him a long kiss.”

Cavallari, who announced her divorce from Jay Cutler in April, has been focusing on her well-being amid the split.

“Here’s what I’m doing right now. I’m going through a divorce, obviously. I’m putting myself first. I mean, my kids will always be first, but beyond my kids, I’m making myself a priority right now,” Cavallari said in October on the “On The List with Brett Gursky” podcast.

“I don’t want anything … I’m not ready to jump into a relationship, I’m not. I’m taking care of me and I’m figuring out ultimately what I’m going to want in life, and I’m going through the motions and the process of figuring that all out,” she continued. 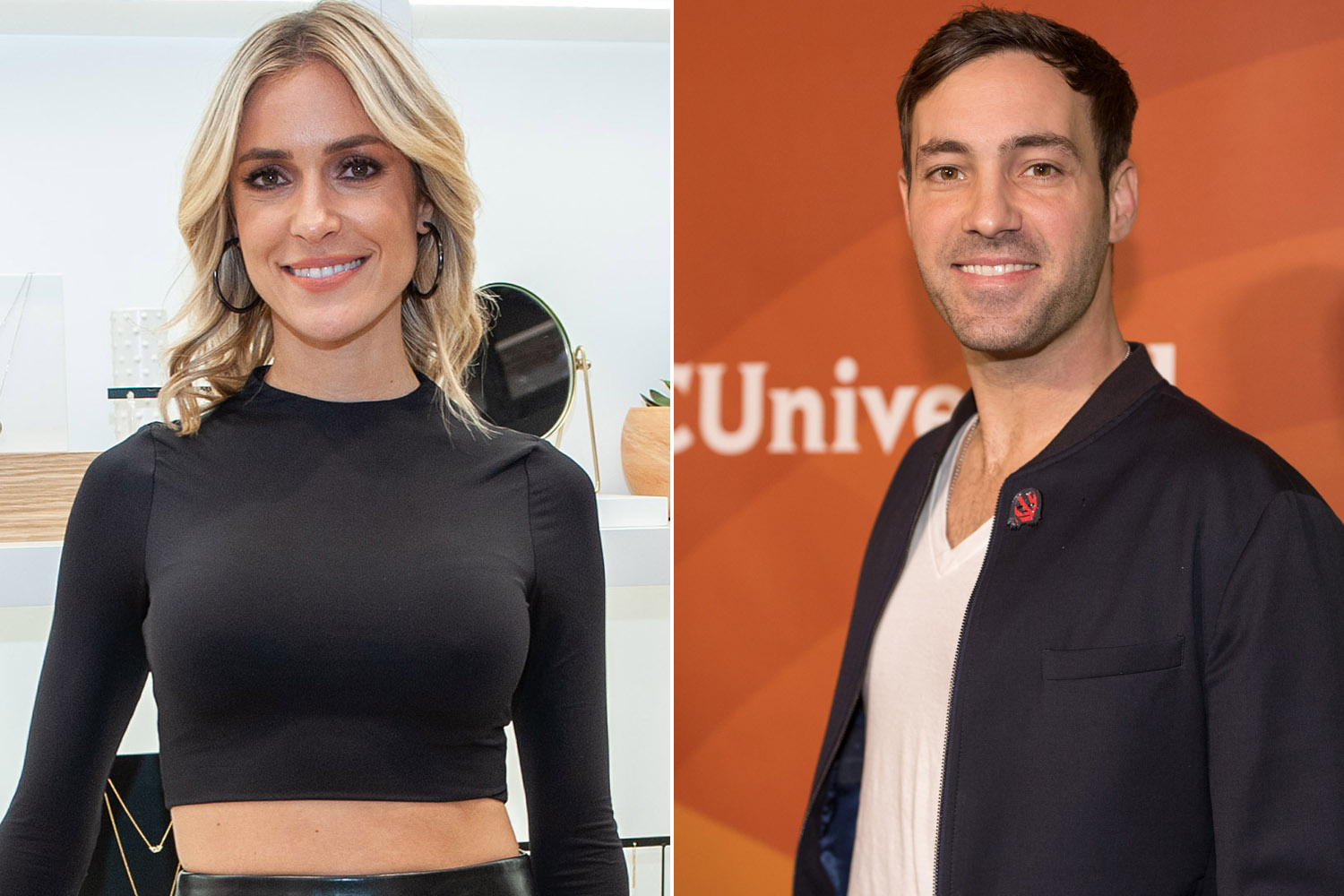 Dye’s comment comes on the heels of Cutler’s curious weekend outing with Shannon Ford, who was axed by Cavallari on her now-defunct reality show, “Very Cavallari.”

“Omg the tea being spilled at this table!!” one fan said of the gathering.