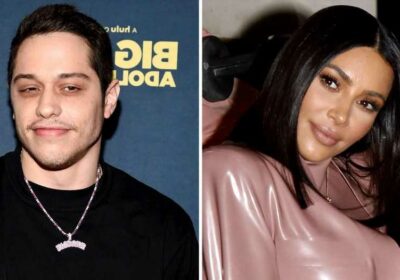 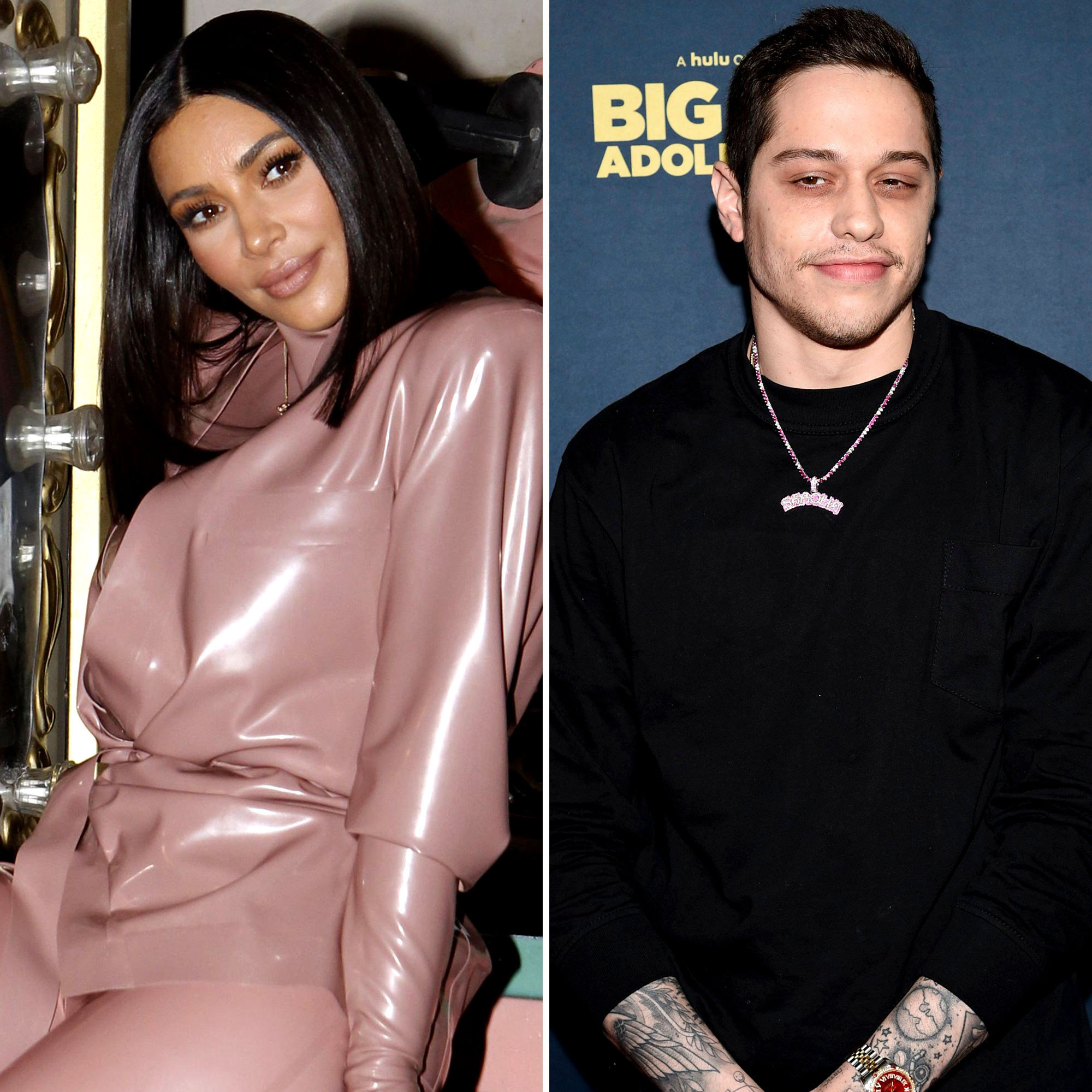 “[Pete] has the boyfriend collection,” Kardashian, 41, told E! News on Saturday, April 16, about her apparel collection. “The shirts and T-shirts and underwear. Super comfy. Every guy enjoys it. It’s the most soft and comfy ever.”

The beauty mogul’s revelation comes shortly after Davidson, 28, supported her at the Los Angeles premiere for her Hulu reality series, The Kardashians. “It’s my thing,” the California native told E! News while walking the red carpet solo earlier this month. “I don’t think it’s his thing to be all up here with me. So, I’m just so happy he’s here.”

The couple first sparked romance rumors after they worked together during Kardashian’s Saturday Night Live hosting debut in October 2021. They were later spotted on multiple dates before they were photographed holding hands in Palm Springs, California, confirming their status. At the time, a source exclusively told Us Weekly that things were “getting serious” between Kardashian and Davidson.

The KKW Beauty founder’s romance blossomed amid her divorce from Kanye West. The businesswoman, who shares North, 8, Saint, 6, Chicago, 4, and Psalm, 2, with the rapper, 44, filed for divorce in February 2021. Kardashian later requested to be declared legally single — which a judge signed off on last month.

Following the legal status change, Kardashian opened up about her growing connection with the SNL star. “I am a relationship kind of girl, for sure, and I wouldn’t be with someone if I didn’t plan on spending a lot of my time with them,” she told Robin Roberts during an ABC tell-all interview in April. “Obviously, I want to take my time, but I’m very happy and very content. And it’s such a good feeling just to be at peace.”

That same month, the Selfish author noted that she “took [her] time” when it came to her romance with Davidson. “I took, you know, 10 months or something before I dated or talked to anyone,” Kardashian explained to Hoda Kotb during her “Making Space” podcast on April 11. “When it did happen, we were kind of, like, ‘Oh, my God, I wasn’t planning on this. And this isn’t even what I was thinking of,’ and it just makes it that much sweeter and so much more fun. Sometimes … you just happen to be open to it.”