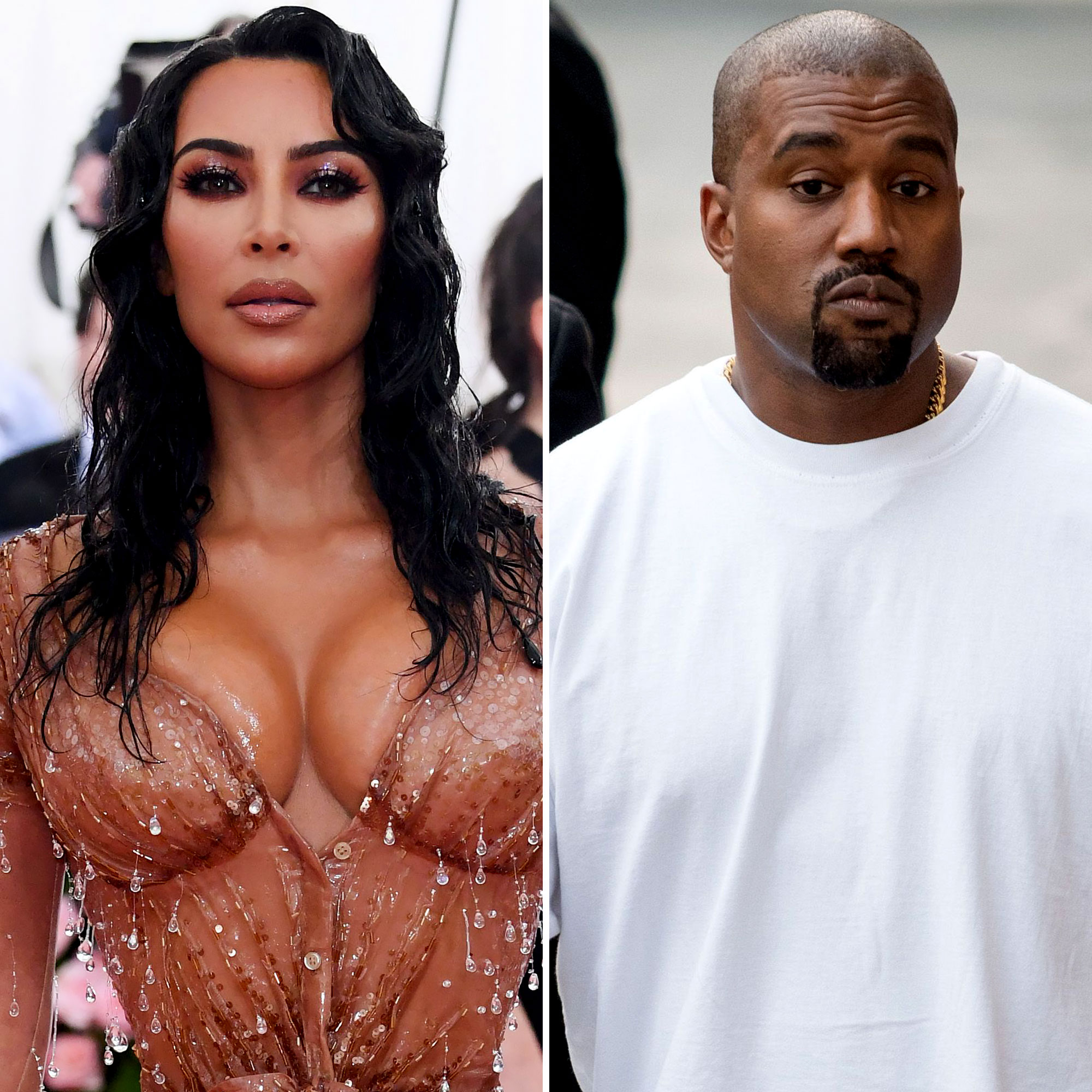 Fourth time’s the charm? While reflecting on her dating history, Kim Kardashian admitted that she doesn’t have plans to get married again just yet.

“I think I am definitely going to be really cautious because I maybe have proven that I am not the best at [marriage]. And I don’t want to make that mistake again,” Kardashian, 41, said during the Tuesday, June 21, episode of Today With Hoda & Jenna. 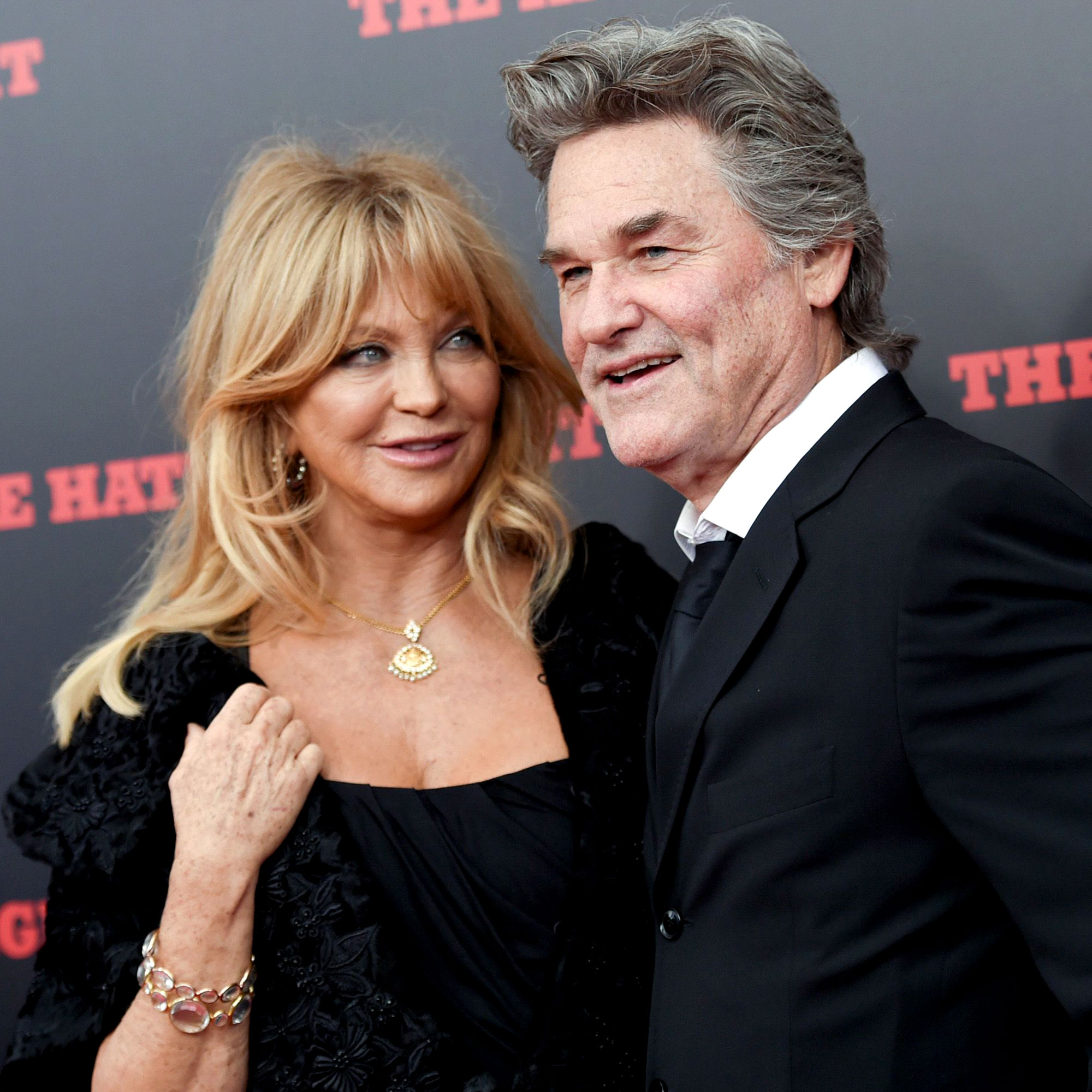 The reality star, for her part, was married to Damon Thomas from 2000 to 2003. She later made headlines for her split from ex-husband Kris Humphries after 72 days of marriage. The former couple was married from 2011 to 2013.

Amid her messy divorce from Humphries, 37, Kardashian sparked romance rumors with longtime friend Kanye West. The pair, who share kids North, 9, Saint, 6, Chicago, 4 and Psalm, 3, exchanged vows in 2014. After nearly seven years of marriage, the Skims founder filed for divorce in February 2021.

The California native later admitted she was struggling ahead of her third divorce. “I just honestly can’t do this anymore. Why am I still in this place where I’m stuck for years?” she said during an episode of Keeping Up With the Kardashians in June 2021. “I feel like a f–king failure. It’s my third f–king marriage. Yeah, I feel like a f–king loser. But I can’t even think about that. I want to be happy.”

Later that year, Kardashian moved on with Pete Davidson after they worked together on the set of Saturday Night Live in October 2021. On Tuesday, the businesswoman addressed how her outlook on love has stayed the same through the years.

“I believe in love [and] I would never not believe in love. So no matter what you have been through, it is actually something me and my sisters have been talking about, you can get hard,” she added on Tuesday. “I think I might have been that way for 10 months [before Pete Davidson], and then after that I was like, ‘OK, I am ready.’ It was so pleasantly unexpected.”