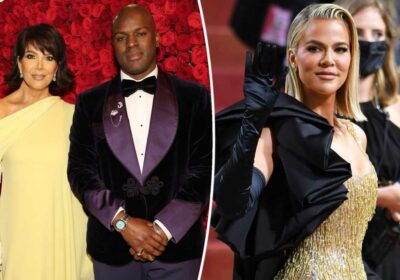 Scott Disick gets birthday wishes from Kardashians after Kourtney’s wedding

Khloé Kardashian is trying to set the record straight on whether her mother, Kris Jenner, is secretly married to Corey Gamble.

In a preview clip from Hulu’s “The Kardashians” obtained by E! News, Kardashian tells Jenner that several sources have told her that the pair, who began dating in 2014, quietly tied the knot.

“Let me see your hands!” Kardashian demands as she highlights the large yellow stone Jenner is wearing on that finger. “Hmm, looks like it.”

“Stop. You think I’m gonna get married and not have a big ass party?” Jenner, 66, retorts, which still isn’t good enough of an answer for the Good American founder, who claims she heard the rumor “from four different people.” 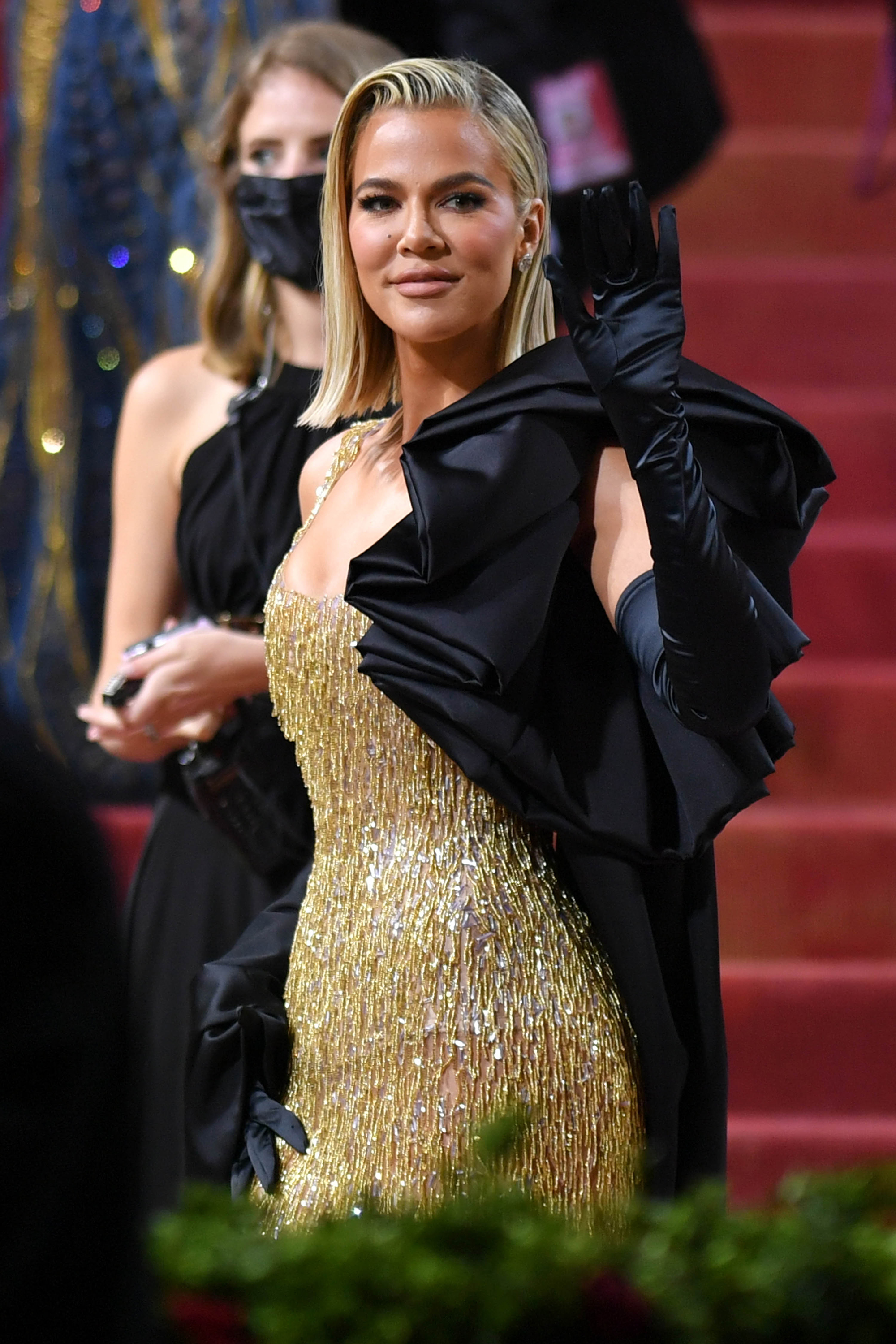 “No, Khloé, I’m not secretly married. I swear to God, on all my kids and daddy,” Kris responds, finally quieting her daughter’s suspicions.

While they may not have exchanged vows, Jenner and Gamble, 41, do currently live together, with the entertainment manager taking special care of the property. 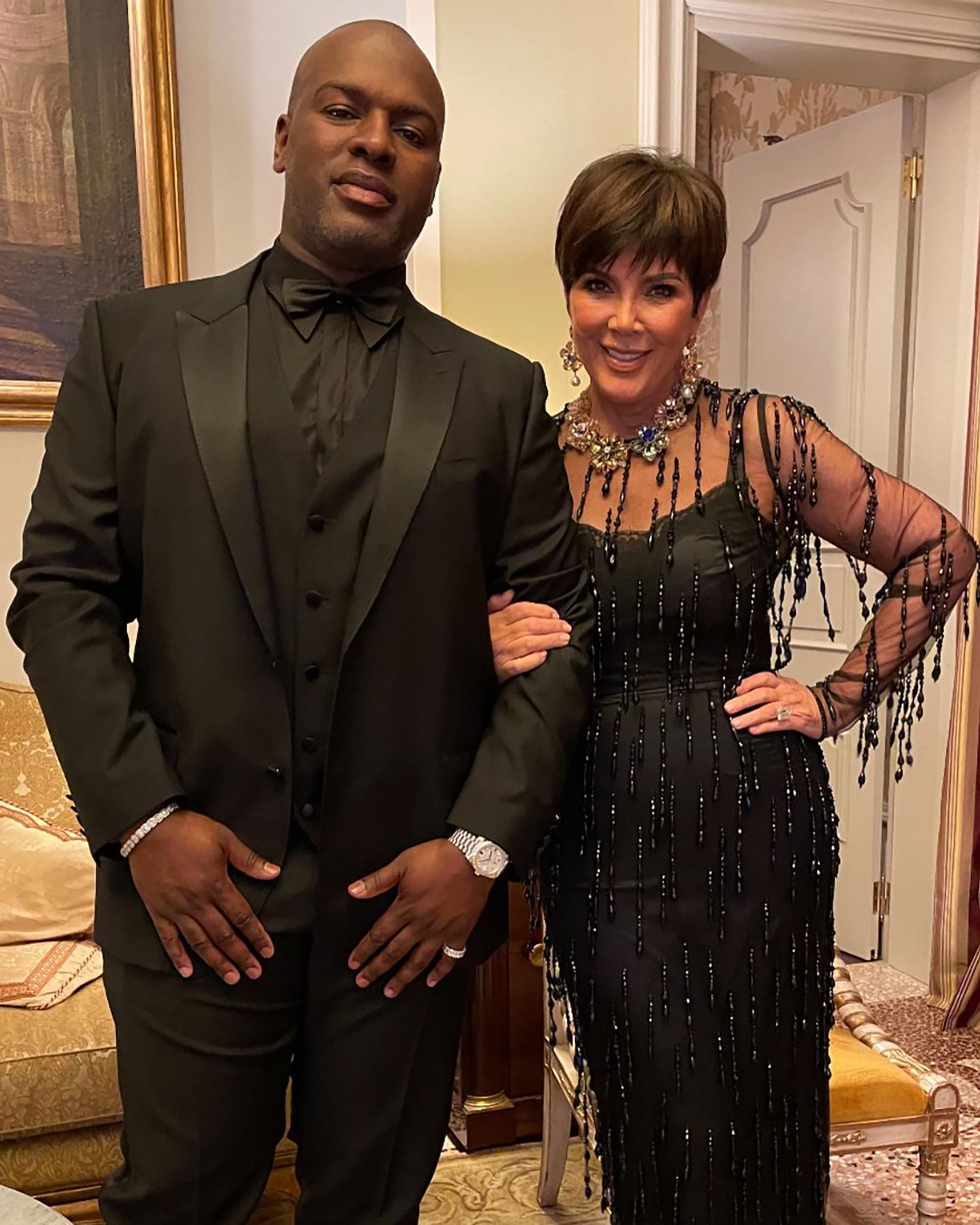 “He’s been so amazing moving into the house,” Jenner says in the clip, “because he really handles everything. There’s so much security.”

“Is he, like, your head of security?” Kardashian, asks, to which her mom responds, “Basically! I love that side of him, because he’s always really protective.”