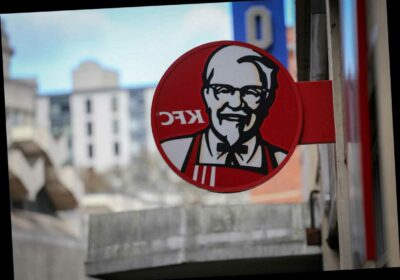 KFC fans can get their hands on some of the chain’s most popular meals for half price this month.

The fast food favourite has launched a January sale according to HotUKDeals. 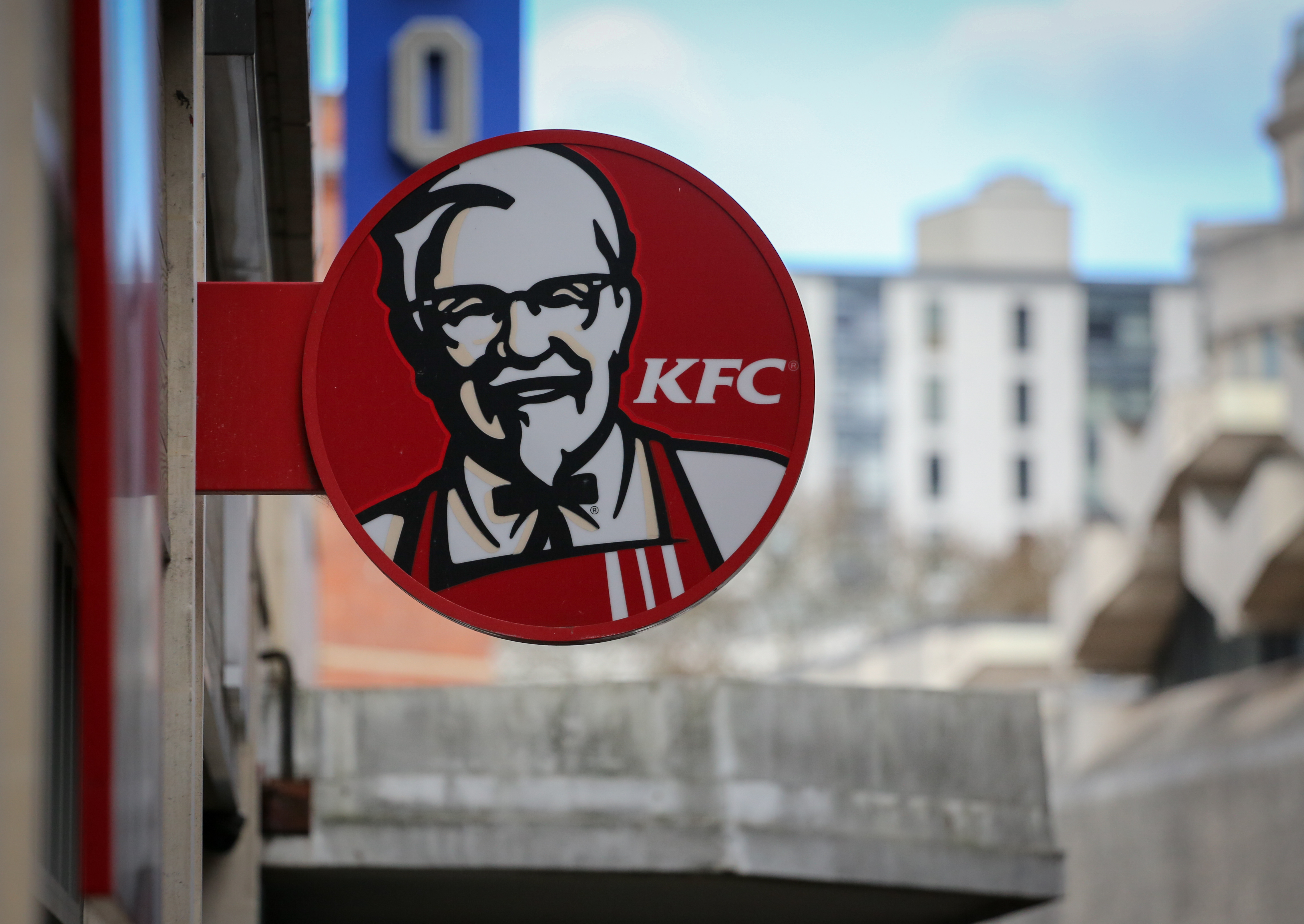 You can get 50 per cent off different menu items during certain weeks of the month.

You’ll have to download the KFC app in order to get the deals.

What can you get for half price in the KFC January sale?

WE’VE rounded up what you can get for half price in KFC’s January deal:

The first snack you can get for half price is the Twister Fillet Wrap and the Twister Zinger Wrap.

This is going for £2, according to the KFC app.

The deal is available now but stops on January 10.

All Tower Burger Meals include fries, a drink, and either the Fillet burger or Zinger burger.

This deal will be available from January 11 until the 17.

Then the next discounted dish on offer will be a regular Popcorn Chicken Meal.

This includes Popcorn Chicken pieces with fries and a drink.

You can also get the KFC Vegan Burger at a slashed price too.

To use the offers, show your app so staff can scan the code at stores and drive-thrus.

We've asked KFC to confirm the deals and will update you as soon as we have any more information.

However, keep in mind that with new lockdown restrictions, you won’t be able to sit in and eat your meal.

It's also best to check when your local KFC is opens and closes with the chain’s store locator.

KFC also has other deals available too.

The 20 hot wings bucket has made a comeback and fans can get their hands on it from today for £5.99.

You can check out how fried chicken fan Kyle Gibson fared taking on KFC’s entire 12,000 calorie menu in one hour here.

And if you want to check out which shops can still stay open under England’s third national lockdown, then we’ve rounded up all you need to know.