Home » Lifestyle » Kelly Ripa: Why I'm ‘Grateful’ Mark Took a Topless Photo of Me on Our Honeymoon

Kelly Ripa: Why I'm ‘Grateful’ Mark Took a Topless Photo of Me on Our Honeymoon 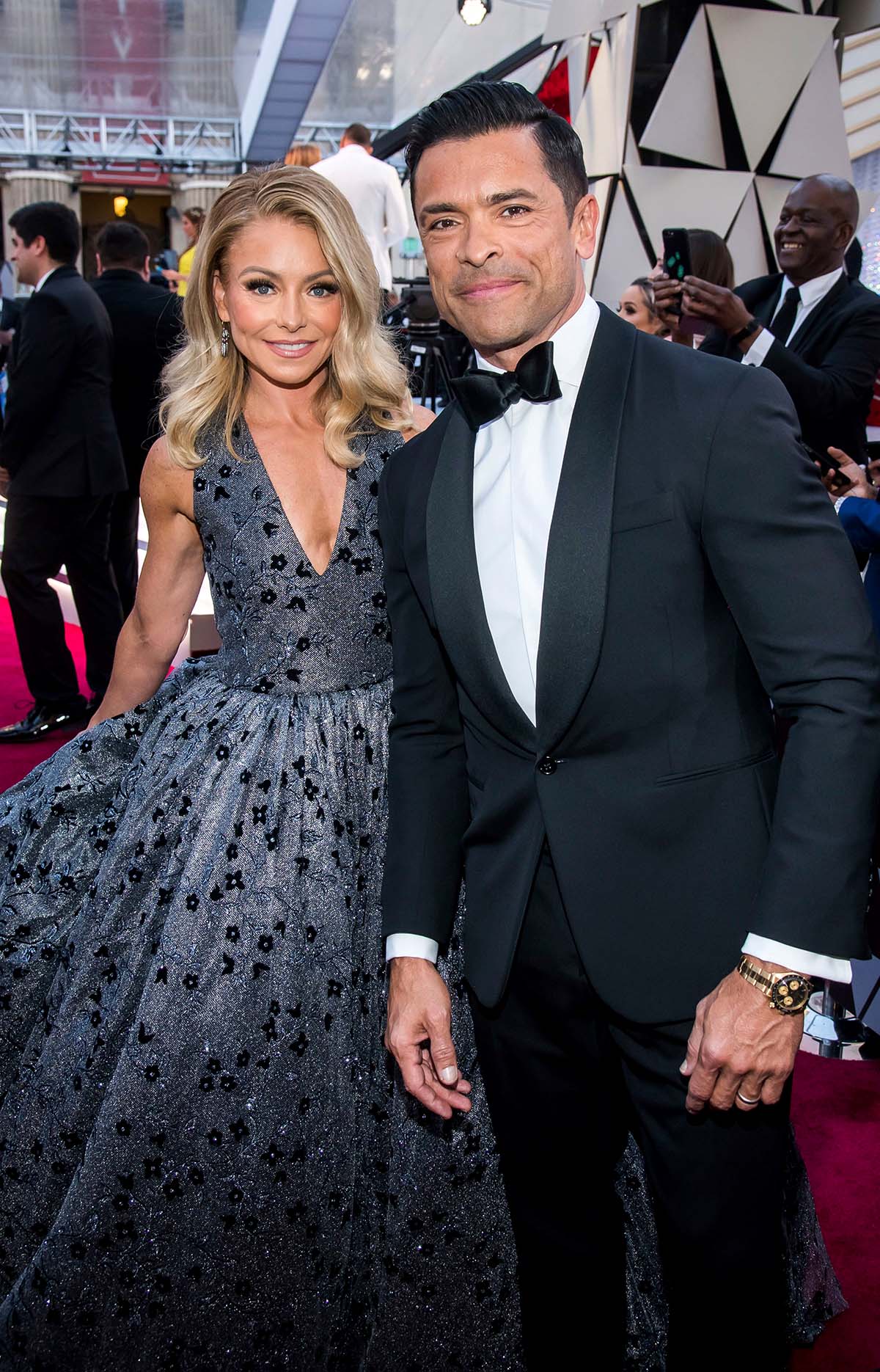 Topless and talking about it! Kelly Ripa divulged that her initial reaction to her naked body is “ew”-inducing, but she treasures the bare-chested photo husband Mark Consuelos took of her on their honeymoon.

From ‘All My Children’ to Their 3 Children: Kelly Ripa and Mark Consuelos’ Relationship Timeline

The Live With Kelly and Ryan host, 51, told her co-anchor, 47, and the talk show audience on Wednesday, July 6, exactly why she would never visit a nude beach — but still appreciates the risqué snap from her post-wedding vacation with the Riverdale star, 51, whom she has been married to since 1996. 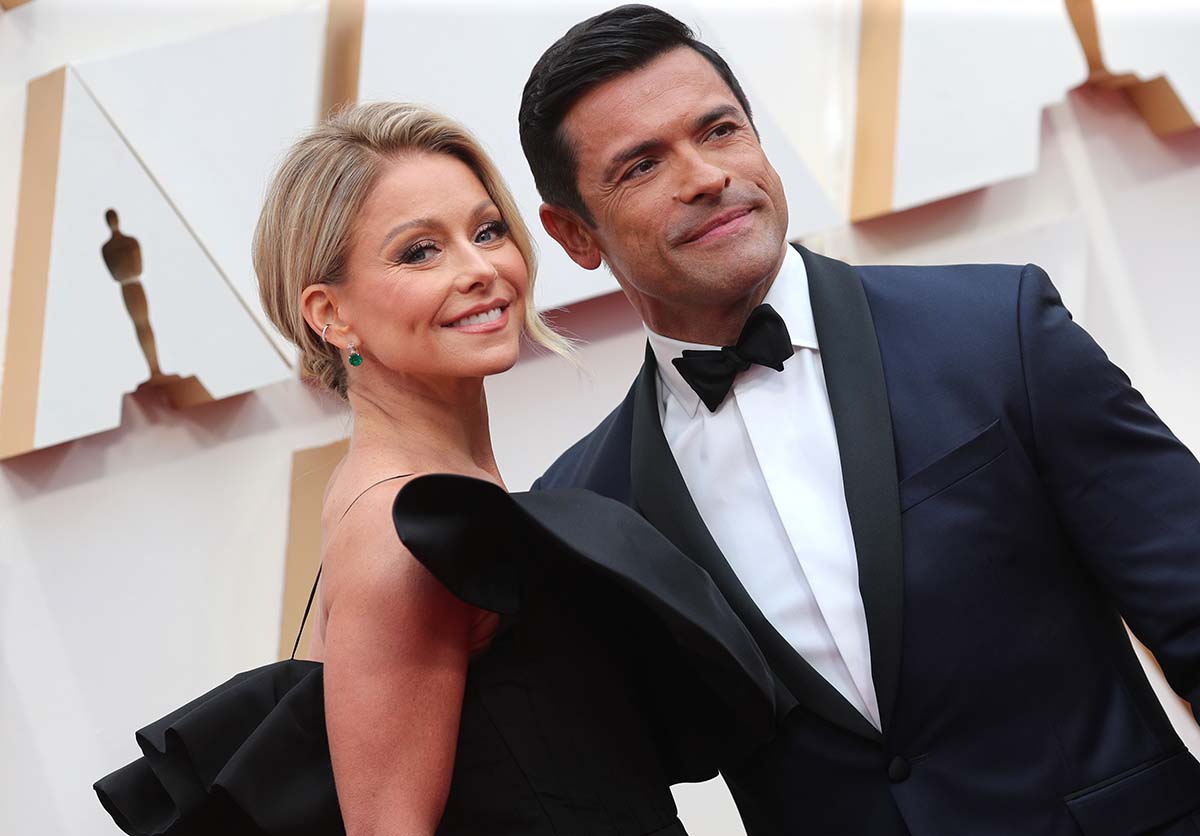 “No, no. Ew,” the All My Children alum, who starred on the soap alongside her husband, said of the idea of spending time at a clothing optional beach. “Let me state on behalf of everyone who has ever seen me naked: Ew.”

However, the talk show host had a different response to the steamy photo her husband took on their post-wedding vacation in the late ‘90s.

“I did go topless on my honeymoon and I’m so grateful — I’m so, so grateful,” she revealed about the picture, though she noted that her initial reaction was more mortification than appreciation.

“I was like, ‘How could you take that photo of me? The man at the photo mat saw me naked!’ And Mark’s like, ‘Yeah, OK, because he’s zoning in on your…’” Ripa explained, citing the former soap opera star’s unconcerned response.

Despite her immediate reaction, the TV personality admits the sultry image has grown on her over the past two decades.

“Do you know that I often rifle through the shoebox and I go, ‘Well just remember! It used to look like this!’” she joked.

Ripa — who shares sons Michael, 25, and Joaquin, 19, and daughter Lola, 21, with the CW star — has long been open about her sexy romance with Consuelos, which she often features on social media. In July 2019, the Emmy nominee showed off her playful relationship with her husband, posting a photo via Instagram of him staring at her butt while the pair posed in swimsuits on the beach.

One year later, the couple shared even more steamy snaps of each other. In October 2020, the Spain native posted a birthday tribute to his wife, referring to her as “sexy” in the caption. That December, Ripa shared a shirtless photo of Consuelos to her 3.3 million followers.

The pair, who eloped in Las Vegas, have nothing but love, respect and attraction for each other.

“We’ve been together a long time, but all Mark has to do is look at me [and I] feel so special, so pretty and so young,” Ripa told ET Canada in 2020.

“It’s probably his superpower. He knows how to treat his spouse like the only person in the world,” she added. “He’s got the best smile I’ve ever seen, so when he smiles it’s like the sun’s shining on you. … He’s got this magic ability to be present and part of everything, so I feel very fortunate. I’m very lucky!”