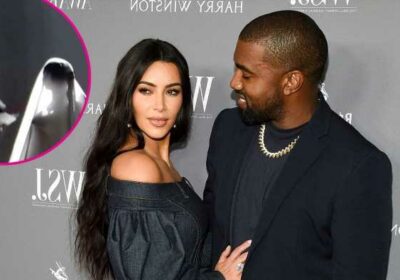 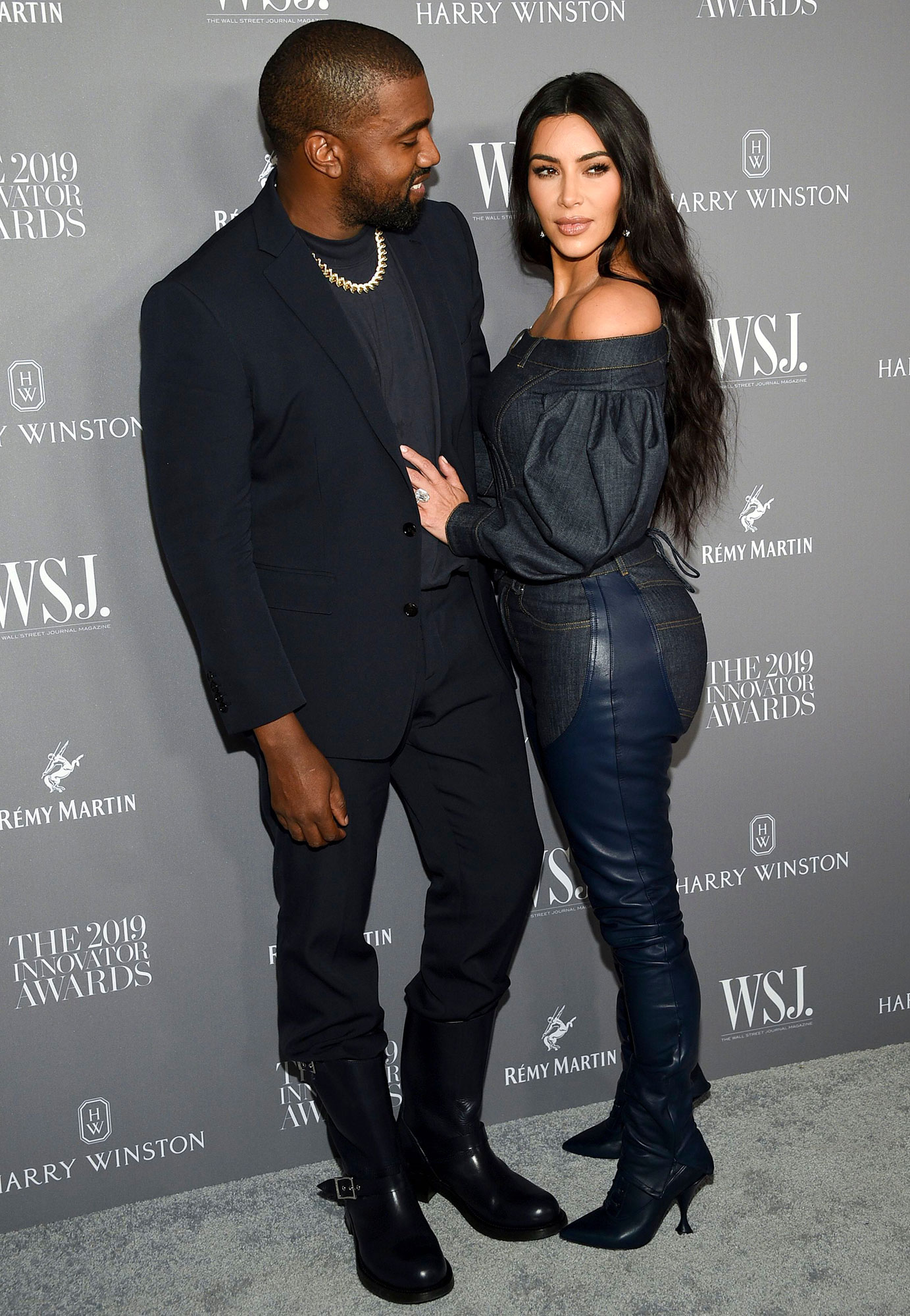 Art imitating life! During the third listening party for his upcoming album Donda, Kanye West introduced plenty of surprises for his fans, including a recreation of his wedding to Kim Kardashian.

The event was held on Thursday, August 26, at Soldier Field in Chicago. The stage pulled inspiration from the front porch of the 44-year-old rapper’s childhood home and featured appearances from special guests DaBaby and Marilyn Manson. West then shocked the crowd when he appeared to light himself on fire, and as the flames were extinguished, he was joined by a woman in a wedding dress.

Though reports later surfaced that it was Kardashian, 40, in the white gown, the woman’s face was concealed by a veil in photos from the event.

Khloé Kardashian and Kylie Jenner showed their support for the one-of-a-kind performance on Thursday by sharing clips and photos of the wedding moment via their Instagram Stories. The SKIMS founder, for her part, previously watched from the audience at West’s listening parties in Atlanta. 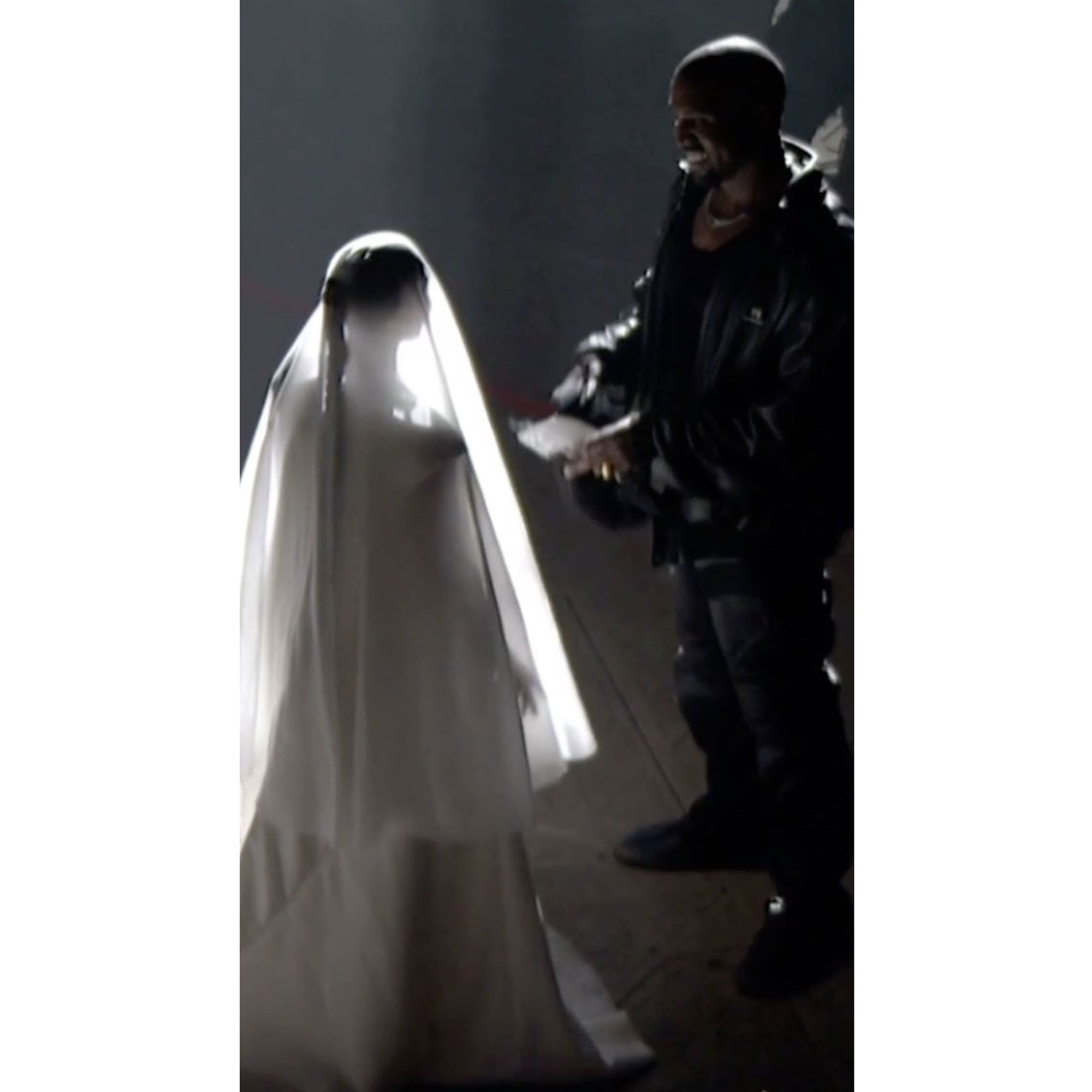 The pair, who began dating in 2012, tied the knot at the Forte di Belvedere in Florence, Italy, two years later. The reality star wore a Givenchy dress for the 2014 nuptials and the wedding cost an estimated $12 million.

The KKW Beauty CEO, who shares, North, 8, Saint, 5, Chicago, 3, and Psalm, 2, with West, filed for divorce in February after nearly seven years of marriage.

During a June episode of Keeping Up With the Kardashians, the businesswoman opened up about the issues in her marriage that prompted her to pull the plug. 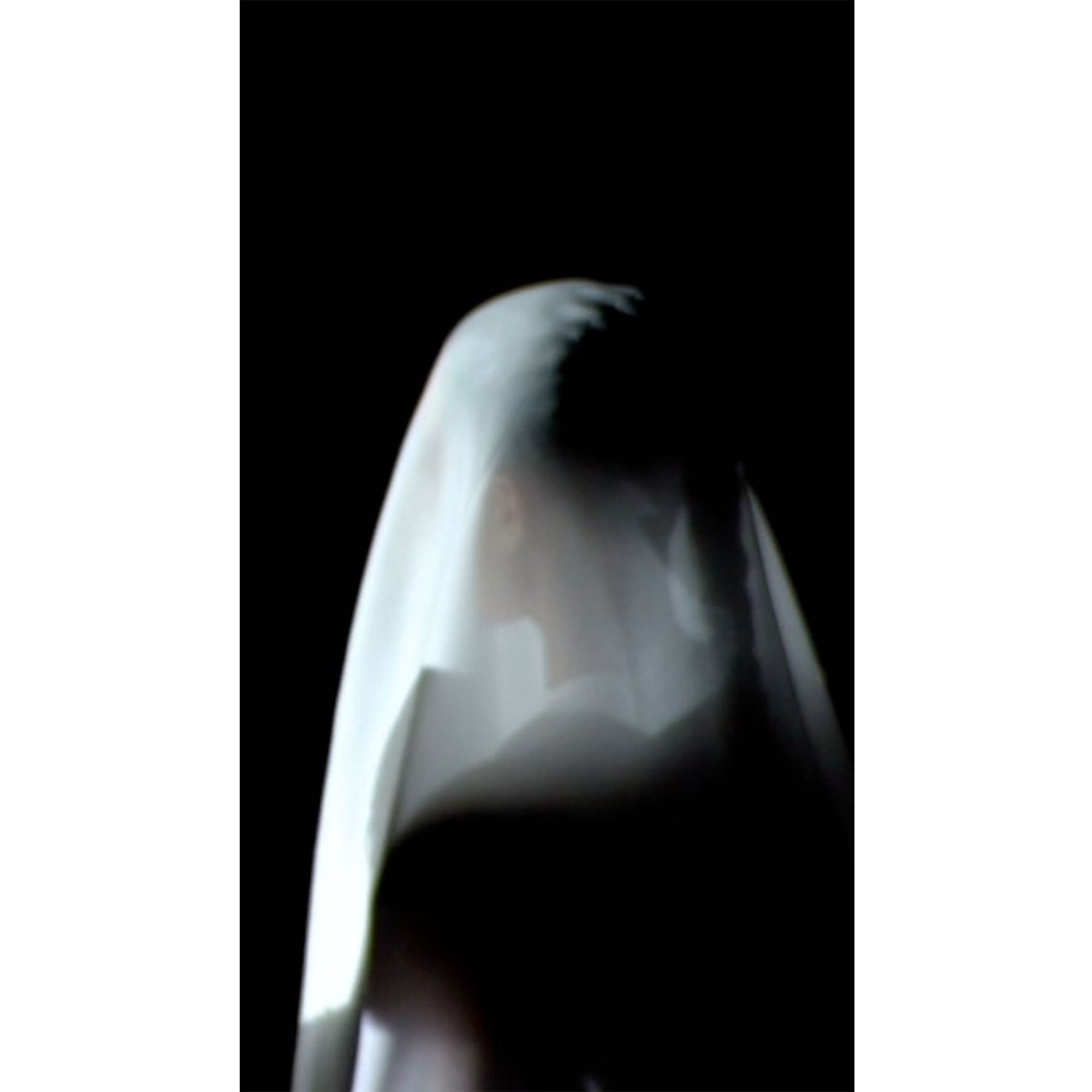 “I just honestly can’t do this anymore,” she told her sisters during the final season of the show. “Why am I still in this place where I’m stuck for years? Like, he goes and moves to a different state every year. I have to be, like, together so I can raise the kids. He’s an amazing dad, he’s done an amazing job. … It’s my third f–king marriage. Yeah, I feel like a f–king loser. But I can’t even think about that. I want to be happy.”

Everything the Kardashians Said About Kanye on ‘KUWTK’ Season 20

Although the couple made the decision to part ways, Kardashian recently reflected on the lessons she learned from the Yeezy designer throughout their relationship. 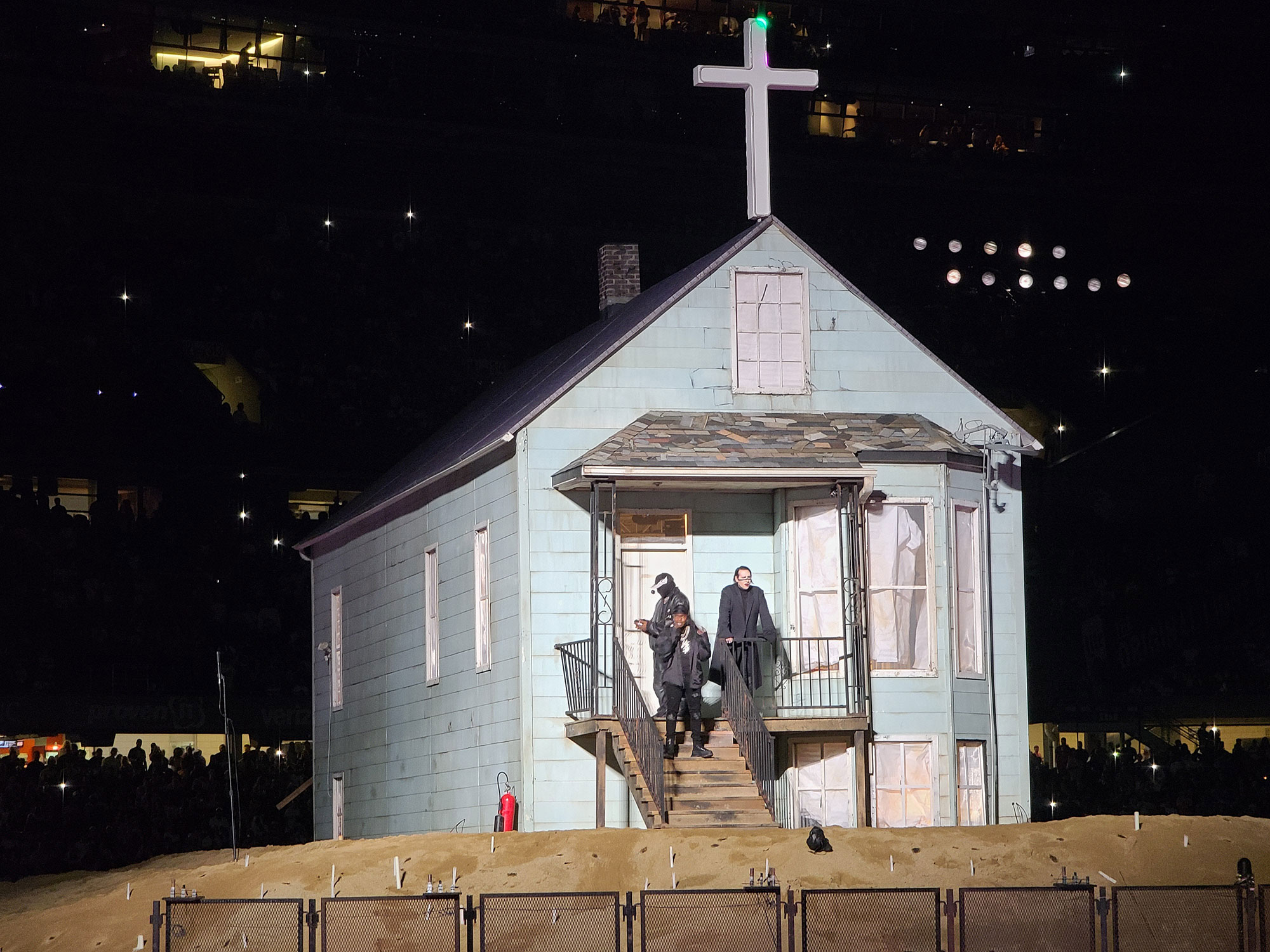 “As long as he was true to himself, that taught me so much in the best way [about] just being me and living in the moment,” she said on the “We Are Supported By” podcast earlier this month. “You don’t have to please everyone. As long as I’m myself and as long as I’m doing it the way that I want to, like, you have one life and you’re living it for you. That taught me to just be more confident in myself and truly not care as much of what other people thought.”