Home » Lifestyle » Kanye West and Candice Swanepoel Are Not Dating: She's 'One of His Muses'

Kanye West and Candice Swanepoel Are Not Dating: She's 'One of His Muses' 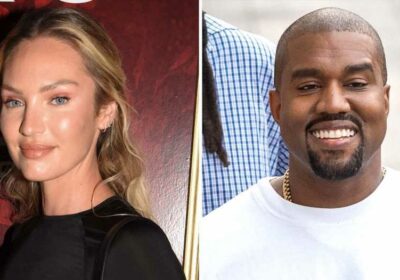 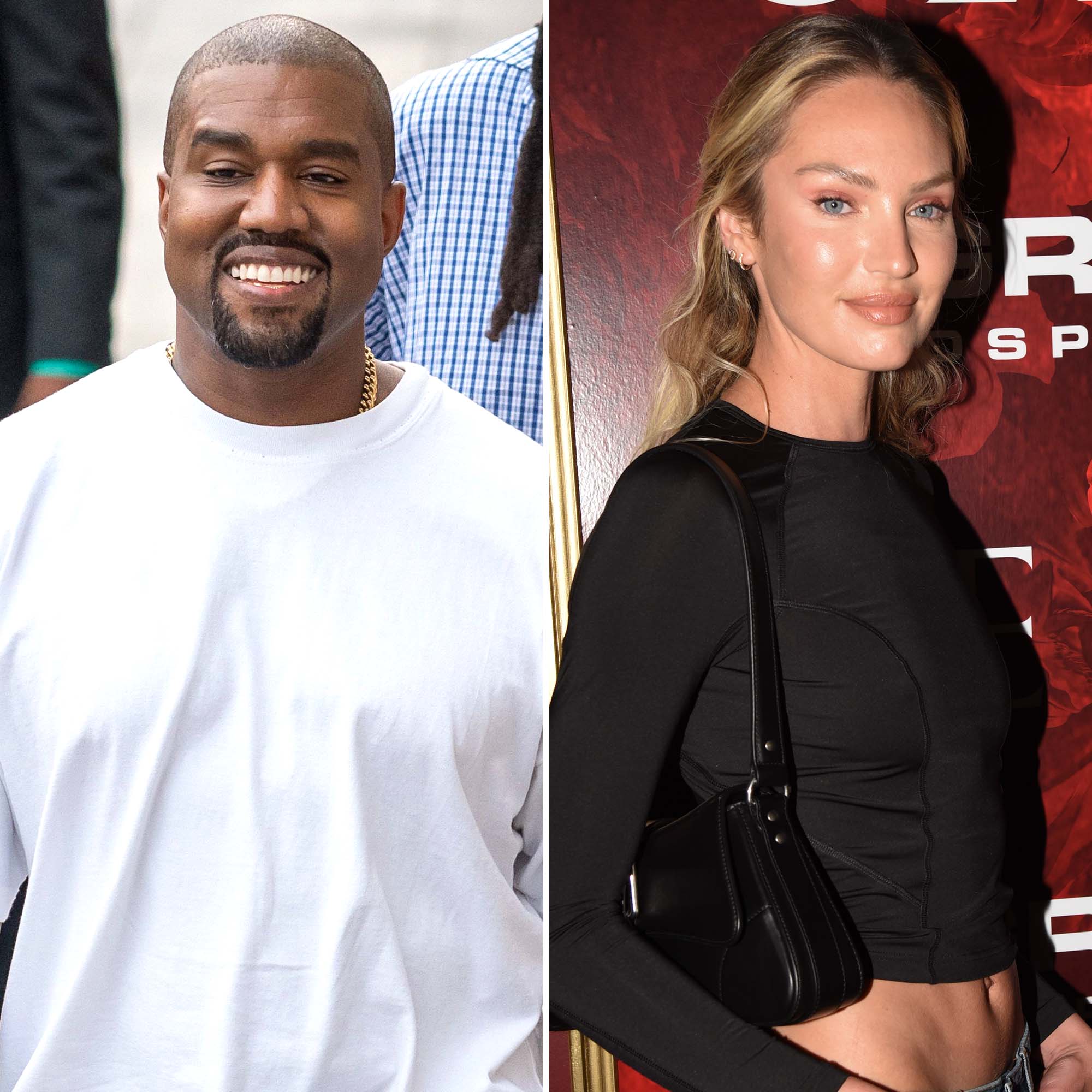 Casual connection. Kanye West and Candice Swanepoel were rumored to be dating after mingling during New York Fashion Week, but their relationship is more business than personal.

“They are together for promotional stuff for his Yeezy line. They collaborate well together and bond over fashion,” a source exclusively tells Us Weekly. “Anything beyond a working relationship is not true. They are not involved romantically. She’s another one of his muses.”

The duo sparked romantic speculation after they were spotted at an event on Tuesday, September 13, for the 45-year-old rapper’s Yeezy Gap sunglasses. The Victoria’s Secret model, 33, who has rocked the accessory for the campaign, also shared a photo via Instagram of her and the “Bound 2” rapper behind some blurred-out glass.

Following West’s repost of the photo, followers were quick to question if something more was going on between the pair.

The South Africa native previously worked with the “Off the Grid” artist’s ex-wife, Kim Kardashian, on a Skims campaign that was released in April. The philanthropist joined Heidi Klum, Alessandra Ambrosio, Tyra Banks and Kardashian, 41, for the promotional shoot.

The Kardashians star, who shares kids North, 9, Saint, 6, Chicago, 4, and Psalm, 3, with West, filed for divorce from the musician in February 2021 after nearly seven years of marriage.

Since their split, both Kardashian and West have spoken candidly about the end of their marriage. In a June 2021 episode of Keeping Up With the Kardashians, the beauty entrepreneur revealed she was struggling with her decision. “I just honestly can’t do this anymore. Why am I still in this place where I’m stuck for years?” the SKKN founder said during the episode. “I feel like a f–king failure. It’s my third f–king marriage. Yeah, I feel like a f–king loser. But I can’t even think about that. I want to be happy.”

Everything Kanye Has Said About Kim K. Since Their Split

Later that year, the California native moved on with Pete Davidson in October after they worked together on the set of Saturday Night Live. Us confirmed in August that the pair called it quits after nine months of dating.

West, for his part, briefly dated Irina Shayk amid his divorce. He was also recently linked to Julia Fox and Chaney Jones.

In September, the shoe designer opened up about his coparenting approach with Kardashian. “Even to this day, I’ll still give Kim advice on things that could help because that’s going to go to the kids,” he said on the “Alo Mind Full” podcast. “She’s still got them 80 percent of the time, [to] raise those children. So what people saw when I was going back and forth is that I still have to be able to throw my version of what people would throw into the curriculum.”