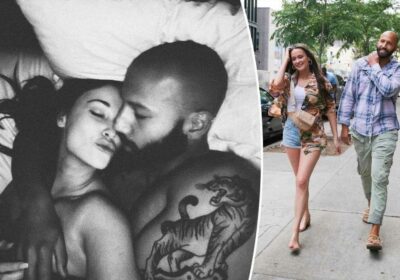 ‘Weed’ need to talk about Kacey Musgraves’ next boyfriend

Kacey Musgraves cozies up to rumored boyfriend amid divorce

Kacey Musgraves is dating a poet, and now the whole world knows it.

The “Golden Hour” singer, 33, confirmed to the New York Times in a profile published Thursday that she is in a relationship with writer Cole Schafer.

“He did not know who I was, which I loved,” she said of their meet-cute, which took place in a crowded restaurant where they locked eyes.

Musgraves and Schafer first sparked dating rumors after they were spotted holding hands in New York City in June.

The country superstar told the Times of her experience dealing with paparazzi, “A handful of grown men come out, and they’re sweating trying to keep up with you on the sidewalk. It feels very predatory.”

However, the unwarranted attention from the paps has not stopped the pair from sharing their affection for each other online.

Shortly after their New York sighting, Schafer posted a black-and-white Polaroid photo of him and Musgraves hugging and captioned it, “I’m trying like hell not to write about her.”

Most recently, the poet — who goes by the pen name January Black — gave Musgraves a social media shout-out for her birthday. 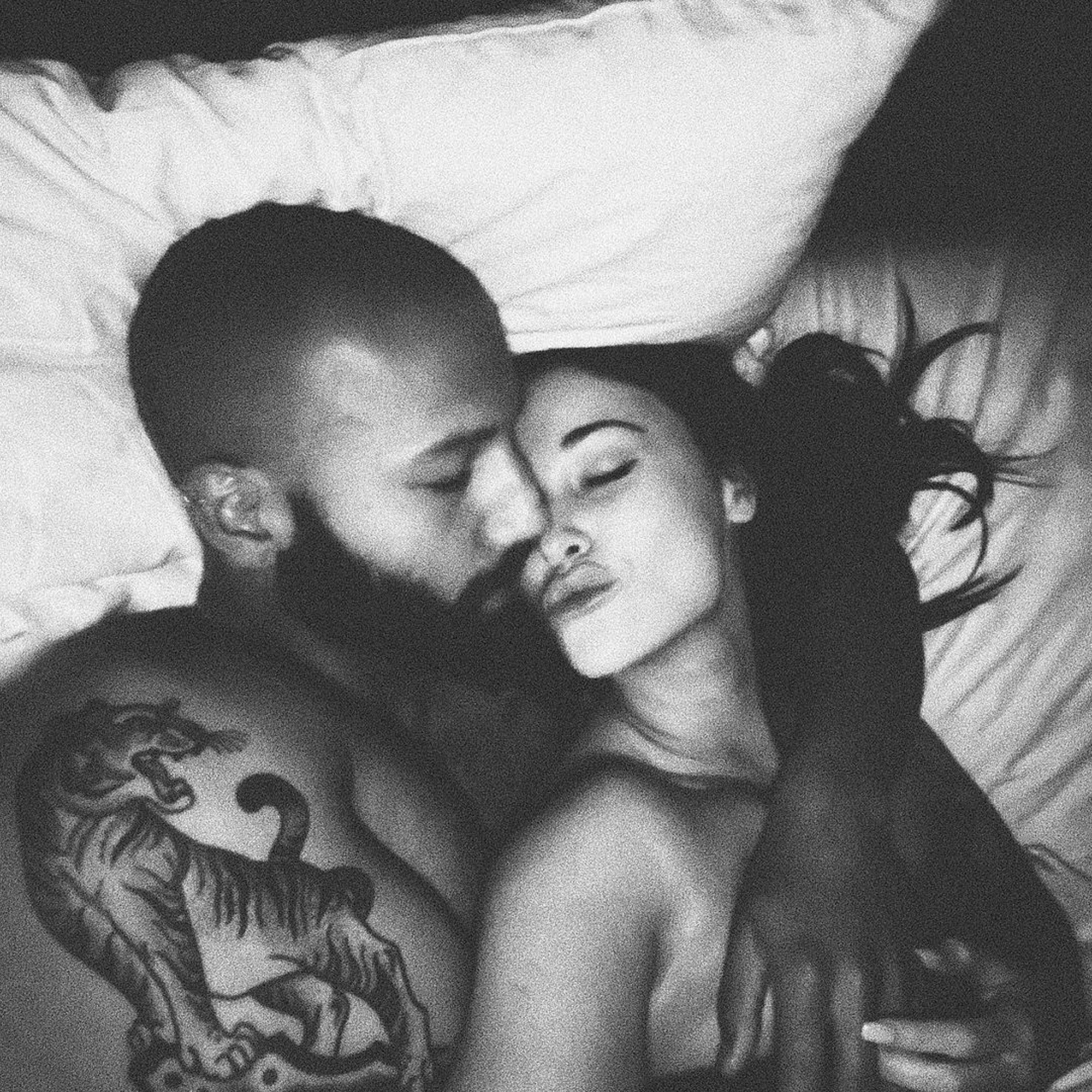 “Here’s to you looking to your right when you stepped into F***,” he captioned a slideshow of pictures earlier this week. “Here’s to you writing me back. Here’s to your jawline that chaps my lips and your hair I can’t keep my hands out of.”

The “Space Cowboy” singer responded in the comments, “Sweet angel boo. 🖤 Life is so much prettier with you in it.” 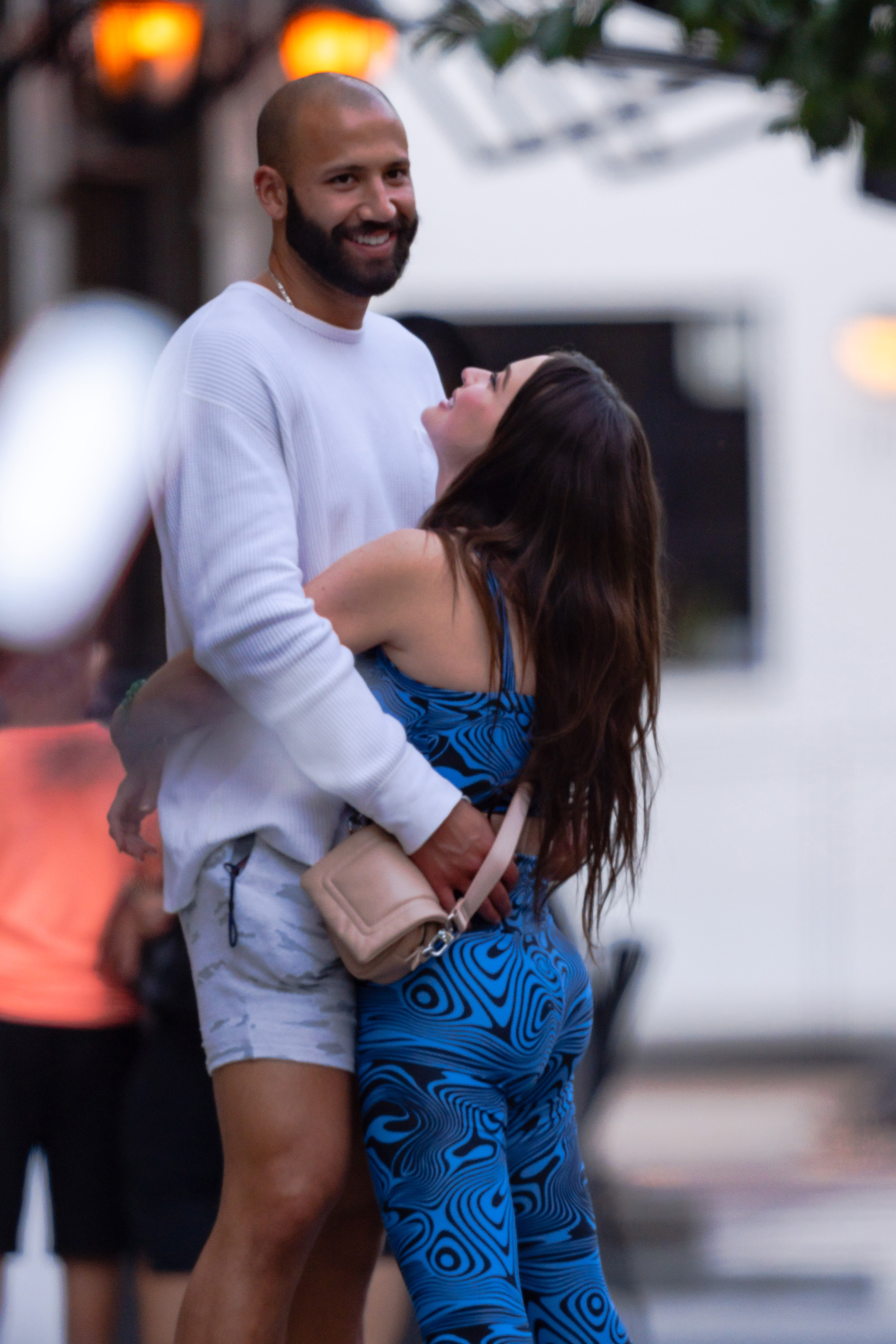 Prior to her dating Schafer, Musgraves was linked to a Nashville-based doctor named Gerald Onuoha, to whom she was seen cozying up in Los Angeles in April. She also posted a selfie with him on her Instagram that same month.

Onuoha was the first public romance for the Grammy winner after settling her divorce from ex-husband Ruston Kelly in September 2020.

Musgraves and Kelly, 33, announced they had split in July 2020 after two years of marriage.

She told the Times that their divorce inspired her forthcoming album, “Star-Crossed.”