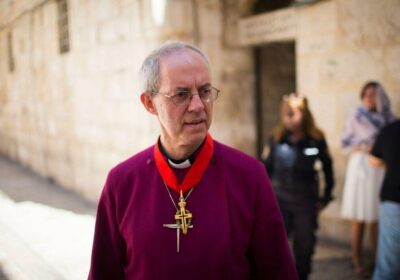 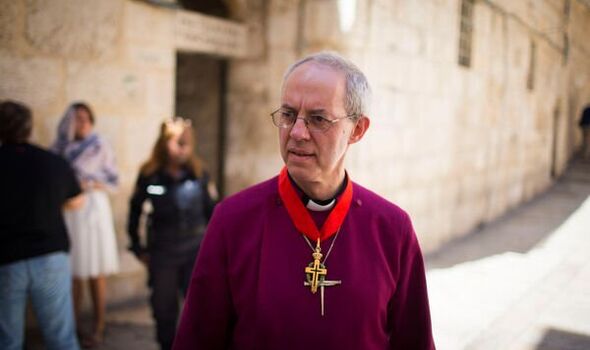 Justin Welby called the involvement in trafficking African slaves a “source of shame”. He spoke out after the Church Commissioners revealed its 18th-century counterpart had put £204,000 – worth £443million today – into the vile enterprise.

The Archbishop said “This abominable trade took men, women and children created in God’s image and stripped them of their dignity and freedom.

The fact that some within the Church ‘actively supported and profited from it is a source of shame.”

He added: “It is only by facing this painful reality that we can take steps towards genuine healing and reconciliation – the path that Jesus Christ calls us to walk.”

Originally known as Queen Anne’s Bounty, the church body put the money into notorious London-based South Sea Company, which had an exclusive contract to ship slaves from Africa to Spanish colonies in South America.

It transported nearly 35,000 and around 15 percent died en route.

The bounty, set up in 1704 to help support poor clergymen, continued to invest in the company until the 19th century. It evolved into the Church Commissioners charity, which manages the CofE’s investment portfolio and has net assets of £10billion.

The revelation comes after Archbishop Welby was accused of political interference by opposing plans to send migrants to Rwanda.