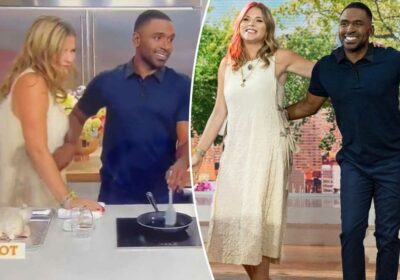 Justin Sylvester pushes Jenna Bush Hager away after she gets too close: video

Justin Sylvester took to Instagram to clarify the viral moment where he seemingly pushed Jenna Bush Hager away on Wednesday’s episode of the “Today” show.

“People thought that she was invading my space, and that’s actually not the truth,” the TV personality said while getting a facial Friday.

“What we were doing was we were both flirting. … well, I was flirting with the chef because he was so cute and I was pushing her out of the way so I could have a one-on-one moment with the chef.”

Sylvester went on to praise Bush Hager saying, “That girl is one of the nicest, most welcoming people that I’ve ever met.

He added that he “hates that people are taking [the moment] out of context.” 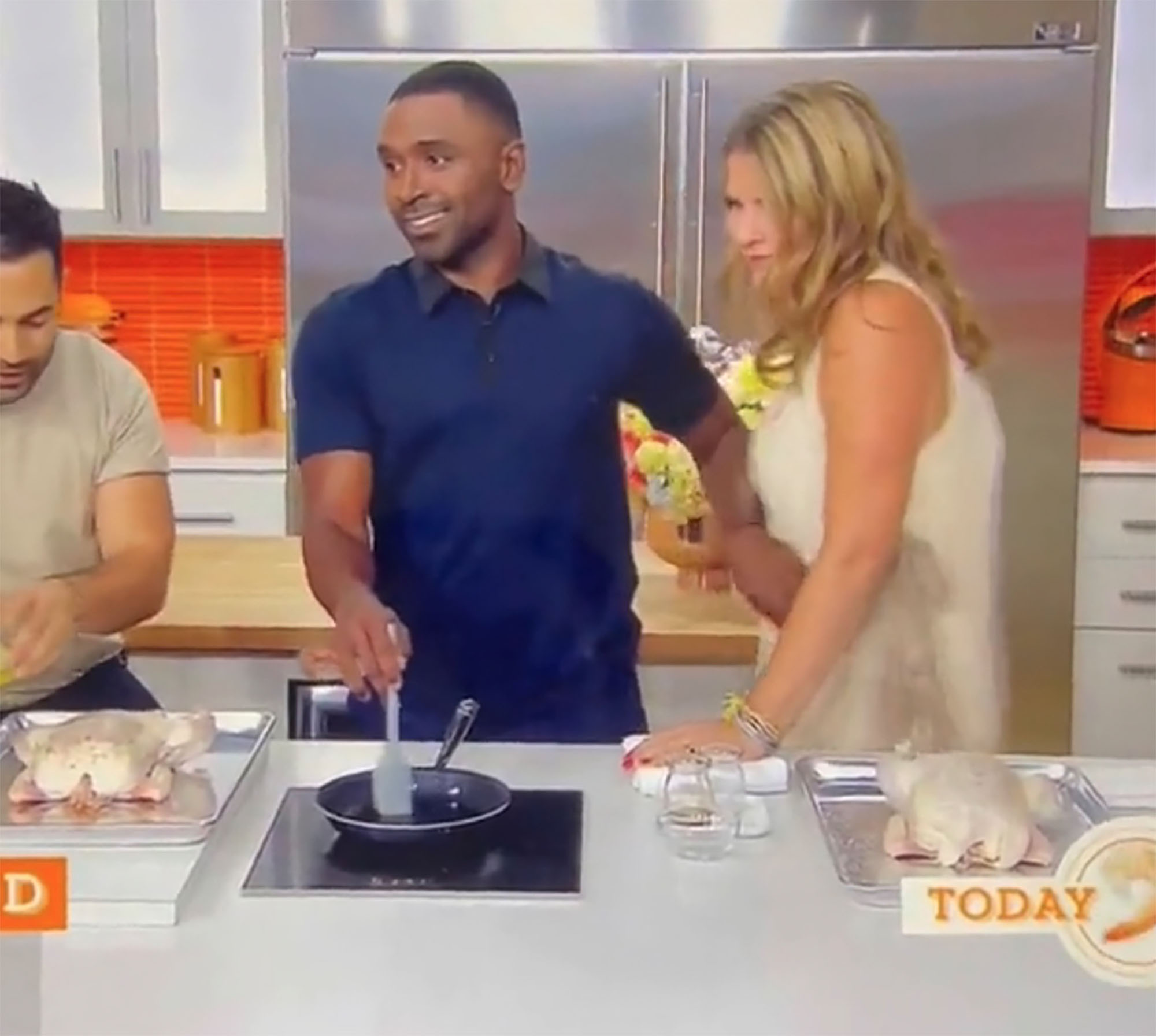 Earlier this week, the 35-year-old was co-hosting the morning talk show when he and Bush Hager had their little spat.

While learning how to make a chicken recipe, Bush Hager, 40, patted the “Daily Pop” star’s arm before wrapping her own around his shoulders.

However, it seemed like the “Beverly Hills Nannies” alum tried using his arm to distance himself from the former first daughter. Nonetheless, she was persistent and continued to inch closer to Sylvester before he gave her one final shove. 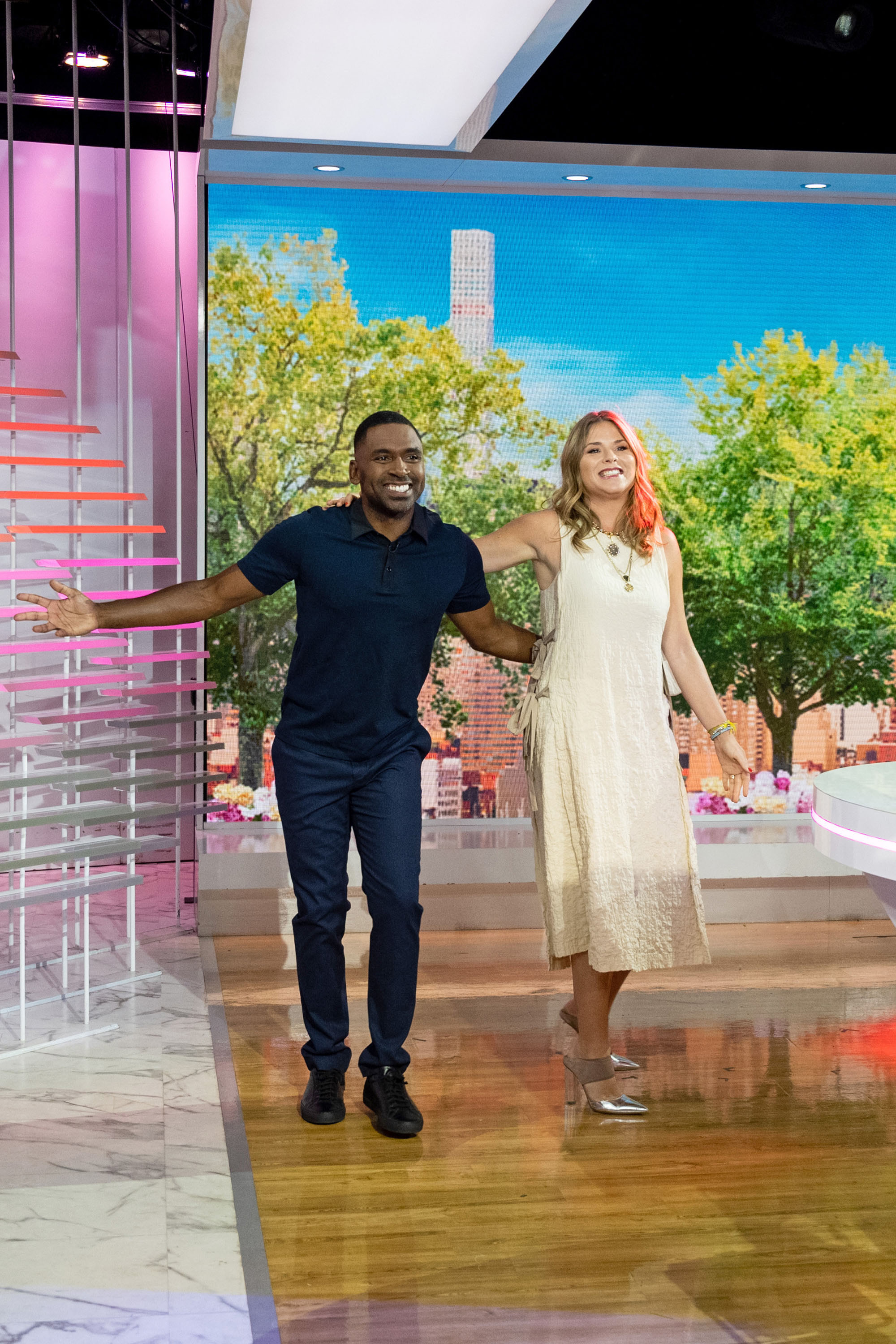 A surprised Bush Hager looked up to the camera while smiling.

Fans were less amused by the “Today” host, calling her behavior “not cool at all” and claiming Sylvester was “clearly uncomfortable.”