With Diane Keaton by his side, Justin Bieber brings his ‘Ghost’ video to life. While the video starts off incredibly sad, Justin helps Diane find herself again once the footage concludes.

A new Justin Bieber music video is a reason for fans to celebrate, but one featuring the Academy Award-winning Diane Keaton? That’s something special, and Justin, 27, gave his Beliebers precisely that on Friday (Oct. 8). Along with the “Complete Version” of his Justice album and a new concert documentary, Justin shared the official music video for his song, “Ghost,” featuring the Annie Hall actress. In the visual, Diane plays Justin’s mother. The two are grieving the loss of Diane’s husband and Justin’s father, as the beginning of the video is set at a funeral.

The footage then jumps to two years later, with Diane still grieving the loss of her husband. Luckily, Justin is there to get her back on her feet. With a new outfit for his mom in hand, Justin takes Diane out on the town. They take shots, go dancing and then drink wine at home, where Justin sets her up on a dating app. In the end, Diane finally gets closure as she dumps her husband’s ashes in the ocean and meets a new man at the beach.

Justin and Diane announced the team-up in separate social media posts on Oct. 6. “AM I DREAMING???” she captioned the video of her living it up alongside Justin. “WHAT AN HONOR IT WAS TO WORK WITH JUSTIN BIEBER AND HIS INCREDIBLE TEAM!!!” In the preview of the video, which Colin Tilley directed, Diane’s character had the time of her life along with Justin. However, with the song about losing a loved one (“Youngblood thinks there’s always tomorrow / I miss your touch some nights when I’m hollow / I know you crossed a bridge that I can’t follow”), this preview was a Pixar-esque set up for some major heartbreak. 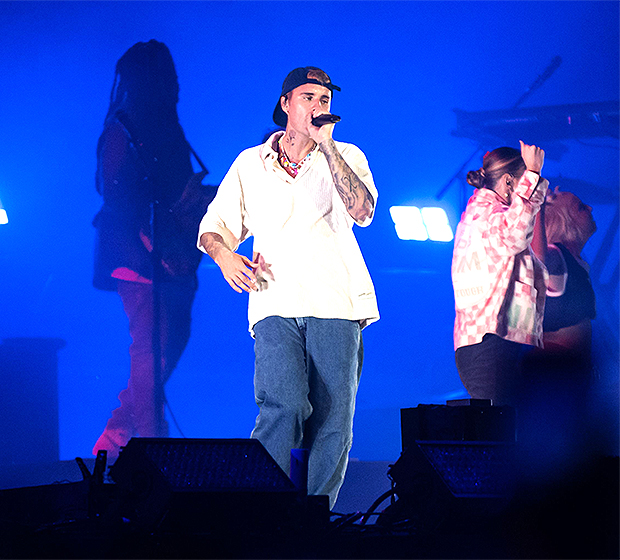 The video arrives with a new concert doc — Justin Bieber: Our World — and a complete, final version of Justice. This new package includes three “unreleased” tracks: “Red Eye,” “Angels Speak,” and “Hailey,” the latter obviously about Justin’s wife, Hailey Bieber (née Baldwin). Before this, the tracks had been available in different formats: “Red Eye” featuring TroyBoi was part of the Special Edition of Justice; “Angels Speak” was on the Japanese edition, the Target exclusive edition, and European web store alternative version of Justice; while “Hailey” was available on both the Japanese and Walmart exclusive edition of Justin’s album. The ultimate Belieber likely had all versions of Justice, but for those who didn’t go to those extremes, this “Complete Edition” corralled them all in one place. 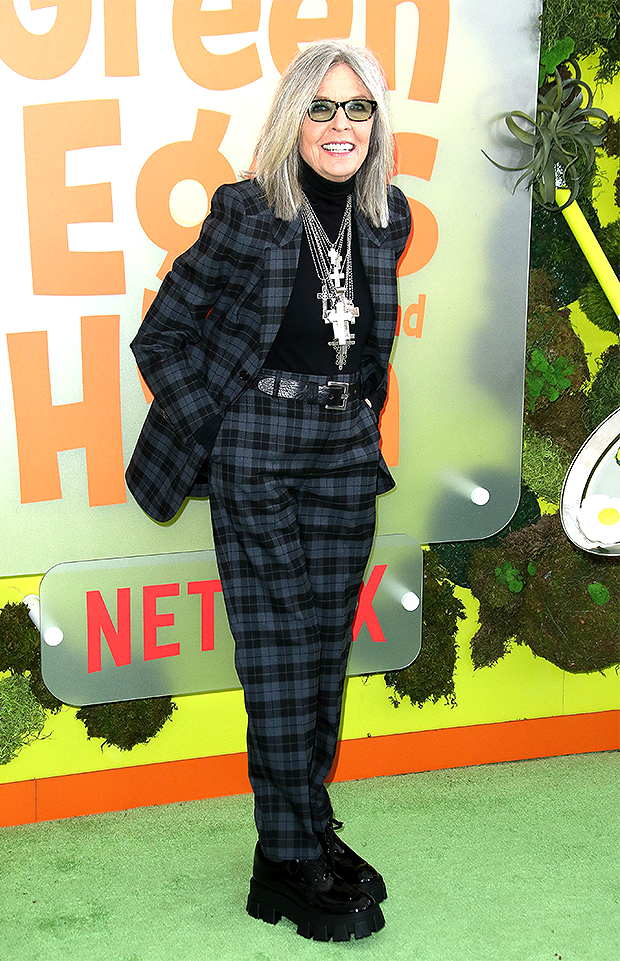 Justice arrived in March 2020, one year after he released Changes. While neither album earned widespread love from the critics, both were commercially successful (while Justice was better received.) Justice managed to do something that Changes didn’t – and give Justin another No. 1 song. While Changes had the earworm “Yummy” and Bieber’s collab with Quavo, “Intentions,” neither reached the top of the U.S. Billboard Hot 100. Justice’s earlier singles also failed to reach the top (“Holy” hit No. 3, “Lonely” petered out at No. 12, “Anyone” tapped out at No. 6, and “Hold On” didn’t get farther than No. 20.)

When Justin finally released “Peaches” on March 19, along with the album, it debuted atop the Hot 100, making Justin the first solo male artist to debut at No. 1 on Hot 100 and Billboard 200 in the same week, per Billboard. BTS and Taylor Swift are the only two other acts who pulled off the feat. “Peaches” was Justin’s seventh Hot 100 No. 1, and it wouldn’t be his last for the year. Justin would reach the top of the charts again, thanks to The Kid LAROI and TikTok. Bieber lent his vocals to “Stay,” which has spent a cumulative eight weeks at No. 1 this year.