A Minnesota judge dismissed a third-degree murder charge against former Minneapolis police officer Derek Chauvin in the death of George Floyd, but left in place a more serious charge of second-degree murder.

Hennepin County Judge Peter A. Cahill on Thursday denied a defense motion to drop all charges against Chauvin and three other former officers involved in Floyd’s death, according to multiple reports. The judge agreed to dismiss Chauvin’s third-degree murder charge, leaving the former cop still facing charges of second-degree murder and manslaughter.

Minnesota Gov. Tim Walz (D) on Twitter hailed the judge’s decision as an “important step towards justice for George Floyd.”

Floyd’s May 25 death sparked nationwide outrage and led to widespread protests against police brutality and racism. Chauvin, who is white, pressed his knee into Floyd’s neck for several minutes as bystanders screamed and took videos. Floyd, a Black man, was handcuffed at the time and repeatedly pleaded that he couldn’t breathe. He later died.

The other officers, all no longer on the police force, did nothing to intervene.

The judge didn’t rule on a defense request to move the trial to another venue.

Chauvin’s attorney declined to comment to HuffPost on the judge’s decision. 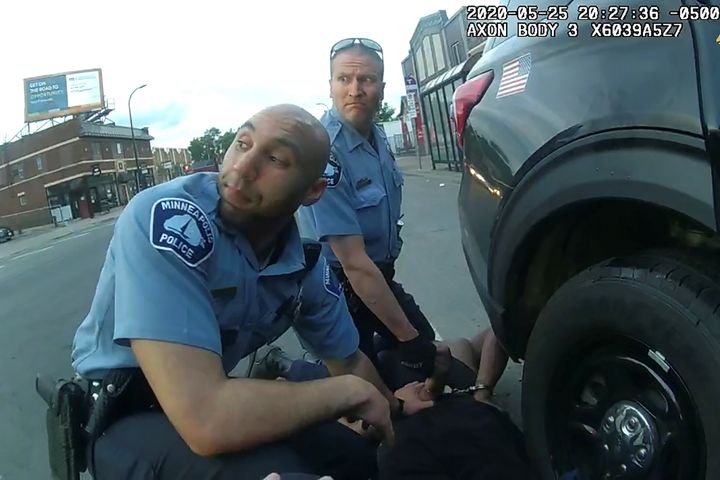