Nickelodeon star JoJo Siwa — who came out as part of the LGBTQ community in January — will make history as the first “Dancing With the Stars” contestant to be matched with a same-sex partner, ABC announced in a social media post promoting the show’s 30th season.

Jojo’s partner will be announced during the show’s season premiere.

The American series will be following in the footsteps of its UK equivalent, “Strictly Come Dancing,” which, in 2020, allowed Olympic boxer Nicola Adams to be paired with a woman at her request, the BBC reported at the time.

Siwa came out as part of the LGBTQ community earlier this year, but has been careful not to label herself too specifically.

“It’s like, I want to figure it out. I like ‘queer,’ she told People in April. “Technically, I would say that I am pansexual because that’s how I have always been my whole life … just like, my human is my human.” 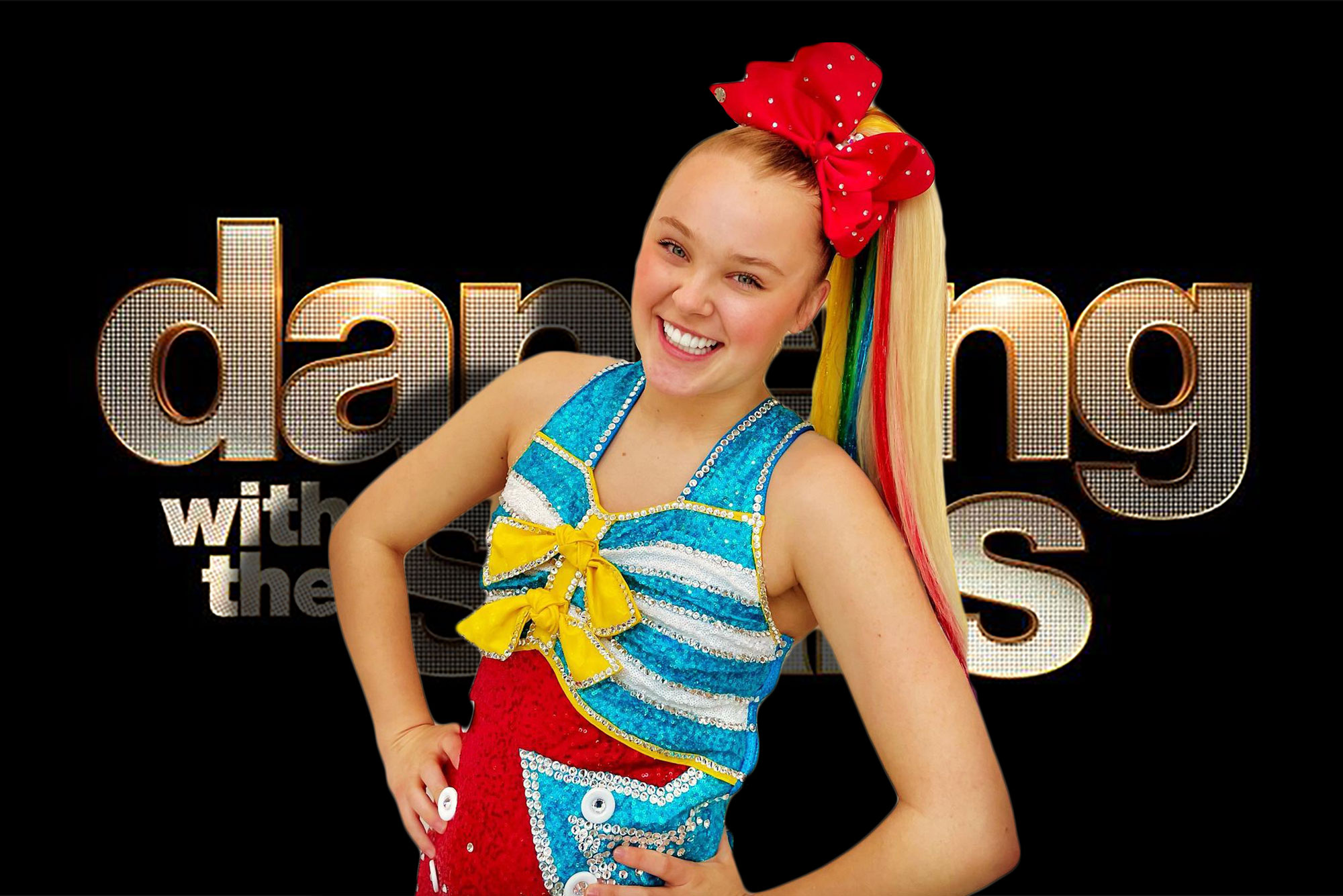 The “Dance Moms” alum later opened up to Demi Lovato — who came out as non-binary in May — about her journey, telling the singer they were largely responsible for Siwa’s own “gay awakening.”

“Do you remember your dancer? Her name is JoJo Gomez, and you did ‘Cool for the Summer’ together,” Siwa told Lovato, 28, on an episode of the “4D with Demi Lovato” podcast.

“I remember seeing that and just being a little too interested,” she explained. 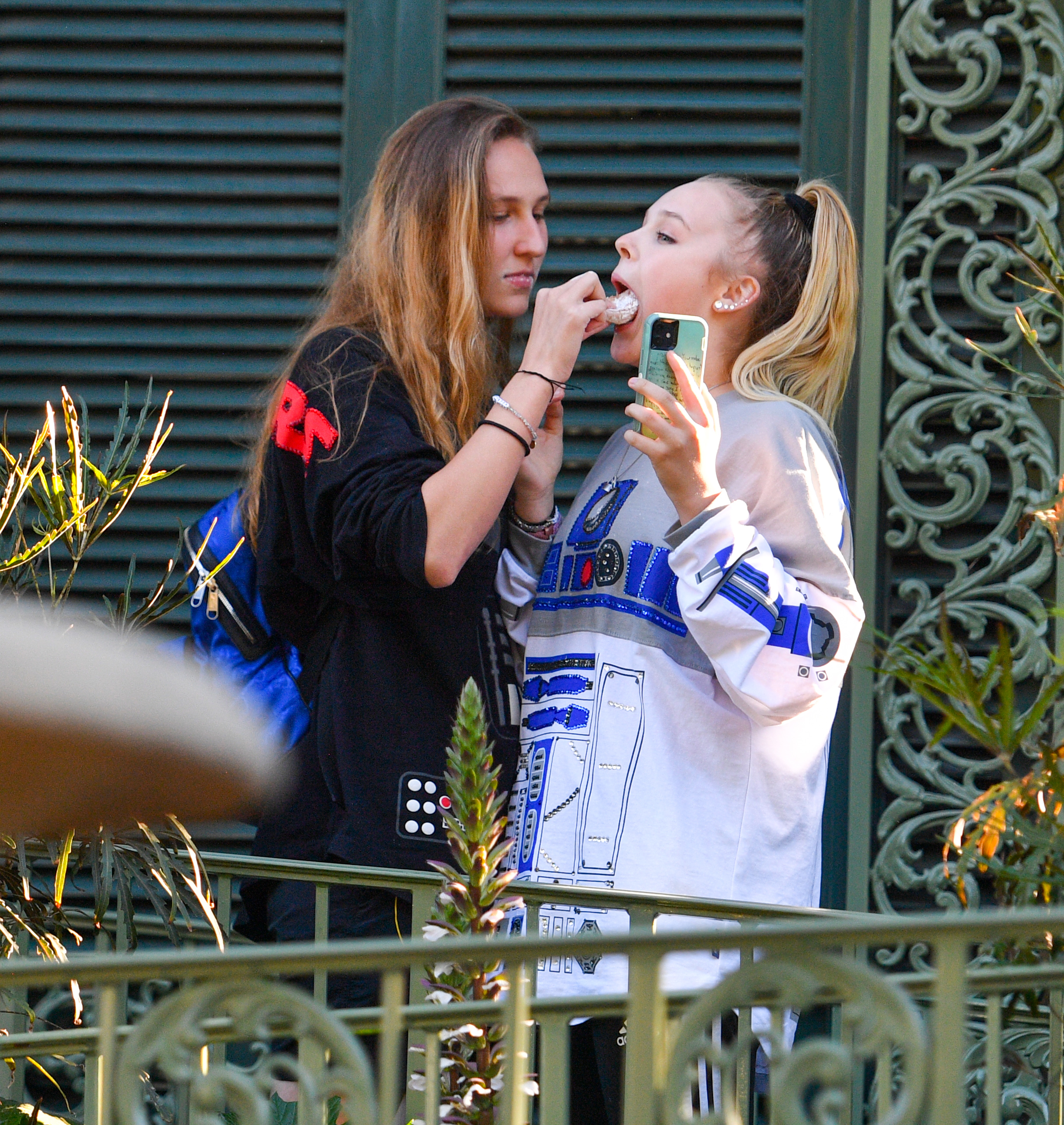 Siwa and her girlfriend, Kylie Prew, have been spotted out and about enjoying various dates since they got together. They’ve been dating just short of seven months.