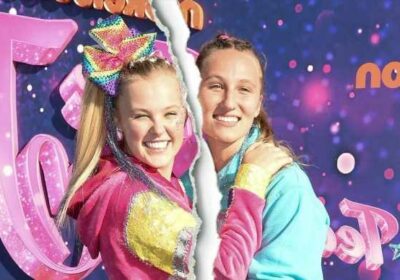 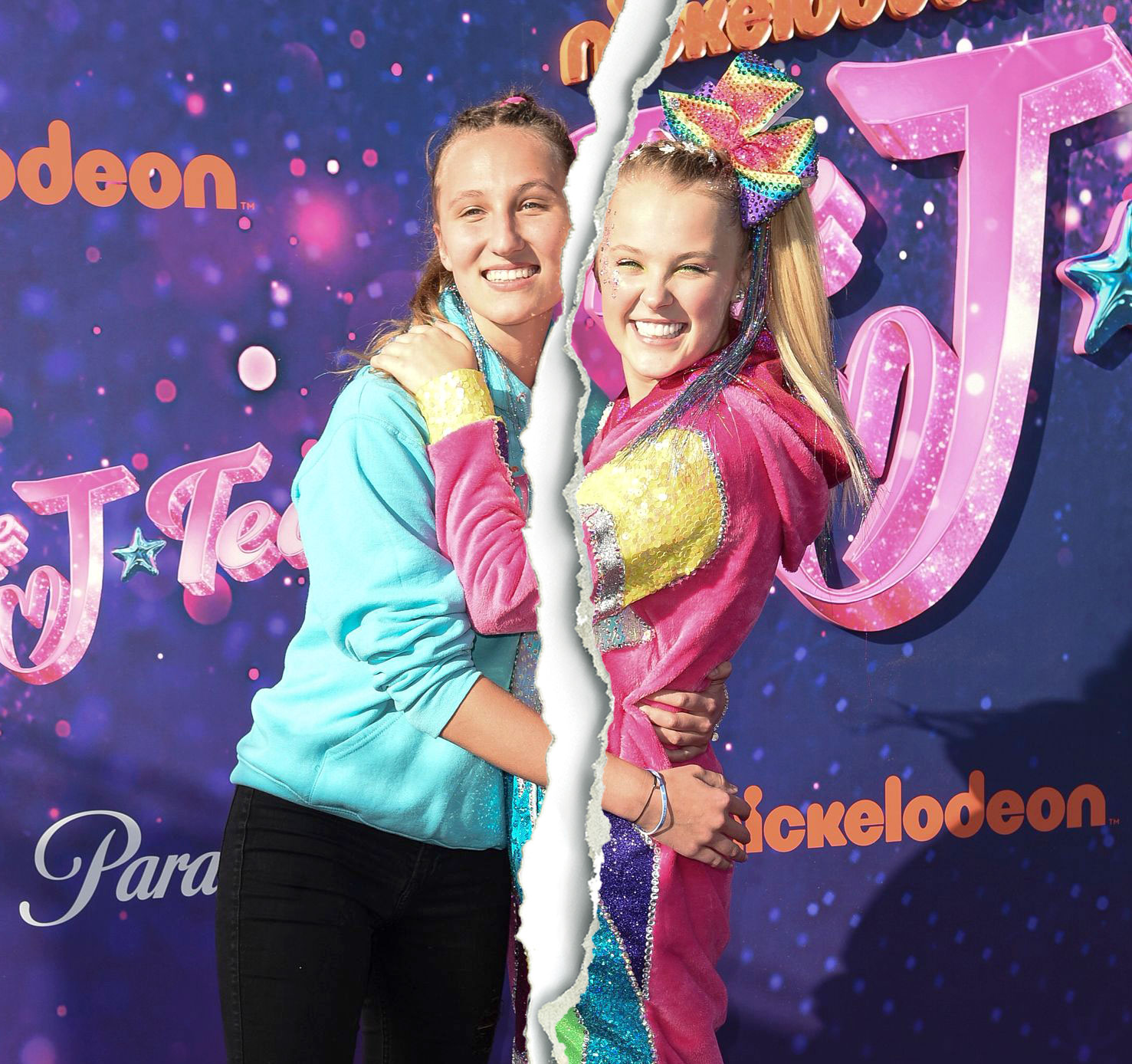 Going their separate ways. After less than one year of dating, JoJo Siwa and Kylie Prew have split, Us Weekly confirms.

JoJo Siwa Through the Years: From ‘Dance Moms’ to Nickelodeon and Beyond

“JoJo and Kylie did break up,” a source exclusively tells Us. “Some [Dancing With the Stars] cast are aware about the breakup.”

The insider reveals that the teenagers’ split occurred about two weeks ago.

“Kylie stopped attending the show so she hasn’t been seen in the audience since they split,” the source adds. “JoJo is focusing on the competition and giving her all. While it’s a rough time for her, she’s handling DWTS very professionally and still putting on a smile and giving 100 percent. She doesn’t want to let down her fans.”

The source notes that since the split, the former competitive dancer, 18, has become very close with DWTS partner Jenna Johnson.

“Jenna’s like a big sister to [JoJo],” the source tells Us, noting that the 27-year-old So You Think You Can Dance alum had “nothing to do” with the split.

The DWTS season 30 contestant first sparked breakup speculation after she alluded to going through difficult moments in her personal life in a cryptic Instagram post.

“This has been a WEEK,” the Dance Moms alum wrote in early October. “My brain has never been so overwhelmed/overloaded with not only work but also personal life.”

After gushing about her participation on DWTS, the Nebraska native opened up about her roller-coaster of emotions.

“This week of my life has taught me SO much,” she continued in her post. “Live in the moment. Smile however you can. Whatever it takes to be happy, do it. … Even though this week has been one of the hardest in my life for so many different reasons, it’s also been one of the best. I’m thankful for every time I smiled this week and every time I smiled in the last 18 years❤️.”

Following her candid social media post, the “Kid in a Candy Store” singer described her challenging week after performing with the season 26 mirrorball champ on DWTS on Tuesday, October 12.

“The reason why I was able to overcome [my emotions] was because of my amazing coach [Johnson] and because of my dances this week,” Siwa told Us Weekly and other reporters following the Disney Villains night of the ABC competition. “Everyone always says dance is an escape, dance is a place where you can express yourself and I’ve always said, ‘That’s cheesy,’ and dance is just the place to have fun and kill it and do good and do your thing. But this week, I really learned that it is a little escape.”

She noted at the time, “What goes on in my personal life every day is something. However, this week was very, very extreme and something that I had never gone through and something that I’ve never felt before. And it’s tough and it’s tricky, but luckily I have really good people in my life. And I’m really lucky that every day this week I got to spend three hours with my best friend in rehearsals and we got to dance.” 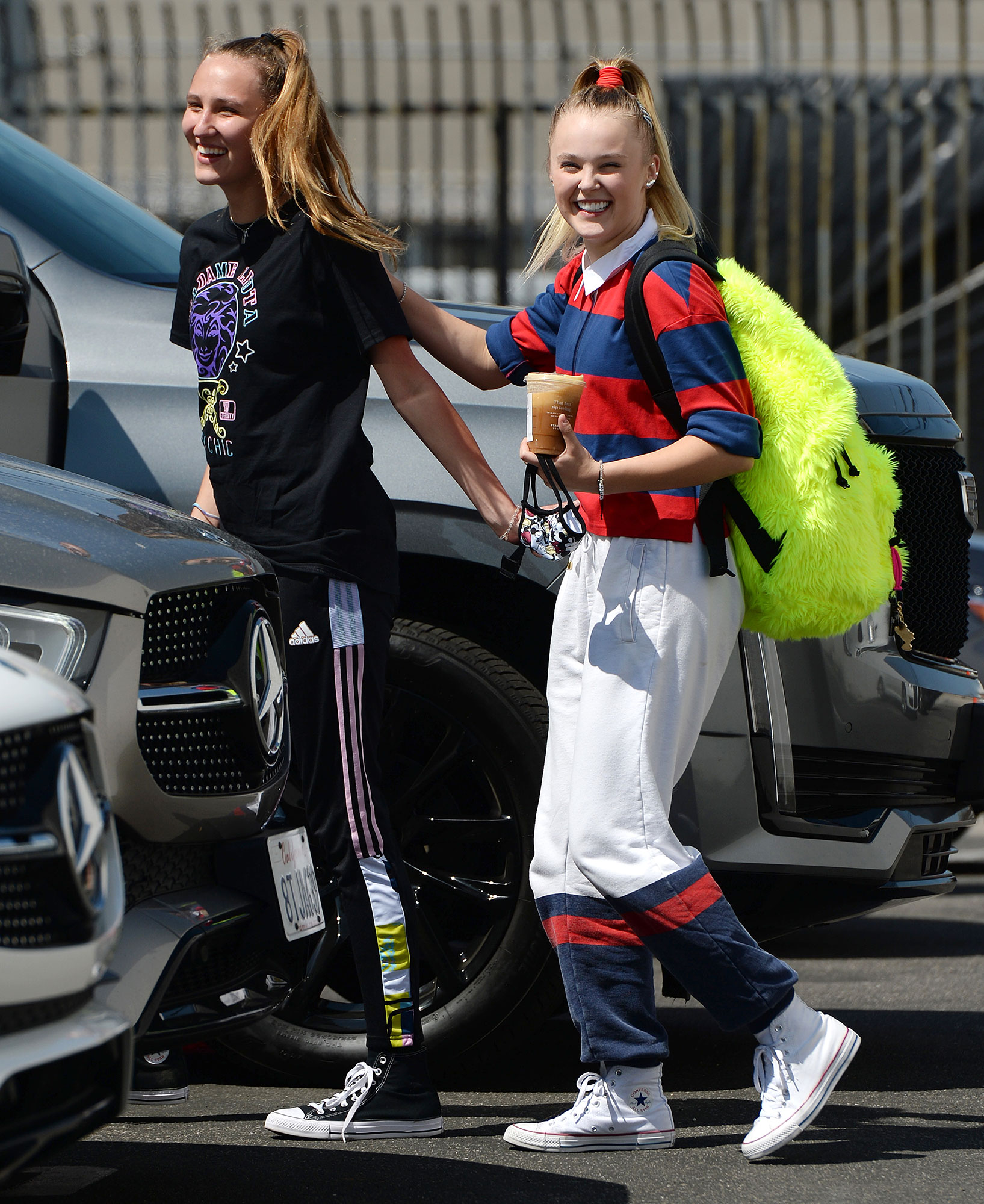 Siwa said that it was “definitely” a week filled with ups and downs, adding, “But because of my family, because of this song [from DWTS’ Disney night performance], because of the show I’m on the other side of it.”

The Nickelodeon star revealed her relationship with Prew, 18, less than one month after she came out to her social media followers in January. Siwa revealed on The Tonight Show Starring Jimmy Fallon in February that she had “the most amazing, wonderful, perfect, most beautiful girlfriend in the whole world.”

Everything JoJo Siwa Has Said About Coming Out

“After being my best friend for over a year … I got to start calling this exceptional human my girlfriend,” she captioned an Instagram photo of the pair at the time. “Since then, I’ve been the happiest I have ever been! She seriously is the most loving, supportive, happiest, protective and just the most beautiful perfect person in the world. And I get to call her mine!” 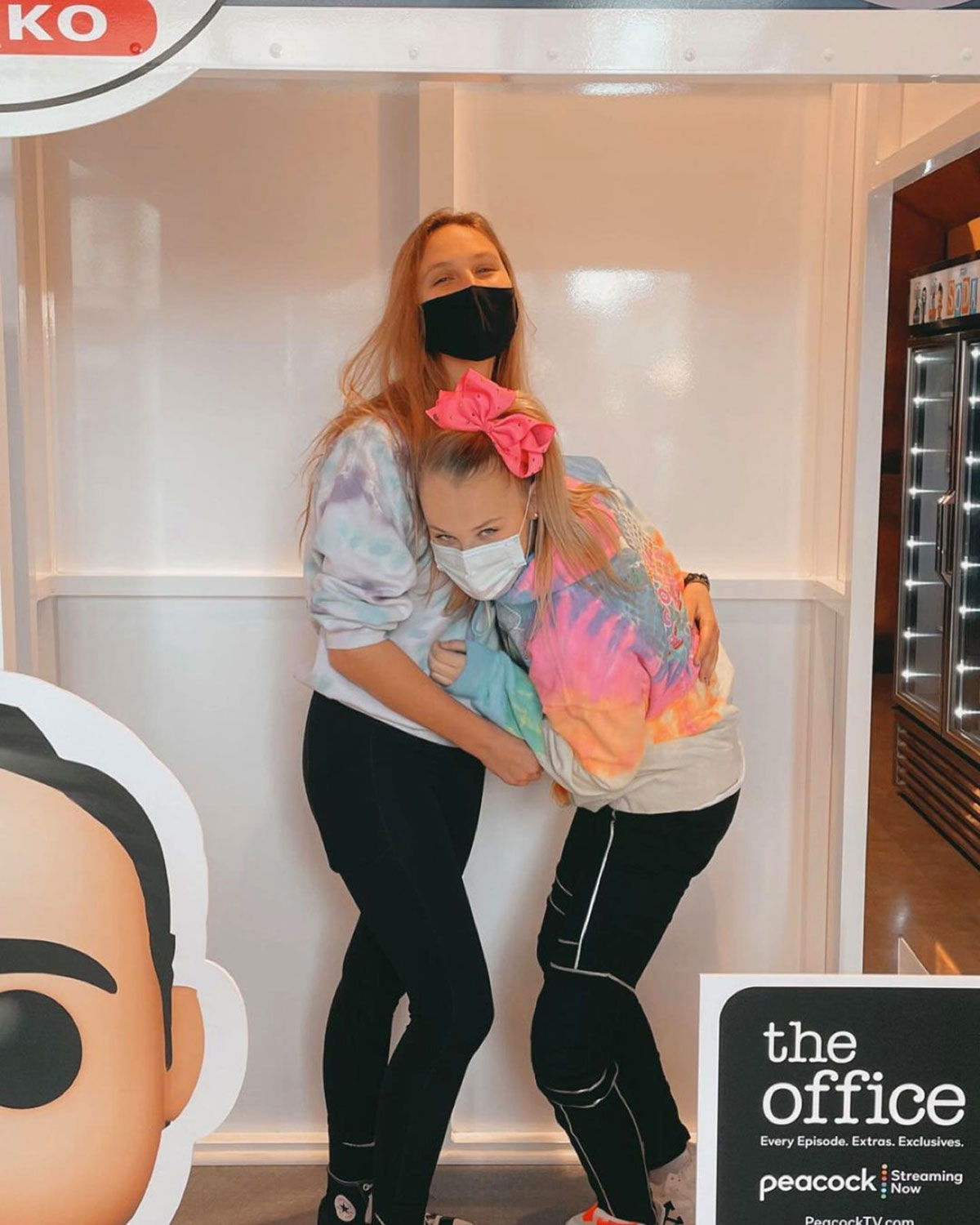 Siwa, who first met Prew on a cruise ship in December 2020, previously gushed over their relationship eight months later, noting that she was “really, really happy and lucky” to be dating “the most perfect girl in the world.”

The J Team star exclusively told Us in August, “I think we are able to communicate really well. And I think both of our intentions are super genuine and we both want the same outcome of this relationship, you know, we both want to be together for forever and we both just want to be there for each other. And so, I think that that’s why it works, you know? I never wanted to grow up and then have somebody come into my life in that way. I wanted to meet somebody who I was in love with when I was young.”

Us Weekly has reached out to Siwa for comment.