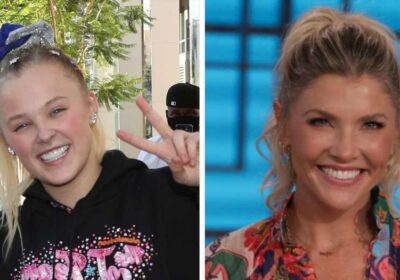 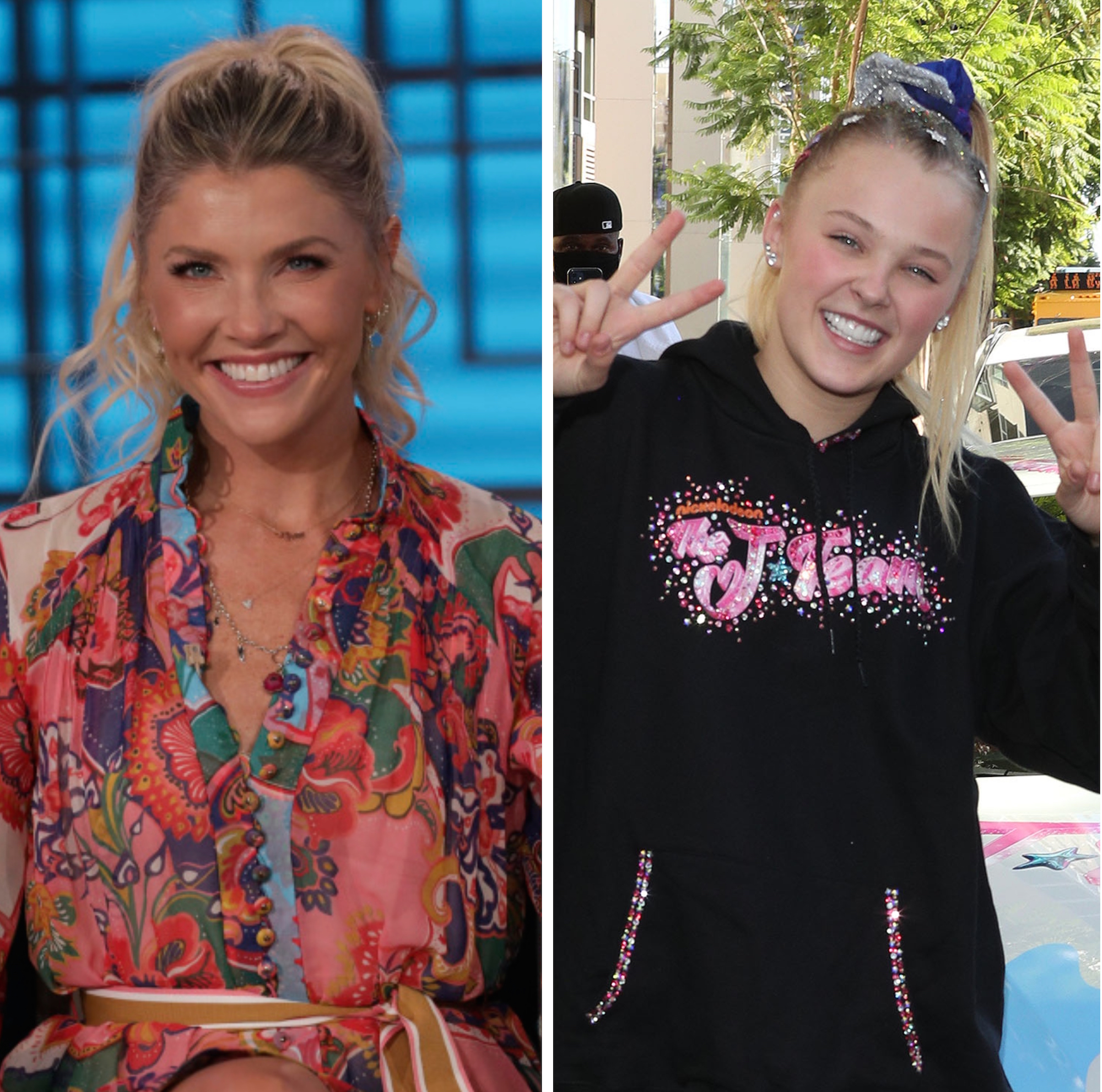 A very different journey. Both JoJo Siwa and Amanda Kloots come from dance backgrounds, but that doesn’t mean they have a leg up on the competition when it comes to season 30 of Dancing With the Stars.

“My partner actually texted me and said, ‘Don’t let your dance experience get to you because there’s a lot of dancers in this season, but also it’s totally different than anything you’ve ever done,’” Siwa, 39, told Us Weekly and other reporters on Wednesday, September 8, following the cast announcement. “I think for me, the best analogy that I came up with was it’s like a football player trying to play baseball or soccer or basketball. It’s truly different. It’s different muscles, it’s different styles.”

‘DWTS’ Contestants Who Defended Their Prior Dance Experience

That said, the Dance Moms alum noted that she has “the ability to pick up and comprehend faster” and her partner is able to use dance terms that others may not know.

The Talk cohost, for her part, is a former member of the dance company the Rockettes. While Kloots, 39, said her training could help, she doesn’t feel like she has an advantage.

“Ballroom dancing and Broadway dancing — the Broadway dancing that I used to do — are honestly like English and Japanese. I am learning a completely new language,” she told Us. “I have to throw everything I know out the window, and it’s like starting from day one. I think the only thing that’s similar is the grueling rehearsals, the blisters, the sore body, the sore muscles and the want to learn and just do better. But I’m kind of throwing myself into a new boat here.”

Most Controversial ‘Dancing With the Stars’ Contestants

As for why she wanted to do the show now, Kloots is ready to rediscover her dance roots after losing her husband, Nick Cordero, to coronavirus last year.

‘Dancing With the Stars’ Season 30: Everything We Know

“I went through a really tough part of my life and I’m a mom. Through those two things, you kind of lose yourself a little bit. You lose who you used to be. Dancing and performing was such a huge part of my life. I left it and I started my own fitness company. And then, so much has changed since then,” she told Us. “When Dancing With the Stars called, I was like, ‘Yes,’ because I want to find that part of me again. I want to do that. It’s going to feel so good. It’ll be so cathartic and therapeutic for me. So I’m looking at it like that. I want to find myself again.”

Dancing With the Stars premieres on ABC Monday, September 20, at 8 p.m. ET.