JOHN Lewis is axing 1,500 head office roles in a bid to cut costs and spur its recovery.

The partnership, which owns Waitrose as well as the department store chain that bears its name, will try and find new roles for those affected by the changes. 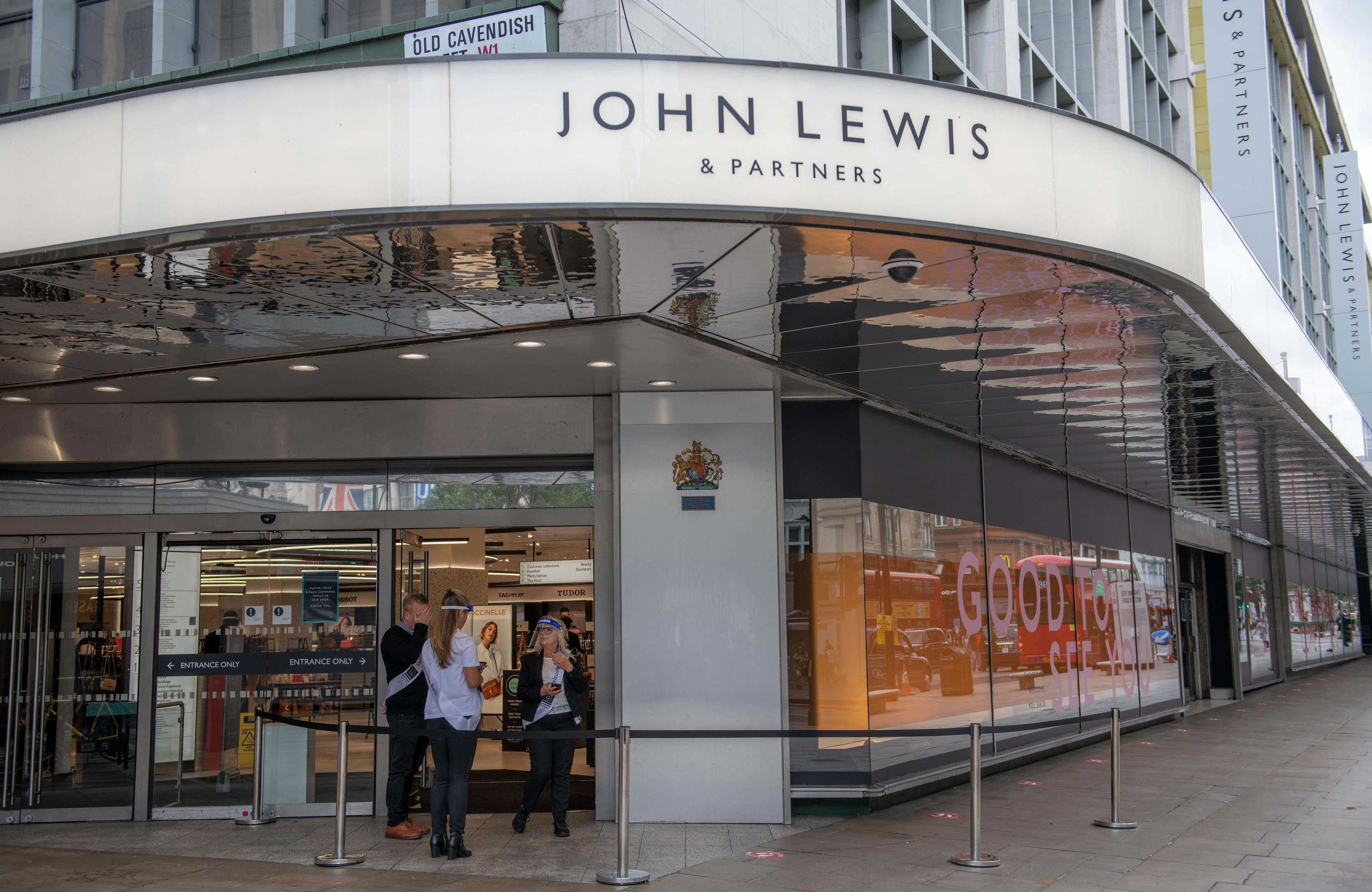 Others will be offered a redundancy package. The jobs are to go between now and April.

The retailing giant says the workforce reduction will save £50million as it seeks to cut costs by £300million.

“We will do this by simplifying how we work and delayering our structures,” it said.

The group added: “This is a difficult decision for the Partnership to make and we will be consulting with affected Partners about the proposals.

"Wherever possible, we will seek to find new roles in the Partnership for Partners whose roles become redundant.

“For Partners who are unable to find new roles, we will provide them with a market leading redundancy support and funds for retraining.

"This includes up to £3,000 towards a recognised qualification or course for up to two years for any Partner with two years’ service or more.”

The job cuts are part of a radical plan to return the John Lewis Partnership – which also owns Waitrose – to sustainable profits by 2025.

Other proposals include turning half of its flagship store on London’s Oxford Street into office space.

The announcement comes months after it revealed plans to shut eight John Lewis stores with the loss of 1,300 jobs and the closure of four Waitrose stores in a move which hit 124 jobs.

In September, the group also told staff they would not receive a bonus for the first time since 1953 after it dived to a £635 million pre-tax loss for the six months to July, following a £470 million writedown on its stores.

What are my redundancy rights?

BEFORE making you unemployed, your employer should still carry out a fair redundancy process.

You are entitled to be consulted on the redundancy lay-off first and to receive a statutory redundancy payment, as long as you've been working somewhere for at least two years.

How much you're entitled to depends on your age and length of service, although this is capped at 20 years. You'll get:

Sadly, you won't be entitled to a payout if you've been working for your employer for fewer than two years.

There should be a period of collective consultation as well as time for individual ones if your employer wants to make 20 or more employees redundant within 90 days or each other.

You are also entitled to appeal the decision by claiming unfair dismissal within three months of being let go.

Sharon White, chairman of the John Lewis Partnership, said: "Our partnership plan sets a course to create a thriving and sustainable business for the future.

"To achieve this we must be agile and able to adapt quickly to the changing needs of our customers.

"Losing partners is incredibly hard as an employee-owned business.

"Wherever possible, we will seek to find new roles in the partnership and we'll provide the best support and retraining opportunities for partners who leave us."

John Lewis & Partners now operates 42 shops plus one outlet across the UK as well as johnlewis.com.

Waitrose & Partners has 335 shops in England, Scotland, Wales and the Channel Islands, including 61 convenience branches, and another 27 shops at Welcome Break locations.

Last week, John Lewis revealed its Christmas advert will be very different to other years as it aims to raise £5million for struggling families.