Teresa Giudice: Joe Gorga and I are ‘good’ after ‘RHONJ’ reunion fight

Melissa Gorga has ‘no guilt’ about ending friendship with Teresa Giudice

Joe Gorga stands by his screaming match with a tenant over years of allegedly unpaid rent.

“It’s just an excuse to just beat the system. That’s why I’m upset,” the “Real Housewives of New Jersey” husband, 42, said in a nearly three-minute video obtained by TMZ Wednesday.

“I just don’t do well with people that don’t do the right thing in life and don’t hustle and don’t work and don’t try, and so I’m gonna stand by how I handled it.”

Gorga added that he wanted his tenant “to feel exactly the way he made me feel,” admitting he “couldn’t hold [his] anger in.”

“You just don’t do that,” he said. “The first thing you do is pay for the roof over your head, and he’s the type of guy that likes to take advantage and scam the system.” 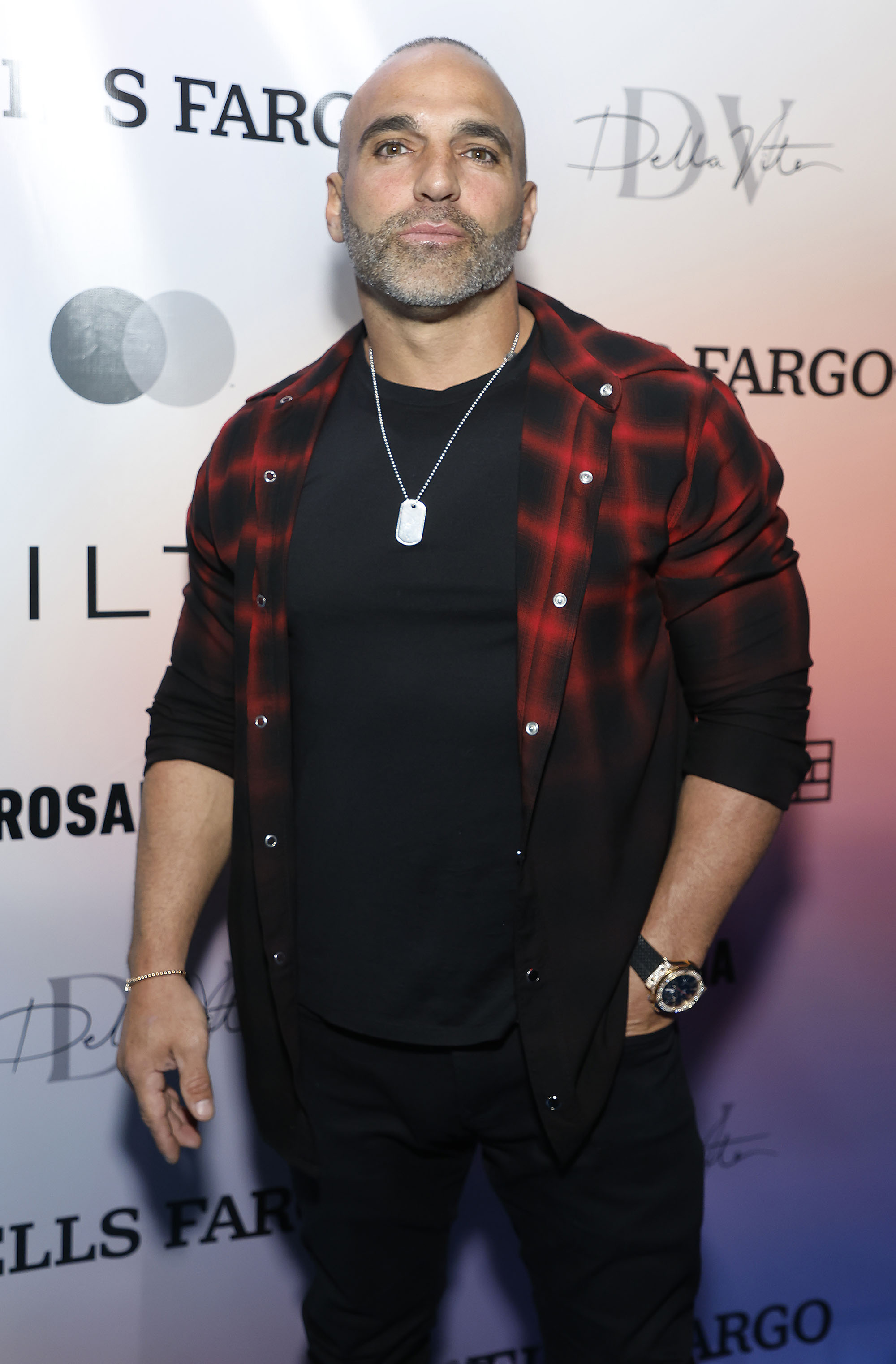 The dad of three claimed that his “terrible, terrible” tenant owes him $89,000 in unpaid rent after the man allegedly stopped paying three months into his lease.

“You know what else got me mad is that the man owes me money, you’d think he’d answer the phone,” he continued. “I’ve called this guy numerous times. [For] years, he’s been avoiding me. [He] doesn’t even have the decency to pick up the phone and talk to me.” 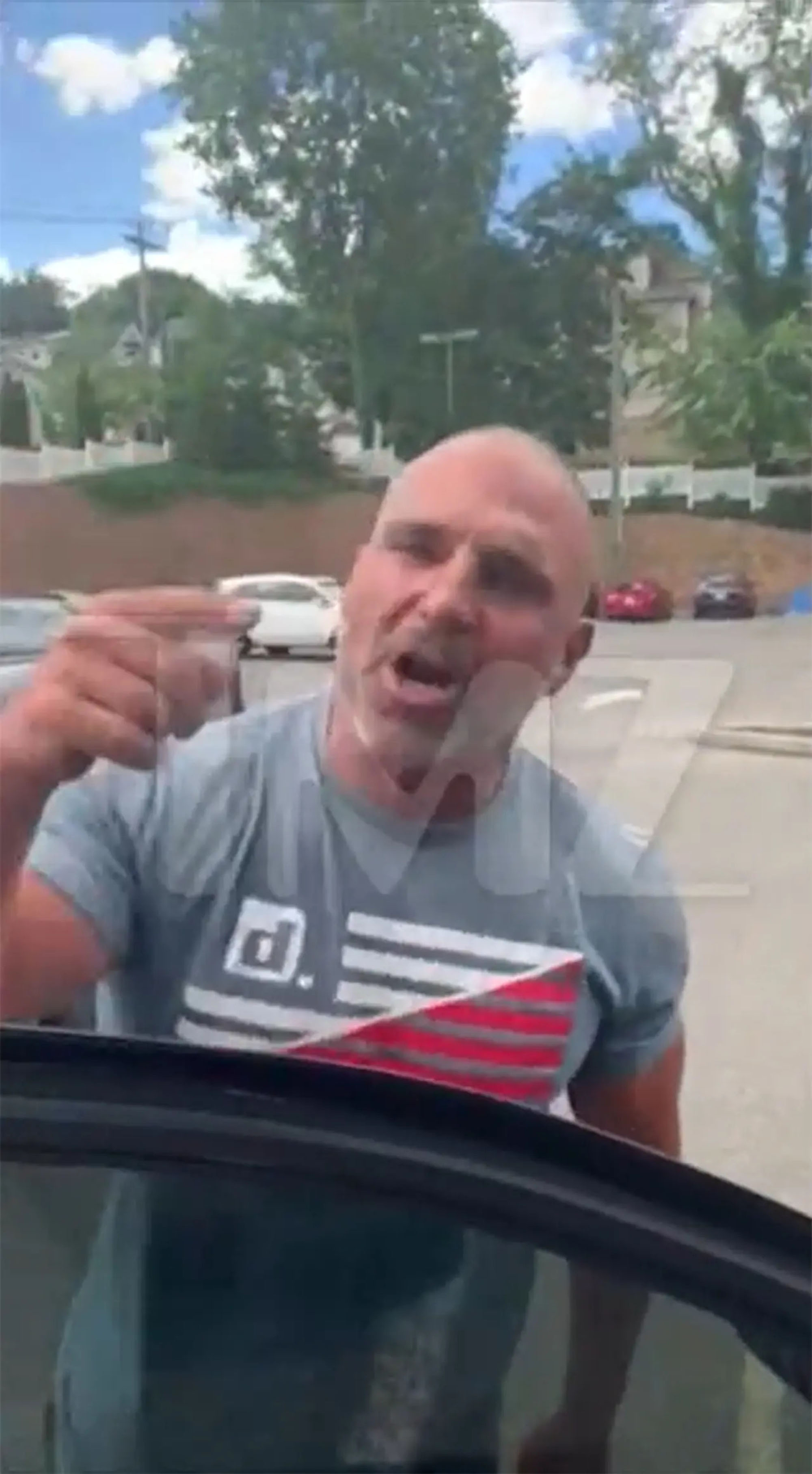 Gorga made headlines Monday after TMZ published a video of him screaming at a tenant who allegedly had not paid rent in “four f–king years.”

“F–king loser, f–king loser, pay your f–king rent, a–hole. Call me f–king Daddy, motherf–er, because I’ve been supporting you for four and a half years,” he shouted. 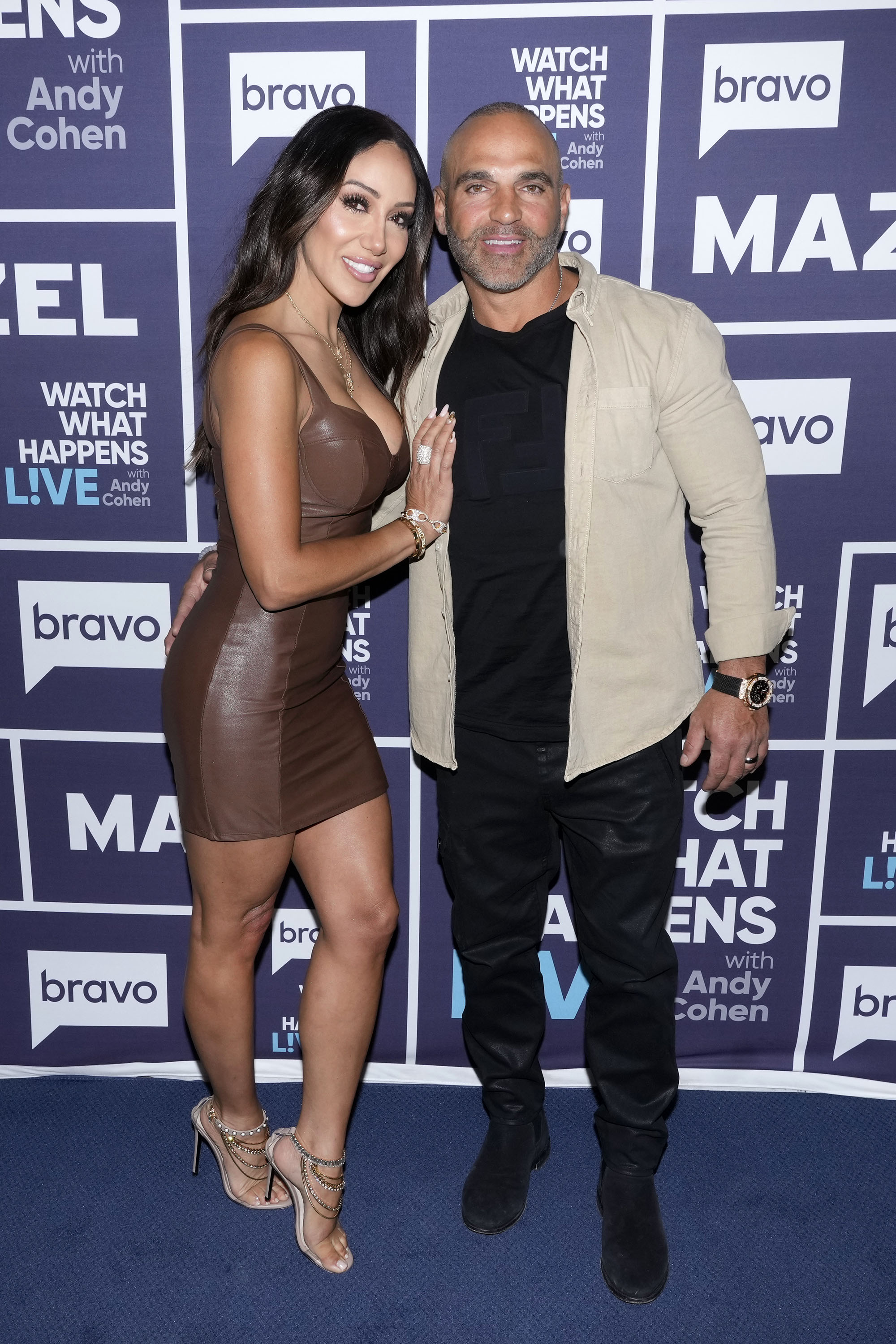 The Bravolebrity’s attorney told TMZ that the unidentified tenant owes $50,000 in unpaid rent, allegedly dating back to October 2018.

Meanwhile, the tenant claimed he only owed Gorga rent from January until now.