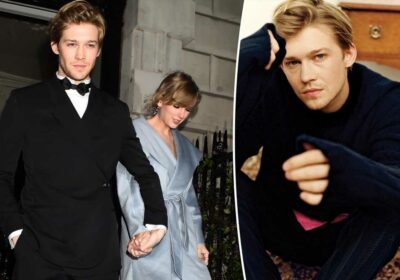 Fans are convinced Taylor Swift got married after seeing this picture

Joe Alwyn is staying tight-lipped on the status of his relationship with Taylor Swift.

The British actor, 31, declined to confirm or deny rumors that he and his superstar girlfriend, 32, are engaged in an interview with WSJ. Magazine published Wednesday.

“If I had a pound for every time I think I’ve been told I’ve been engaged, then I’d have a lot of pound coins,” he told the publication.

Rumors that the couple have either gotten engaged or even secretly tied the knot have been circling online for years.

In January 2020, Swift wore a massive diamond ring on her left hand in her Netflix documentary, “Miss Americana,” that fueled the chatter. And that December, fans were convinced that the pair had already gotten hitched after the singer wore a wedding dress in her “Willow” music video.

However, Alwyn and Swift have remained notoriously private throughout their relationship.

“We live in a culture that people expect so much to be given,” the “Favourite” actor told WSJ.

“So that if you’re not posting all the time about what you’re doing, how you’re spending a day or how you made a breakfast, does that make you a recluse?” 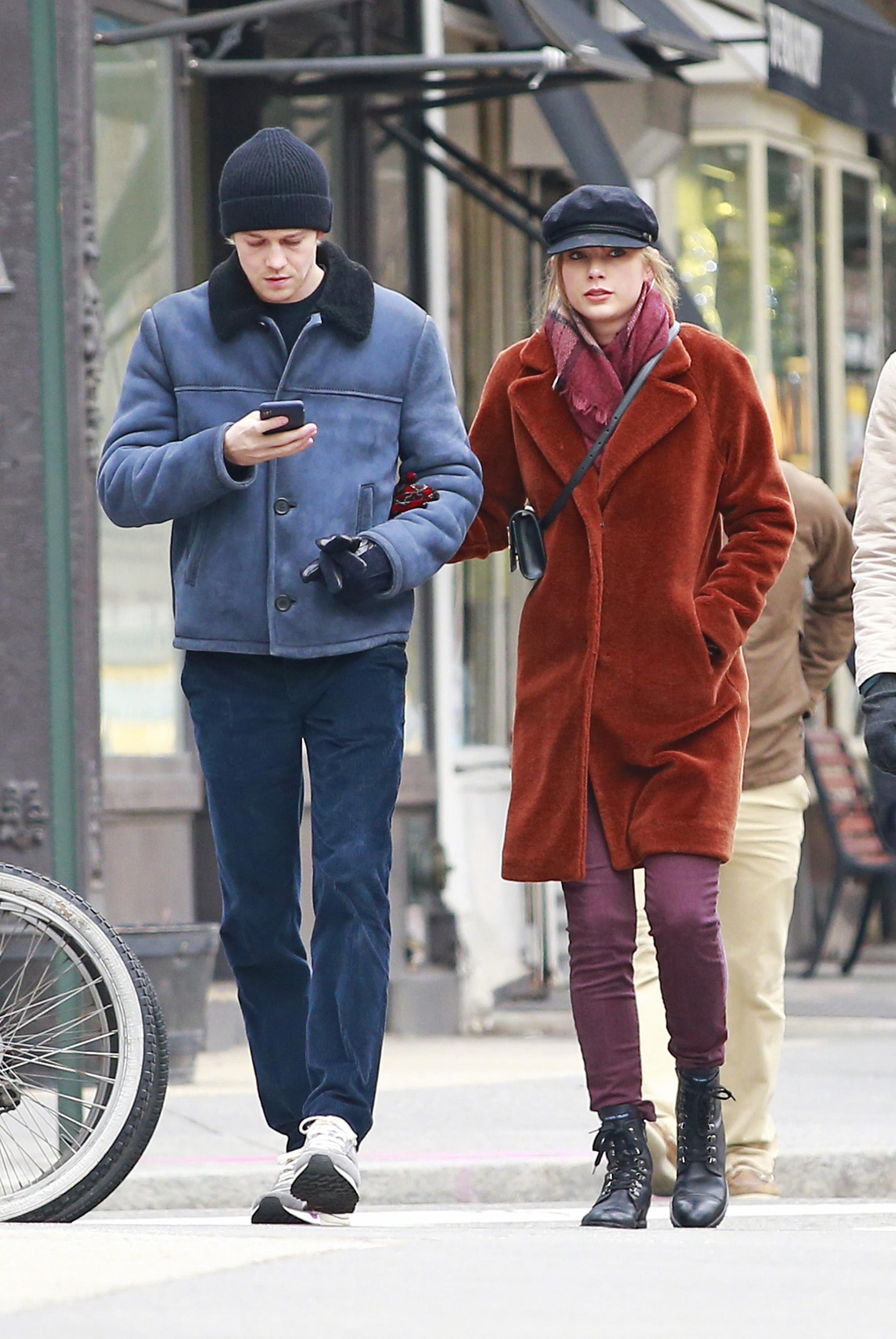 Alwyn then admitted he likes to “feel slightly less guarded” in interviews or in “whatever kind of interactions,” but it is “just a knee-jerk response to the culture we live in.”

He concluded, “If you give it to them, it just opens the door.”

Earlier this month, Alwyn shared a similar sentiment in an interview with Elle, stating, “We live in a culture that is so increasingly intrusive. … The more you give — and frankly, even if you don’t give it — something will be taken.”

He and Swift have been dating since 2016.