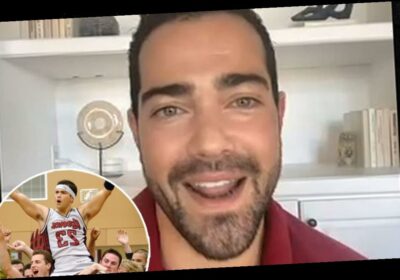 The actor also spoke about competing on “Dancing with the Stars,” teased “Chesapeake Shores” Season 5 and more.

It may have taken over a decade, but Jesse Metcalfe says that “John Tucker Must Die” is “finally getting the recognition it deserves.”

While promoting the new Cheez-It Loaded Popcorn in an interview with TooFab, the actor opened up about the legacy of the 2006 teen comedy, which will celebrate its 15th anniversary this July. 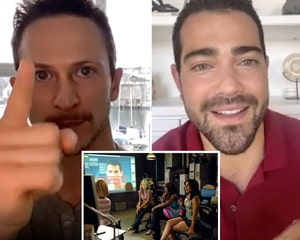 “The film got completely panned you know, [so] the fact that it’s achieved a little bit of teen comedy cult classic status is a pleasant surprise,” began Metcalfe, 42. “I feel like it’s the kind of movie that’s really been passed down through the generations from older brothers and sisters to the younger siblings.”

“I’m quite proud of the movie. I actually think it was really well done, really well directed by Betty Thomas and there’s a lot of great actors in the movie that have gone on to have very successful careers,” he added of the film, which also stars Brittany Snow, Ashanti, Sophia Bush, Arielle Kebbel, Jenny McCarthy and Penn Badgley.

“I think the movie’s hilarious,” Metcalfe continued. “I think it’s finally getting the recognition it deserves.”

For those who may need a refresher, the film follows three ex-girlfriends of a high school jock, John Tucker (Metcalfe), who, after learning that he had been cheating on all of them, team up and create a plan to get revenge. 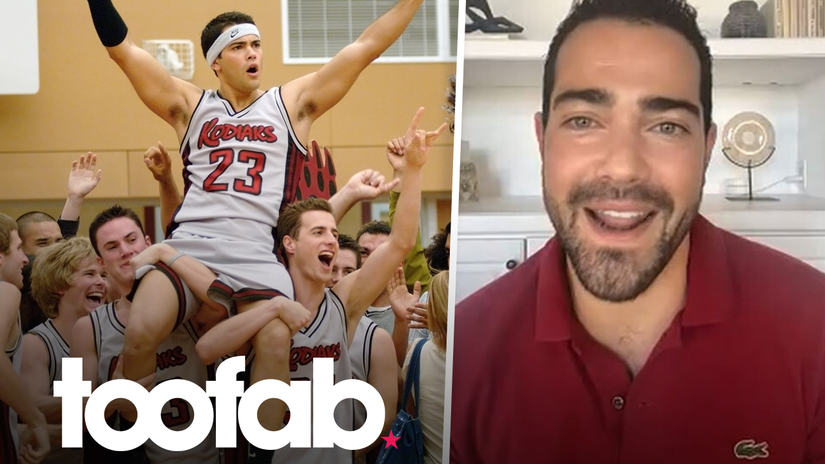 Metcalfe told TooFab that people still call him John Tucker in public, but noted that the real John Tucker, actor Jonathan Tucker, isn’t a huge fan of sharing a name with Metcalfe’s character.

“I ran into him on the street in Vancouver one time and were both [working] on different projects in Canada,” Metcalfe recalled. “He told me that being named John Tucker was the bane of his existence because everyone was, you know, always referencing that movie when they meant him.”

Coincidentally, TooFab also recently caught up with Tucker. When TooFab asked Tucker about Metcalfe during the interview, Tucker brought up the same story in which the two actors bumped into each other in Canada. Click here to see what he had to say about the encounter.

Meanwhile, Metcalfe shared details about his experience competing on the most recent season of “Dancing with the Stars.”

“It was awesome,” he explained. “It was a really great experience. The producers, the dancers [and] the crew, they really take care of the contestants and make sure that they have a positive experience.”

“I wish I [stuck] around a bit longer, but I certainly gave it my all,” continued Metcalfe, who was paired with pro dancer Sharna Burgess and eliminated on Week 4. “No regrets, in participating in ‘Dancing with the Stars.’ It was an incredible experience. I made some really good friends and, you know, came away with a new respect for the art of dance.” 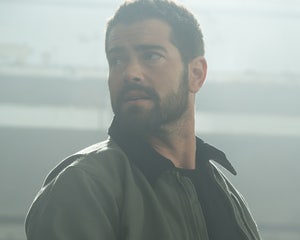 Why Jesse Metcalfe Doesn't Want to Be an Action Hero (Exclusive)

The “Desperate Housewives” alum also added that he was surprised by how physically taxing it was, revealing he lost “about 10 pounds” during his time on the show.

“I think I’m an athletic guy. I do a lot of weightlifting and boxing and mixed martial arts and stuff like that. But this was working a lot of different muscles that I wasn’t used to working,” he explained. “It’s about flexibility as well and my flexibility is lacking, so that it was challenging for me. I was also nursing a couple of injuries, but I got in great shape. I lost about 10 pounds, my body fat came way down. I had a great partner in Sharna it was an all around great experience.”

Metcalfe also spoke about his love for the romantic movie genre and detailed his perfect date night. Check it out in the video, above!

The “Passions” alum went to chat about being a part of the Hallmark family. The actor has starred in several projects on the network, including the fan-favorite series, “Chesapeake Shores.” Metcalfe confirmed Season 5 of the show will still be premiering this summer after it was delayed amid the coronavirus pandemic.

“The ink is still wet on my contracts for Season 5,” he said. “I’ll be heading back out to Vancouver Island to shoot probably towards the end of March. The quarantine mandate is still in effect in Canada. So when we come into the country, we have to quarantine for two weeks and then do a little pre-production and then we’ll start shooting. So I know that all of the Chessies out there have been clamoring for Season 5. So sorry we couldn’t deliver that in 2020, but it is coming to you this summer 2021.”

Check out the video, below, to see more from Metcalfe, including what he enjoys most about playing Jeff Jackson in Martha’s Vineyard Mystery films. 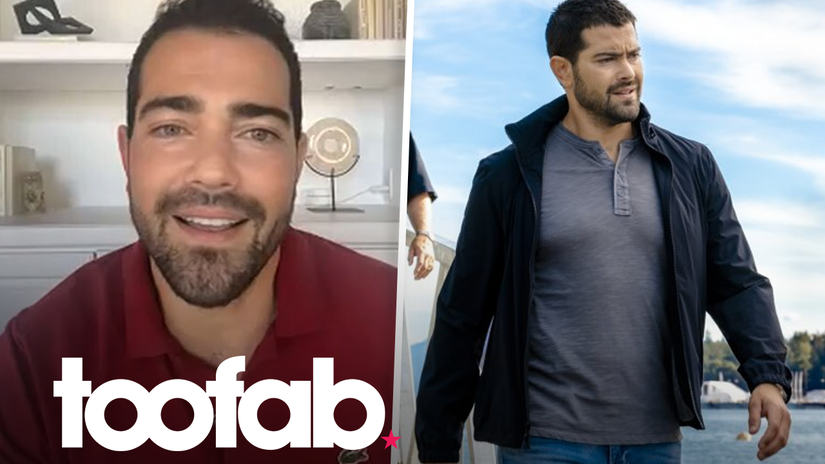 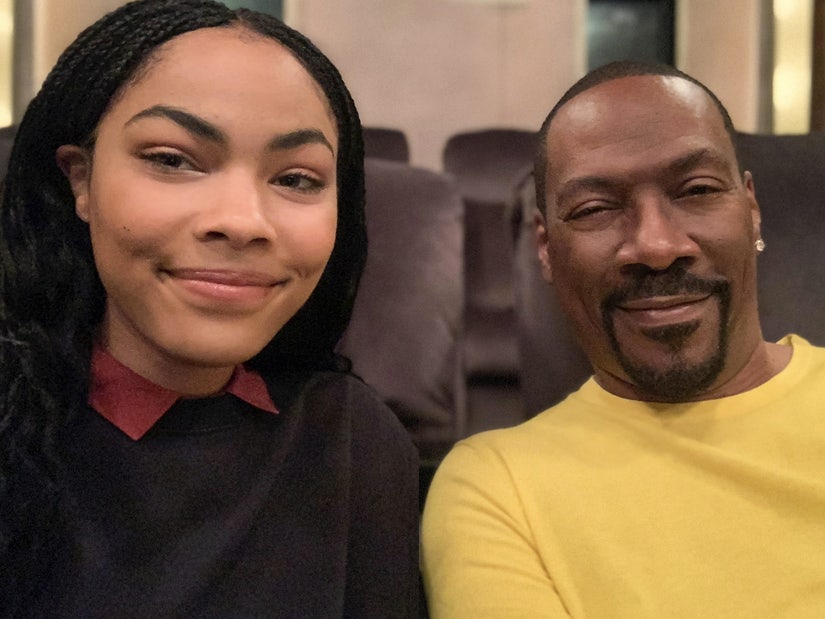