Jennifer Lopez: I Want to Make 'Gigli' Sequel With 'My Husband' Ben Affleck 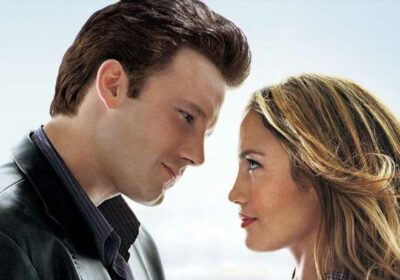 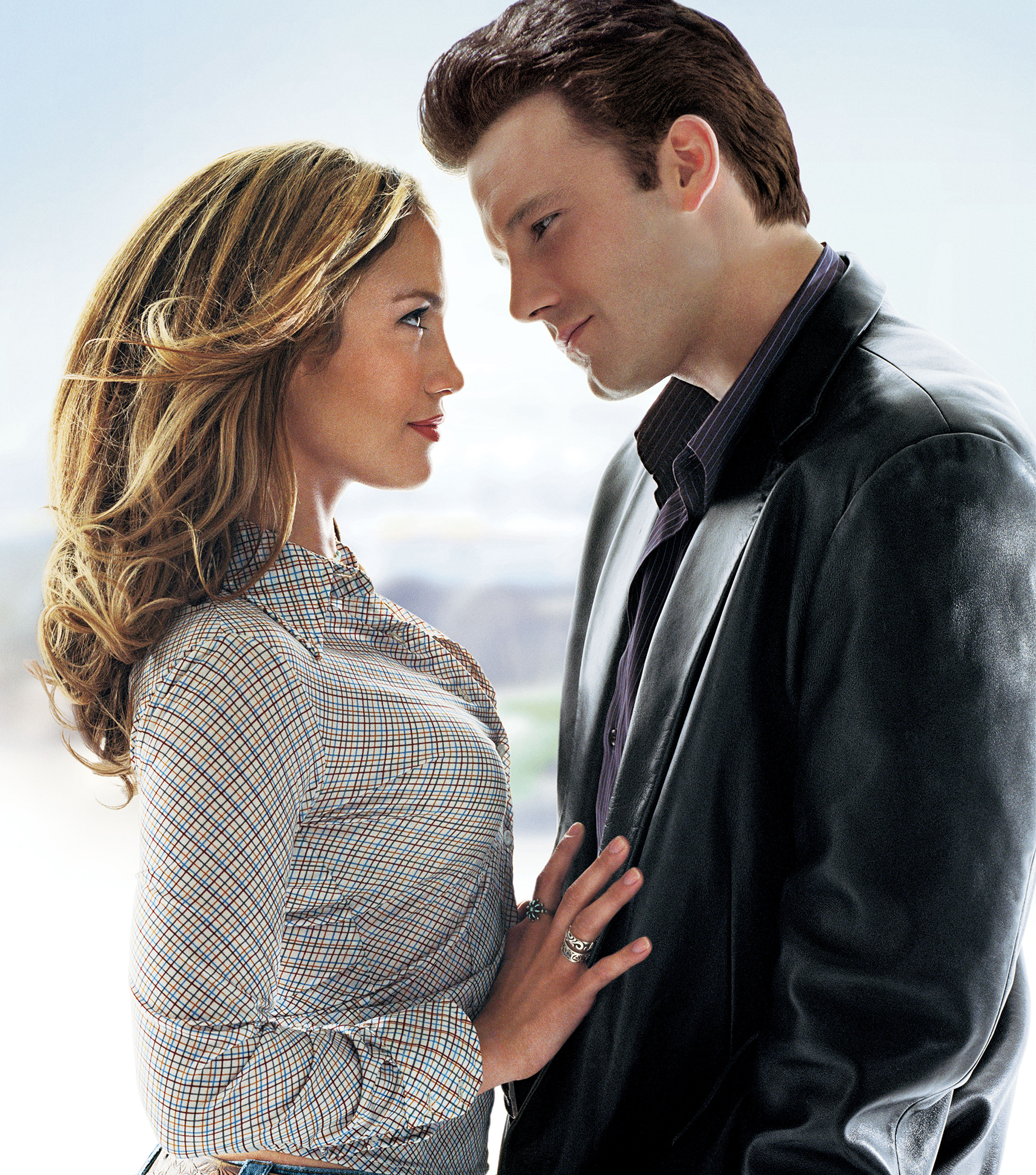 Attention, producers! Jennifer Lopez revealed which of her movies she’d most want to make a sequel to — and it’s the one where she met husband Ben Affleck.

Ben Affleck and Jennifer Lopez: Timeline of the Bennifer Romance

The “Waiting for Tonight” songstress, 53, was asked about which sequel she’d like to make in a video interview for Vogue‘s 73 Questions series published on Tuesday, November 30. After Lopez identified Gigli as her choice for a potential second movie, the narrator joked that it was “critically acclaimed.” The Hustlers star responded to the gentle dig with a laugh.

The outlet then asked who has made Lopez laugh “the most in between takes,” and she replied, “My husband, Ben.”

The New York City native and the Oscar winner, 50, met in 2001 on the set of Gigli, which hit theaters in August 2003 and was widely panned upon release. Affleck played a mobster named Larry Gigli, while Lopez played his love interest, Ricki.

While the film was a box-office bomb, the movie made headlines because of the relationship between the duo, who got engaged in November 2002. They were set to wed in September 2003, but they called off the ceremony due to “excessive media attention” and split four months later.

Everything Ben Affleck and Jennifer Lopez Have Said About Their Romance

The twosome rekindled their romance in 2021 and got engaged for the second time in April. The Argo director and the Shades of Blue alum tied the knot in Las Vegas in July before having a second ceremony with their families one month later at Affleck’s Georgia home. 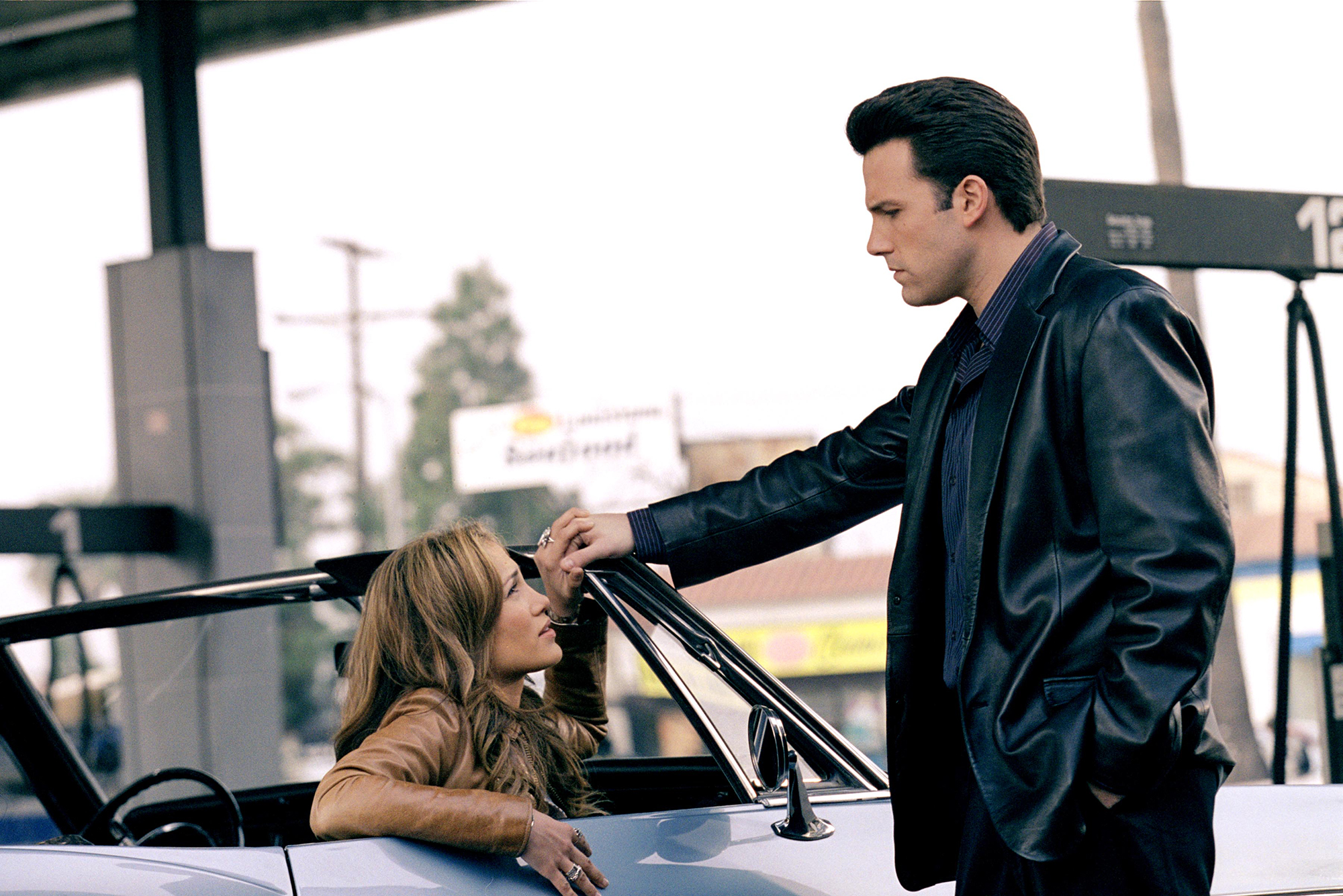 Earlier this year, the Justice League actor said that he didn’t regret making Gigli despite its critical and commercial failure because it helped inspire him to do his own directing — and it introduced him to Lopez.

“Interestingly, I learned more about directing on that movie than anything else because Marty [Brest] is a brilliant director, really gifted,” he told Entertainment Weekly in January. “It’s not like it’s worse than all … there’s a bunch of horrible movies and in terms of losing money, I’ve had five movies — at least! — that have lost more money than Gigli has.”

From the Red Carpet to Paris! Jennifer and Ben’s Best Couple Style Moments

He continued: “If the reaction to Gigli hadn’t happened, I probably wouldn’t have ultimately decided, ‘I don’t really have any other avenue but to direct movies,’ which has turned out to be the real love of my professional life. So, in those ways, it’s a gift. And I did get to meet Jennifer, the relationship with whom has been really meaningful to me in my life.”

After Gigli, Affleck and Lopez collaborated again on Jersey Girl, which debuted in March 2004. Director Kevin Smith has been credited with creating the couple’s “Bennifer” nickname.

“Dubious honor! A dubious honor at best, man,” Smith, 52, told The Daily Beast in October 2021, reflecting on the moniker. “Most people out there, including Ben and Jen themselves, are like, ‘Thanks, a–hole.’”