Jennifer Aniston on her rocky relationship with her late mother Jennifer Aniston is notoriously private on all matters involving her personal life despite her massive international fame.

The 49-year-old recently offered a glimpse into her troubled relationship with her late mother, Nancy Dow, in an interview with Australia’s The Daily Telegraph.

“One of the reasons I really loved the mother-daughter aspect of [the film] was because it was very similar in a way to what my mother, and our relationship, was,” she said in the interview.

She said she often didn’t see eye to eye with her own mother, a model and actress who appeared on “The Beverly Hillbillies” and “The Wild Wild West.” 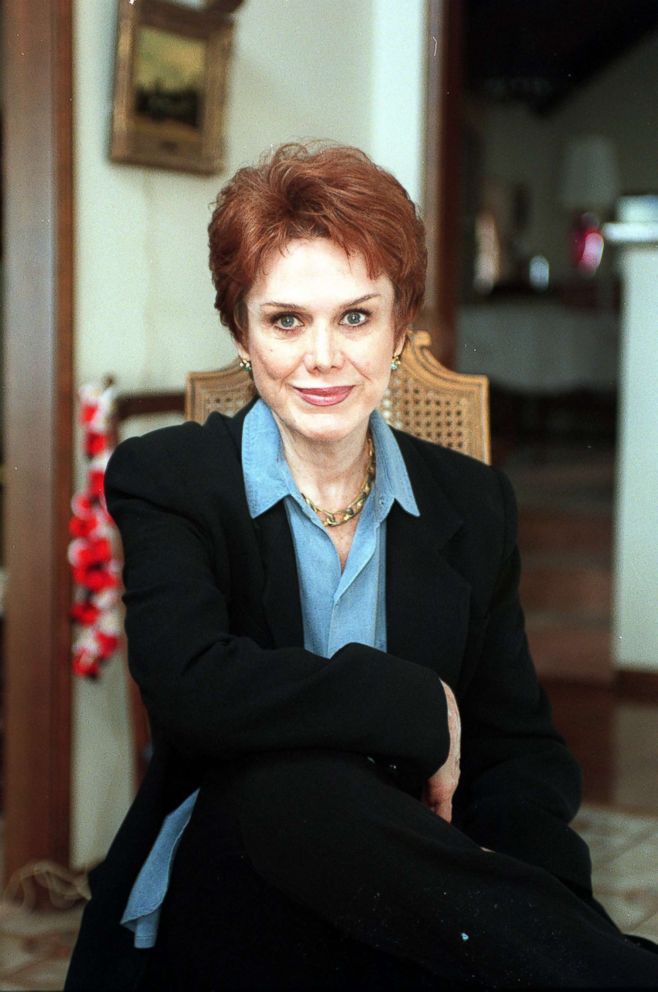 “She was all about presentation and what she looked like and what I looked like,” Aniston said. “I did not come out the model child she’d hoped for and it was something that really resonated with me, this little girl just wanting to be seen and wanting to be loved by a mum who was too occupied with things that didn’t quite matter.”

This might come as a surprise to many, considering Aniston’s huge success.

Aniston, however, doesn’t see herself as flawless.

“When you refer to me as a ‘beauty icon,’ I chuckle inside because I’ve never thought of myself that way,” she told the interviewer.

“I didn’t grow up being perceived that way, and I think beauty really has to do with how you feel about yourself and what that means. I’ve had moments where I’ve felt horrible and I didn’t feel good enough or pretty enough or anything enough,” she added.

One of the reasons she signed on to the film was because of its positive messages.

“This movie is so special because it is about stripping away those preconceived notions of beauty, trying to become individuals and not feeling that we have to live up to some unrealistic ideal that society is feeding up to us,” she said.

She also believes the public makes incorrect assumptions about her personal life.

“There’s this [misconception] that there’s this level of unhappiness that I live in due to the fact that I don’t have a storybook moment at this stage of my life,” she said.

“And that’s just simply not true. You go through those periods of time and you get stronger … What makes me feel beautiful is the people around me, the life that I have,” she added.