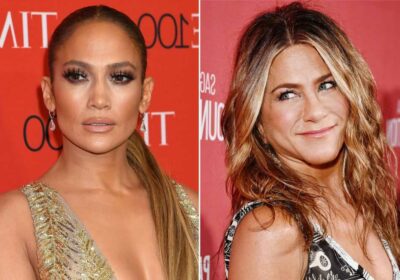 Jennifer Aniston says her sexy ‘Friends’ outfits were all about comfort

Jennifer Aniston is ‘no longer afraid’ of the bread basket

Jennifer Aniston may have decades of red carpet experience, but that doesn’t mean she’s not jealous of Jennifer Lopez’s ability to strike a pose.

“I want to know what gives her the look like she’s about to be seething,” Aniston, 52, said in an interview with InStyle Editor-In-Chief Laura Brown, revealing she thinks J.Lo “masters the red carpet.”

“It’s amazing. She’s almost stuck getting mad at somebody, but she’s just so gorgeous,” she continued. “She’s like, ‘I can’t believe I’m standing here.’ But I don’t think she’s trying; she fell out of bed that way. She’s a performer.”

The “Friends” star certainly isn’t the only one mesmerized by Lopez’s red-carpet looks: The multi-hyphenate, 52, topped Google’s list of most-searched Golden Globes dresses this year, more than two decades after her iconic, oft-recreated Versace dress inspired the invention of Google Images. 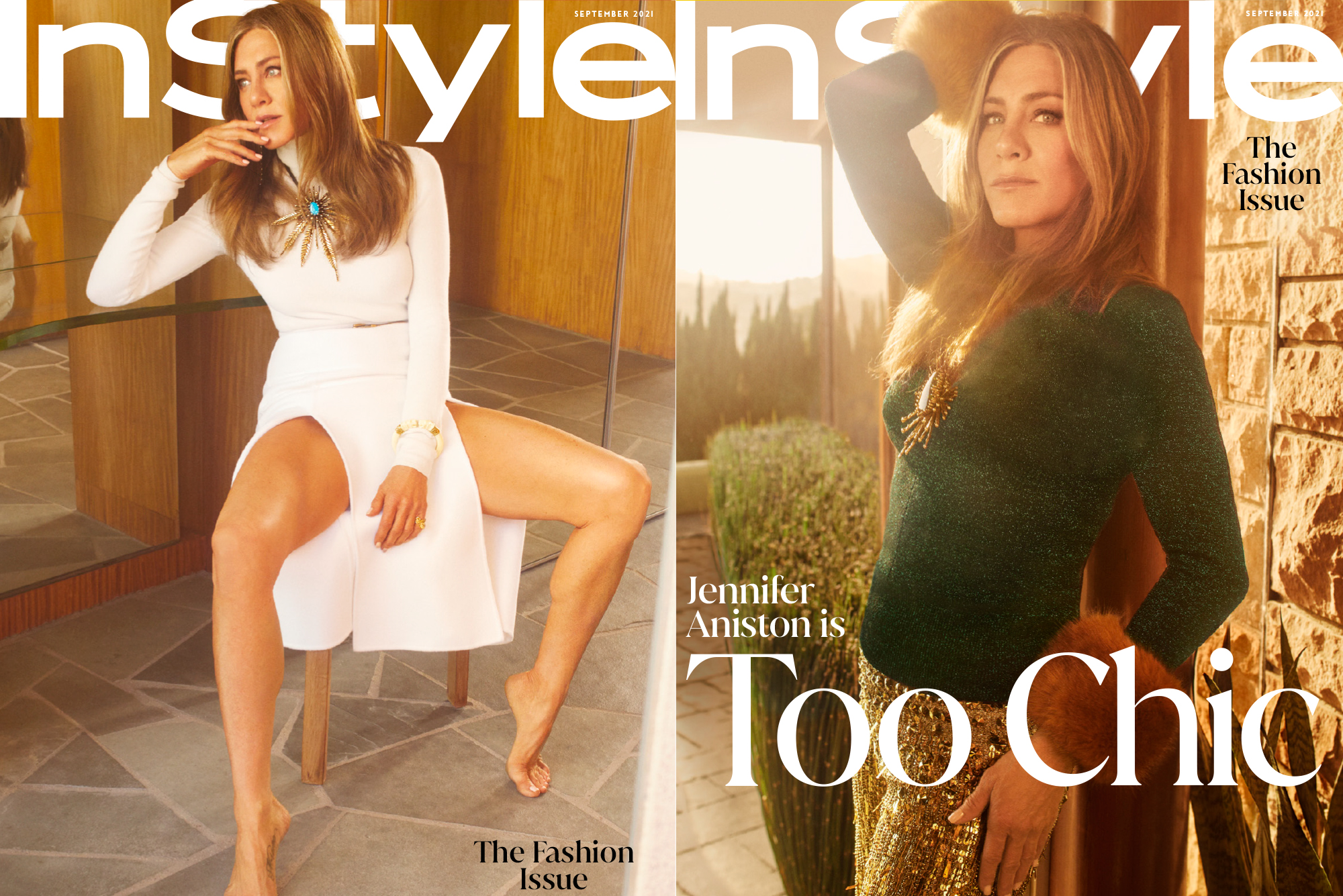 “[How you pose] depends on your stylist because they go, ‘Never do this! Always do this!’ I’m like, ‘Well, that feels weird,’” she explained. “I don’t know how to stand on a red carpet, but you do the best you can.”

Although she might not have posing down to a fine art, the actress has certainly had her own fair share of memorable red carpet moments, from her signature LBDs to her bra-less vintage dress at the 2020 SAG Awards. 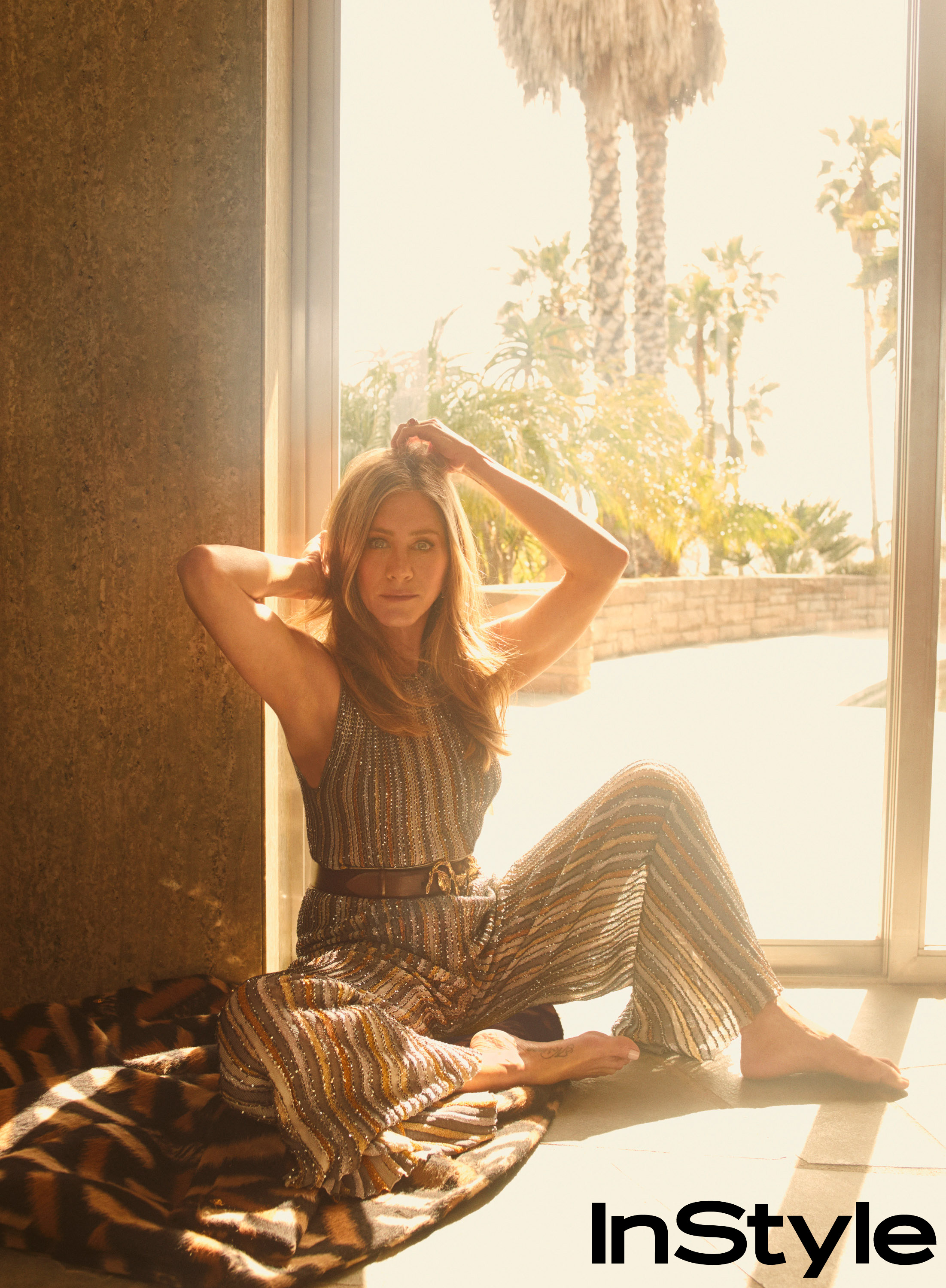 While she switches her style depending on the event, she says she consistently tries to “connect” with photographers, some of whom she has “known a long time.”

“If I’m having an honest interaction with someone, it makes it easier,” she added.

But at the end of the day, it all comes down to a little laughter.

“This is how we do it. We clench jaws together, say fake nothings, and make each other laugh eventually!” Aniston recalled telling Brown during a red-carpet appearance.

The interview will be featured in InStyle’s September issue hitting newsstands on August 20th.