Her guy! Jennifer Garner and John Miller’s relationship is stronger than ever — even if they’re much more subdued than her ex-husband, Ben Affleck, and his fiancée, Jennifer Lopez.

Jennifer Garner and John Miller: A Timeline of Their Relationship

“She loves how little he cares for the limelight or the whole Hollywood scenester stuff,” a source exclusively reveals in the new issue of Us Weekly about Garner’s affection for her long-term boyfriend. “Very different from Ben and J. Lo’s relationship in that way. You’ll never see them ham it up for the cameras or fixate about what events to attend together, it’s just not their style.”

The insider adds: “They’re happier being a regular, under-the-radar couple and don’t need anyone else’s validation to know they’re meant to be together. That’s not to say they’re taking digs against others, it’s just not them.”

“Jen brings out the best in John, and he is the happiest he has probably ever been,” the insider told Us at the time, adding, “It’s a loving, healthy relationship.”

Still, their romance was not without drama, as Miller was legally still married to his estranged wife, Caroline Campbell, when he began dating the Alias alum. (Miller and Campbell, who share two children together, finalized their divorce in November 2018.)

Garner and Miller briefly split in August 2020, but the timeout wasn’t due to lack of romance. “He was ready for marriage and she just couldn’t commit,” a source told Us at the time. The twosome reconciled less than a year later and have been going strong ever since. 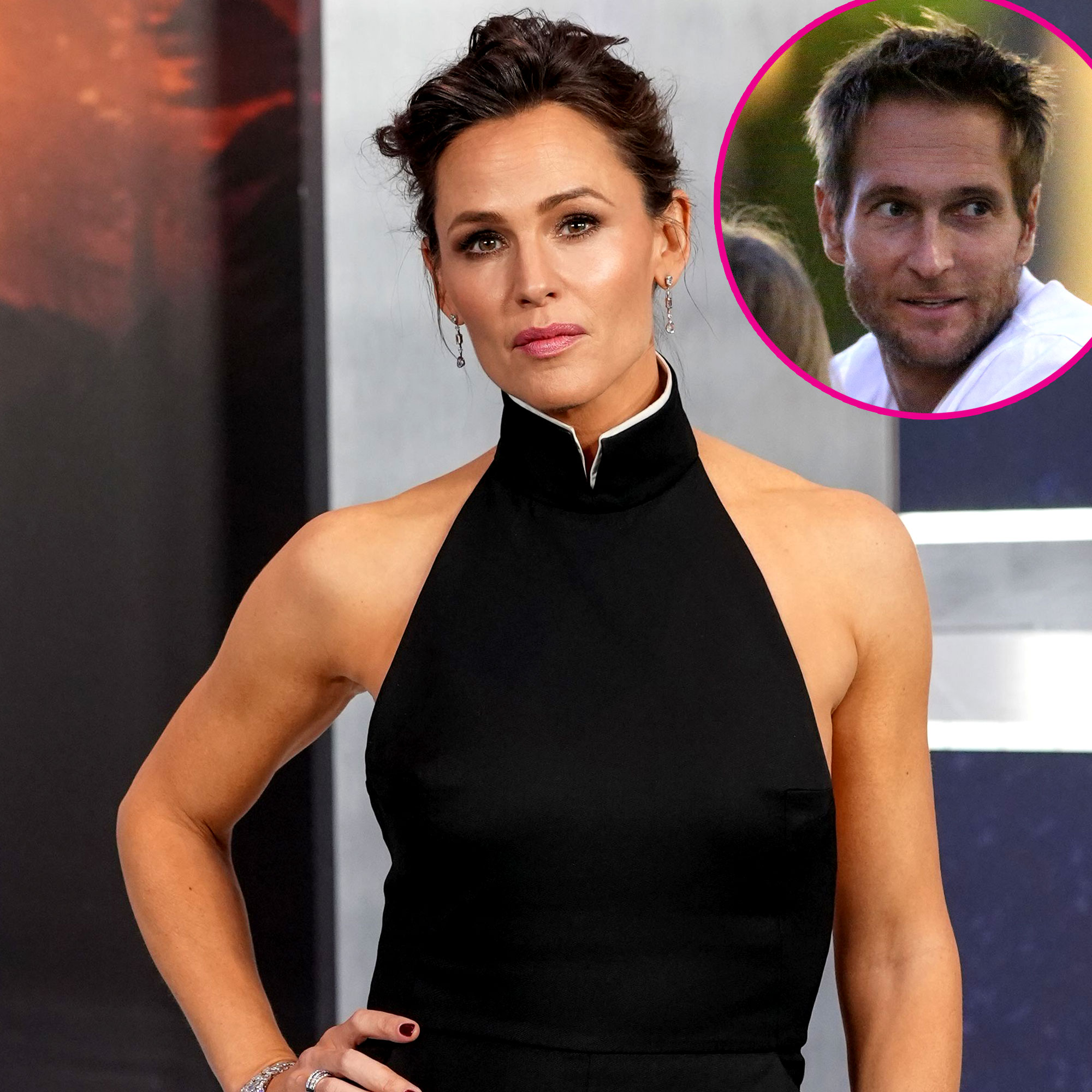 “Jen’s friends are happy she’s found a nice guy who treats her well,” an insider tells Us. “They trust her judgment and John is certainly a steady and positive influence in her life.”

The source adds that Miller is head over heels for Garner. “John is so smitten and caring, but not in an overbearing way,” the source notes. “He gives Jen space when she needs it but he’s there for her when the chips are down or she’s in the mood for something spontaneous. They’ve enjoyed some wonderful getaways together … that’s one of their big things.”

Affleck and Lopez, 52, for their part, have also had a second chance at love. Nearly 18 years after calling off their engagement in 2004, the Argo director proposed to the “Let’s Get Loud” singer, once again, in April. At the time, a source told Us that he let Garner and their children know about the proposal “ahead of time.”

That same month, the Valentine’s Day actress and the CaliBurger CEO took a big step in their own relationship, introducing their kids to each other for the first time. “It was casual and easy,” an insider told Us.

For more on Garner and Miller’s relationship, watch the video above and pick up the latest issue of Us Weekly, on newsstands now.