Home » Lifestyle » Jeff Lewis: 25 Things You Don’t Know About Me!

Jeff Lewis: 25 Things You Don’t Know About Me! 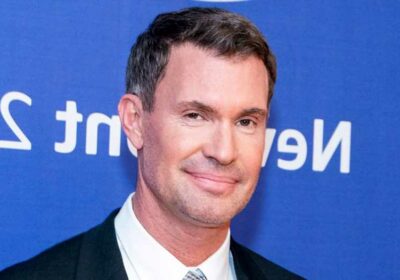 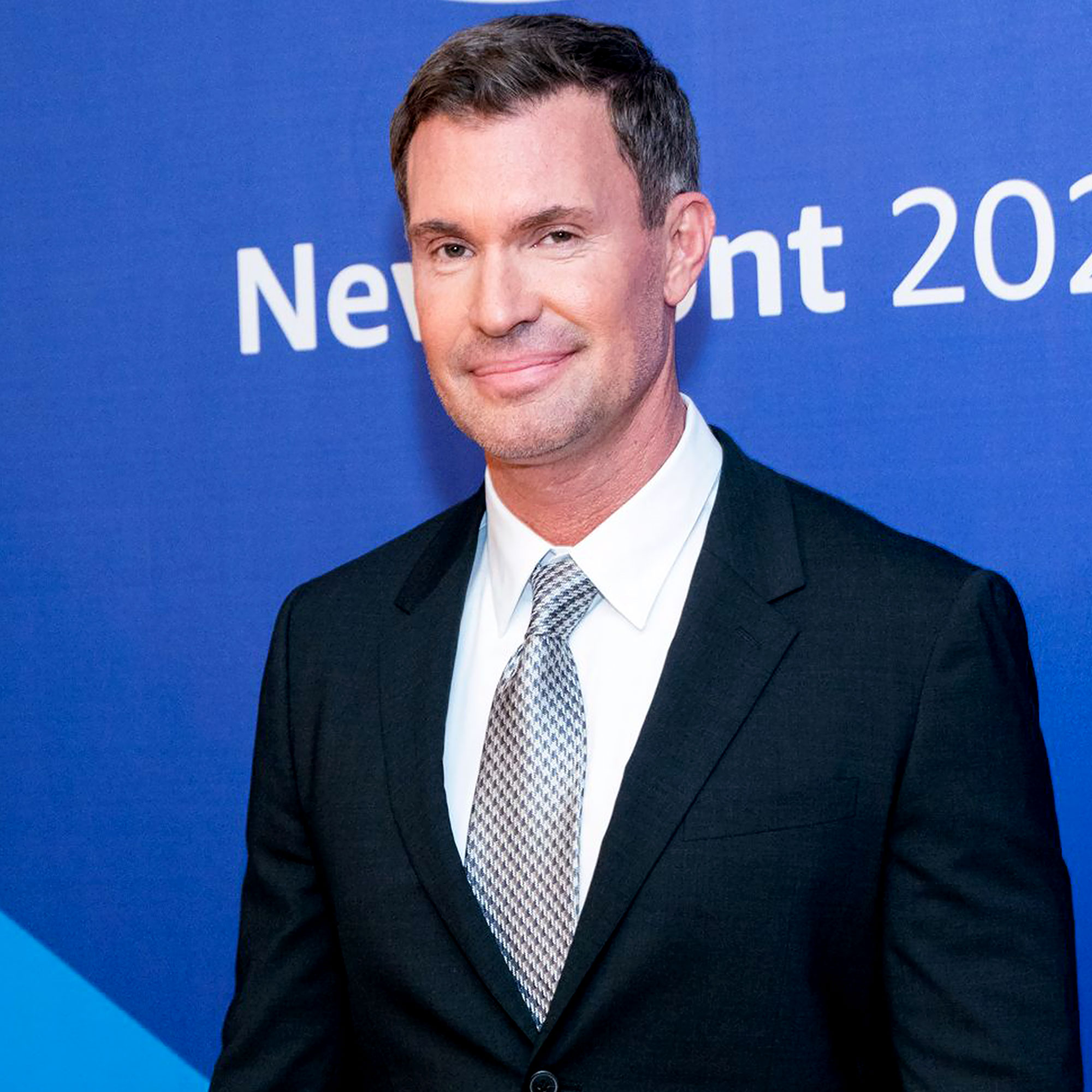 An open book. Jeff Lewis got hilariously honest when sharing 25 facts you might not know about him exclusively with Us Weekly.

“I’d like to have more children,” the interior designer, 52, told Us. “I’m hoping they’ll be nicer to me than the one I have.”

He was joking about daughter Monroe, 5, who he shares with ex Gage Edward. After their 2019 split, an insider exclusively told Us that the pair were “fantastic parents and completely devoted to their daughter.”

The Flipping Out alum has already matched with a surrogate for baby No. 2, he revealed on his SirusXM show in September 2021. He explained at the time that Jeff Lewis Live cohost Megan Weaver was helping him consider his options.

“I said, ‘I have two embryos: the boy or the girl.’ We really were seriously talking about, ‘What do I do? Do I put in the boy or the girl?’ So Megan was giving me really serious advice — she’s a mother of three,” Lewis told SiriusXM’s Radio Andy listeners at the time. “She gave me some really good sound advice and I said, ‘To be honest with you, Megan, I really want both of them.’”

Honesty is always a priority with the reality star, which fans will see on his new show, Hollywood Houselift. He helps celebs like Wilmer Valderrama (NCIS), Lamorne Morris (New Girl) and comedian Fortune Feimster with unique renovations.

2. I repeat names, words and phrases over and over to remember [them].

3. I fear heights, elevators and being alone.

4. If someone parks too close to my car, I leave a note that says, “I hope you can f–k better than you park.”

6. I sent a letter to my assistant’s parents saying that I was going to legally adopt him as an adult.

8. I think I’m going through “manopause.”

9. I pay an employee to tell me repeatedly how good I look (i.e., hot, skinny and young).

11. I watch shark attack videos on YouTube to help me relax.

13. My drink of choice is a dirty vodka martini with blue cheese olives.

15. I never talk about my cats on dates.

17. I have to sit in the aisle seat on planes because I’m afraid of getting sucked out [of] the window.

18. I don’t think you have to wait until the third date to sleep with someone.

19. I don’t judge people who drink every night.

20. I weigh myself two to four times a day, minimum.

22. I listen to Christmas music year-round.

23. I’d like to have more children. I’m hoping they’ll be nicer to me than the one I have.

24. My dream job is to scare people in a haunted house.