Jason Oppenheim gushes over Chrishell Stause romance: ‘I love her’

He officially dropped the L-word.

Jason Oppenheim’s romance with Chrishell Stause appears to be getting serious, as he exclusively confirmed to Page Six that he is “in love” with his “Selling Sunset” co-star.

“Oh, I love her, yeah,” Oppenheim replied when asked whether he was in love.

After working together for two years at his brokerage and co-starring on their hit Netflix show, the 44-year-old real estate mogul and the 40-year-old former soap star announced on Instagram in July that they were dating.

Oppenheim told us he is “OK” with all of the media attention his love life has been getting.

“I’m really happy,” he said. “We’re really happy together, so, I mean, the spotlight is whatever. It doesn’t bother me that much. I don’t tend to read much in the way of comments or articles.”

When the couple first made their debut, some people on social media criticized the pair since Oppenheim is Stause’s boss.

The Oppenheim Group co-founder admitted to us in May that he was hesitant to date any of his colleagues, stating it “probably wouldn’t be an epic idea.”

However, Oppenheim has since had a change of heart and further explained to us why the broker-realtor dynamic isn’t like that of a traditional boss-employee relationship. 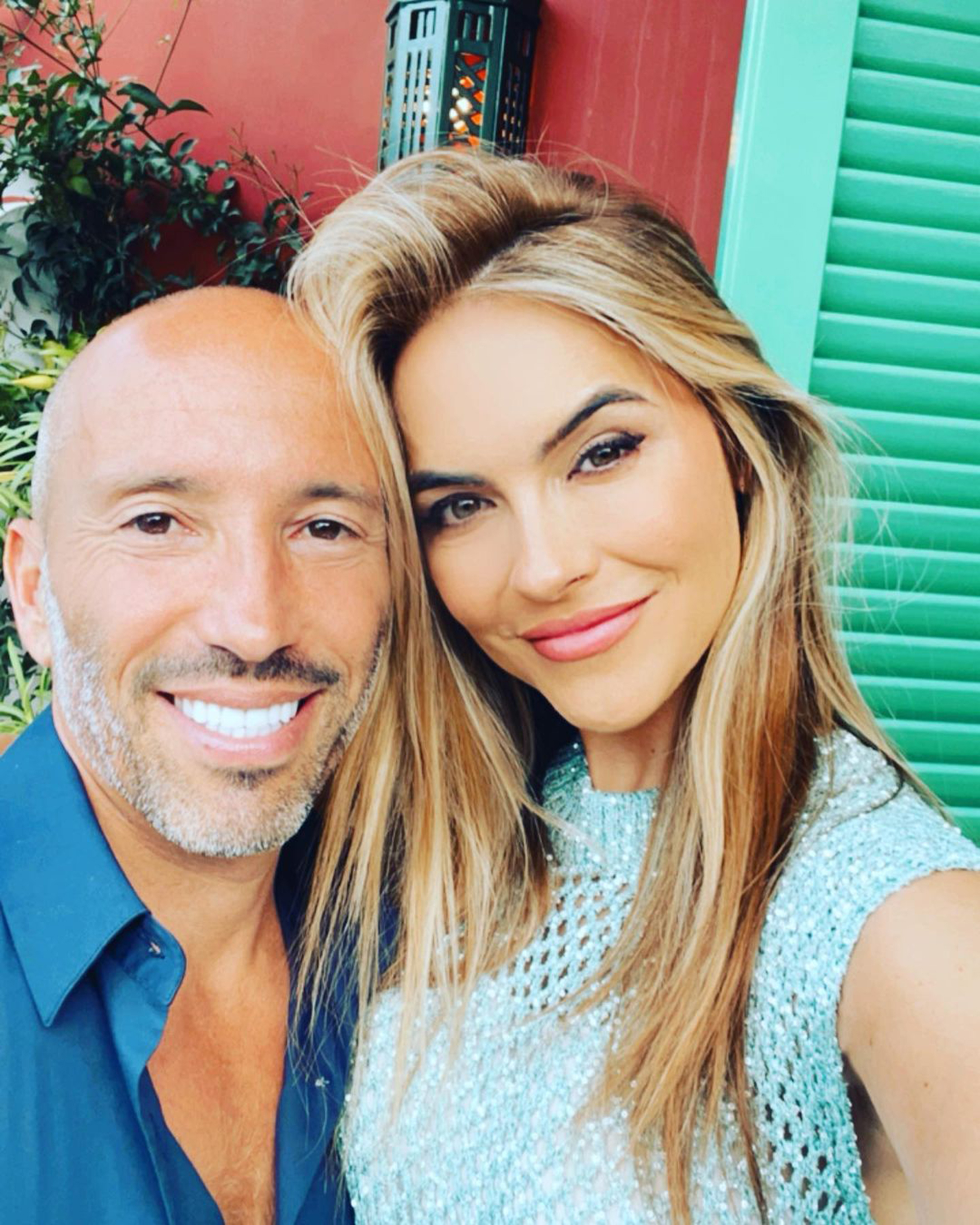 “She’s not an employee,” he said of Stause. “She’s an independent contractor, as are all of my agents, so I think it’s certainly different than a boss dating an employee.

“But that said, I think if there’s two mature people making, you know, mature and appropriate decisions for themselves, I think anyone should be able to date anyone, to be quite honest. I mean, love is love.”

Oppenheim insisted that their working dynamic has been “largely unaffected” by the change in their relationship status.

He shared that the couple have been spending a lot of time together in Stause’s new home and trade off between watching sports — his preference — and “Housewives” — her preference. 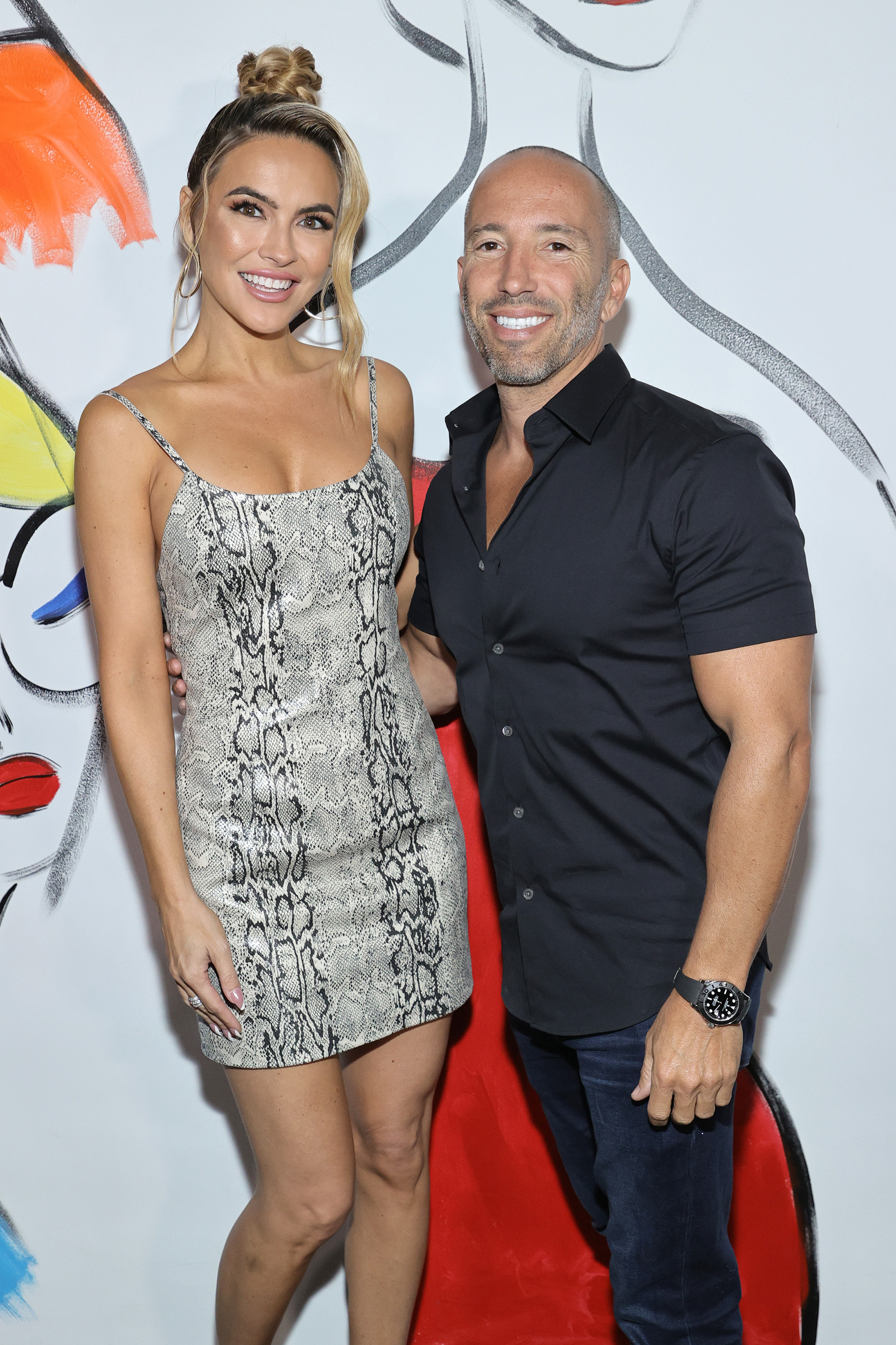 When asked whether he is thinking of one day tying the knot with Stause, Oppenheim coyly responded, “I’m just going to keep all that between us.”

Earlier this month, Oppenheim and Stause were spotted packing on the PDA while out to lunch in Los Angeles, so their romance certainly appears to be heating up.

The actress was previously married to “This Is Us” star Justin Hartley, with whom she finalized her divorce in February.

The reality stars will make their return to the small screen on Wednesday when Season 4 of “Selling Sunset” premieres on Netflix.