Home » Lifestyle » Jana Kramer Reveals She Has a Boyfriend: ‘This One’s Different'

Jana Kramer Reveals She Has a Boyfriend: ‘This One’s Different' 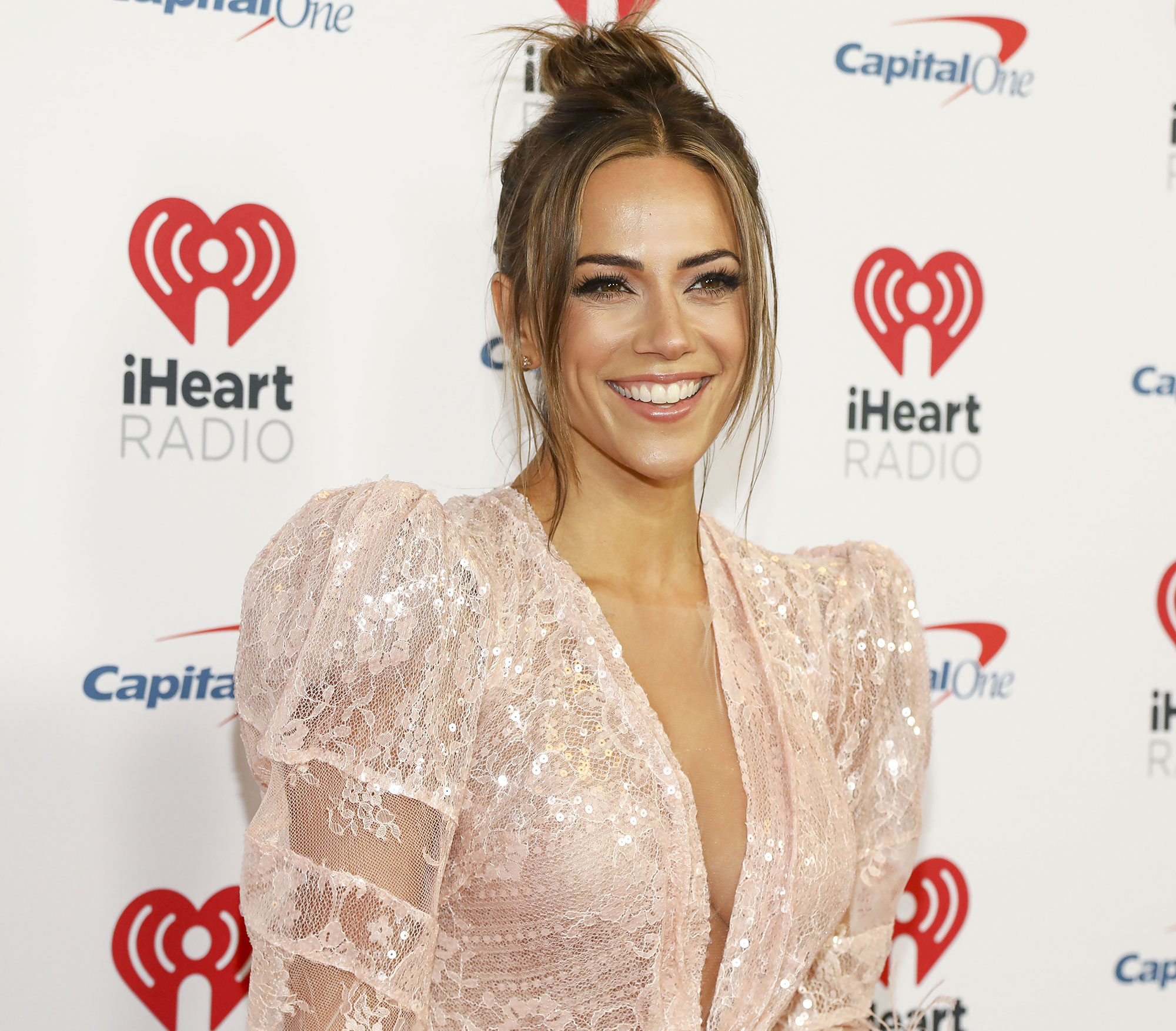 Jana Kramer is off the market again. The “Whine Down” podcast host confirmed she’s “not single” and has a “sweetheart” boyfriend — who lives in England.

“I don’t know if this is my forever person. … But, like, I’m not going to push away love just because I’ve been hurt before. I’m going to embrace it,” Kramer, 39, said on the Monday, January 9, episode of her show, revealing he’s from Scotland but works in England. “I’m going to have fun. And if it doesn’t work out, well, you know what, I’m gonna learn a lot of lessons. And I had a lot of fun along the way.”

The “Why Ya Wanna” songstress, who finalized her divorce from Mike Caussin in 2021 after several public cheating scandals, seemingly met her new man via an app. The single mom — she shares daughter Jolie, 6, and son Jace, 4, with the ex-NFL player — has been traveling to see him overseas.

“When I was on that app, I was like, ‘No, they live in a different country, no, no, no.’ And, you know, even with him, I said, ‘No … this is silly. I’m a mom with two kids and I live in Nashville, like, how would this even work?’ And something about him, you know, I was like, ‘OK, well, let me just see, what does the conversation hurt, right?’” she continued. “This just feels different. And again, if it doesn’t work out — I hate to say that — but I’m realistic to the point where I want people to know that no matter what, like, you will be OK and you won’t be alone you and to let love in whether you end up getting hurt or it’s your forever. I think that’s, like, something that I’ve really realized.”

She added: “I was so just, like, ‘I’m never going to be loved.’ Even our friends that have gone through divorce, we’ve all felt that way — like we’re unlovable and we’re never going to find love. And once I found peace within myself and not having to have that, It kind of found me.”

Kramer went on to expand on why this relationship is “different” than her past romances. (Prior to her relationship with Caussin, Kramer was briefly married to Michael Gambino in 2004 and to Johnathon Schaech in 2010. In 2013, she was engaged to Brantley Gilbert. Post-divorce, she’s dated Jay Cutler and Navy veteran Ian Schinelli.)

“I would pull so many tactics to, like, try to push someone away because — it’s almost I didn’t believe that I deserved it. And also, like, I just knew they would leave or they would end up lying or cheat or doing something,” she said. “But who I am in this relationship is who I’ve always wanted to be. … I always said, like, I have a lot of love to give, and I want to give my love to this human.” 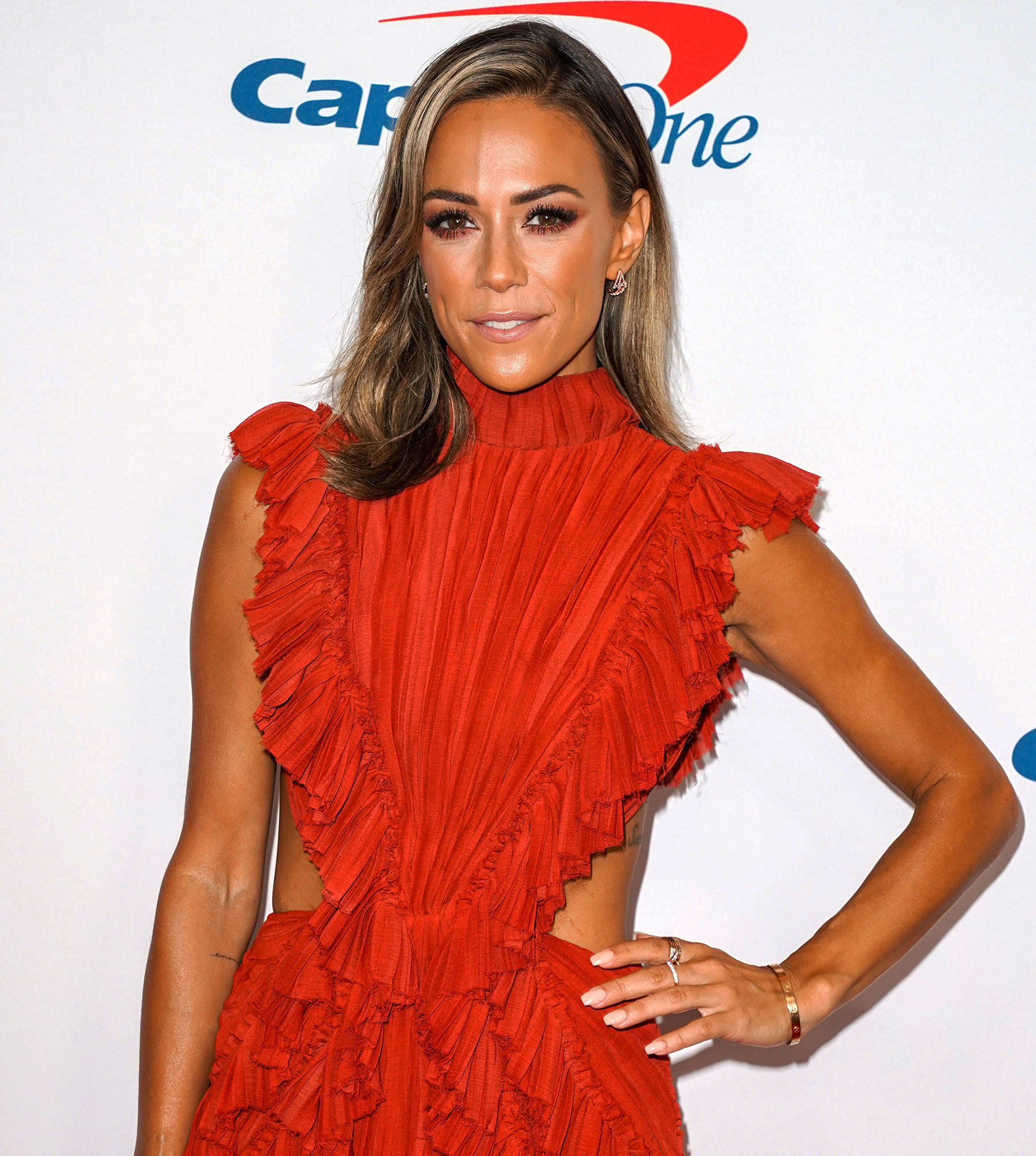 The One Tree Hill alum added that she “isn’t putting stress” on the fact that it’s a long-distance relationship.

“I’m just enjoying where it’s at right now and I’m enjoying feeling this way,” she said. “We’re trying not to go more than three weeks that seeing each other.”

Kramer was previously overseas for a week in December 2022.

“Yes, it was a week later I flew out here [for this trip], but only because I can’t come back because, you know, weekends [with the kids] and, you know, there’s things that I couldn’t rearrange and right now with his job, he can’t come. So I’ll have to do more of the bulk of the flying for the next few months,” she said. “But I’m excited about it. And you know, in three weeks, hopefully, I’ll be back. … I’m happy. … And it just feels really nice and I don’t want to put too much pressure on it and I just want to enjoy it.”

When asked whether she wanted to give her listeners a “hint” about her beau’s identity, Kramer admitted that her podcast producer once told her to date an athlete that plays the same sport as her new guy. Her fans have subsequently concluded in the comments section of her podcast’s Instagram page that she’s dating a soccer player.

“It’s gonna be tough. I’ve never done long-distance,” Kramer added on Monday. “But again, I’m just enjoying being happy. And it’s all good. There’s going to be lessons learned along the way. I’ll learn things whether it works out or whether it doesn’t. And I think that’s the piece that I know either way, like, I’m OK. … I’ll never get into a situation again where I don’t trust someone because I do not like who I become. Something is just very different about this relationship that I have zero worries or fears. And if something was to happen, again, I’m like, ‘Alright, like, thanks for showing me who you are and I’m out.’”