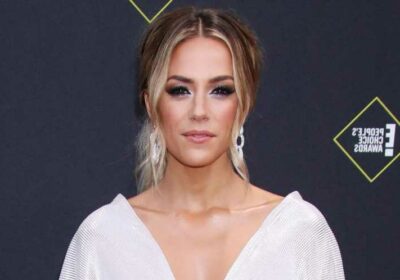 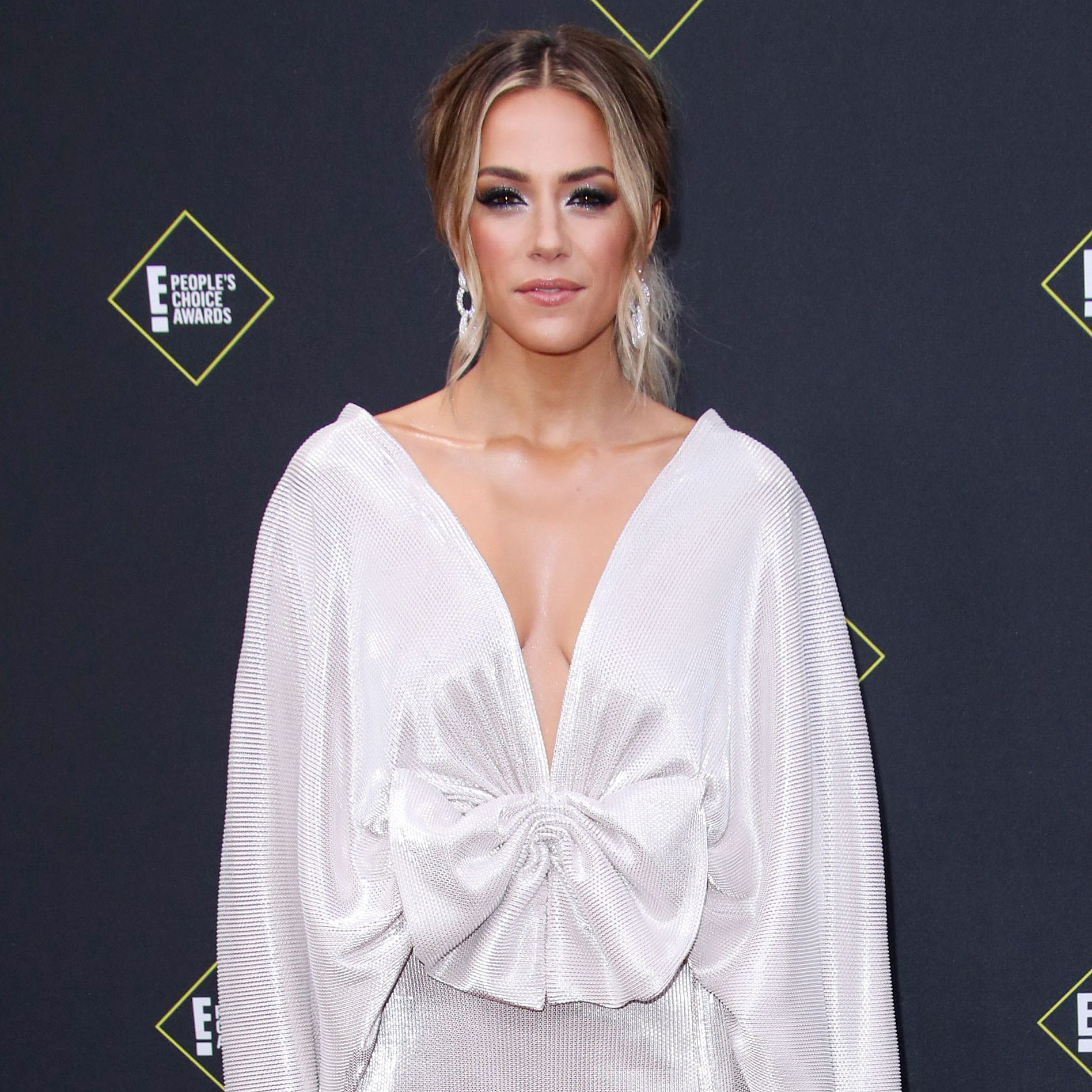 Singing through the pain. Jana Kramer is doing what country singers do best, and that’s putting her heartbreak into her music.

Jana Kramer and Mike Caussin’s Divorce: Everything We Know

Though her divorce from athlete Mike Caussin has been finalized for one month, the 37-year-old Michigan native has made it clear that she’s still reeling from the split. Her latest song lyrics reference the pain of a breakup.

The country star shared the new music via her Instagram Story on Monday, August 30. Kramer was accompanied by guitarist Jeff Coleman as she showed off her vocal skills, singing her 2018 single “Damnit” before previewing a new track. “New Song,” she captioned the clip with siren emoji.

“Could’ve avoided it all, every tear running down my cheek,” Kramer sang. “Didn’t have to fall in strong love, heart first.”

The One Tree Hill alum crooned, “I’ve got all these memories. Hurts so bad to think we could’ve avoided it all.” 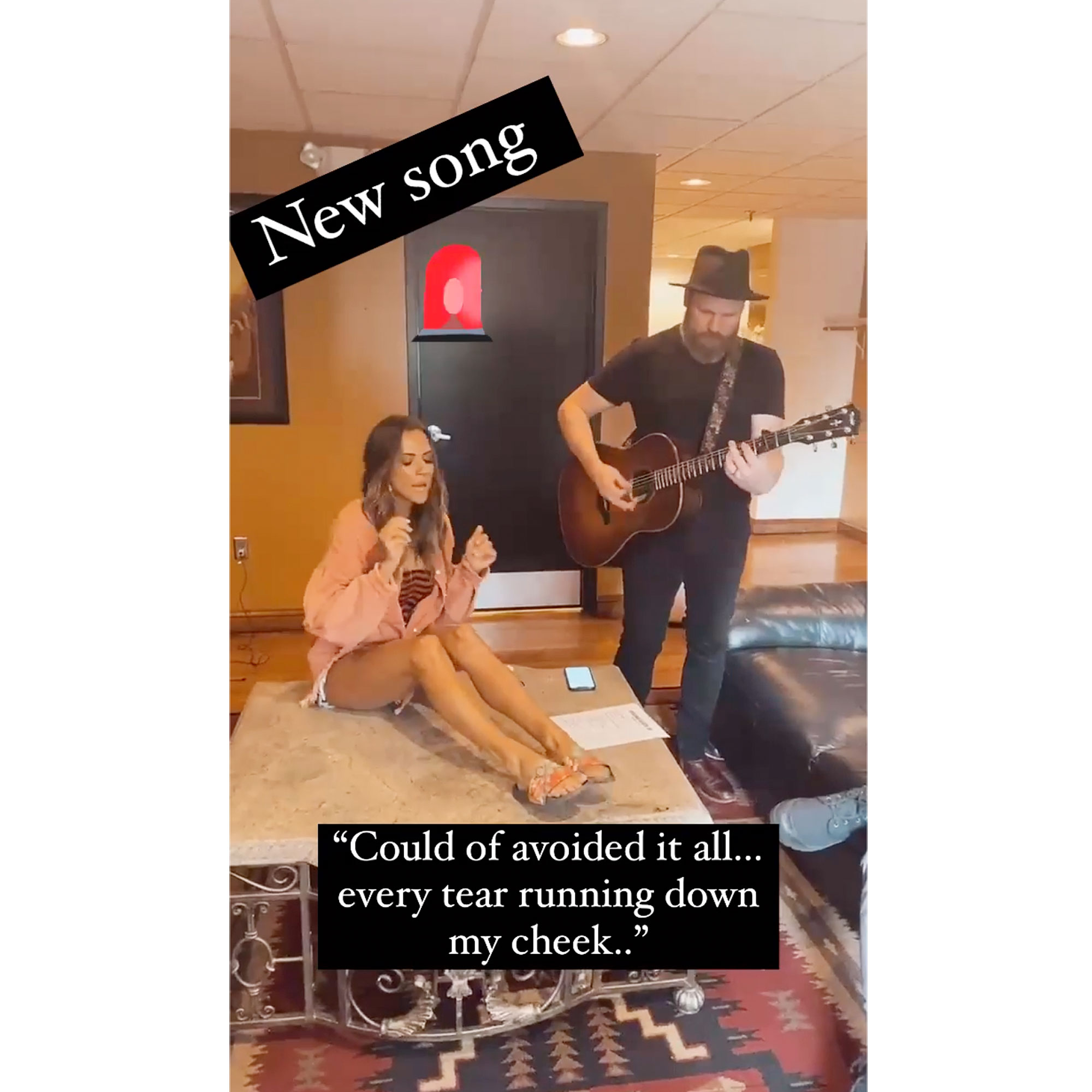 The tune seems to detail a relationship gone wrong that the singer regrets. “The nicest thing you ever could of done was just keep walking,” she sang. “Could’ve stayed two strangers. Why’d you mess it up with talking?”

Jana Kramer: I’m Ready to ‘Get Back Out There and Date’

Kramer’s decade-long music career started in 2011 with the tracks “I Won’t Give Up” and “Whiskey,” both of which were featured in One Tree Hill that year. Her self-titled album was released in 2012, followed by her sophomore LP, Thirty One, in 2015. The singer hasn’t released a full-length album since then, though she’s kept fans humming with singles like “Untouchable” and “Circles.”

Her latest song comes as she is coping with a very public divorce. The Soccer Mom Madam actress announced in April that she and Caussin, 34, had split after nearly six years of marriage. Kramer, who shares daughter Jolie, 5, and son Jace, 2, with her ex, previously separated from the former NFL player in 2016 as he sought treatment for sex addiction after cheating on his then-wife. They renewed their vows the following year.

The duo’s divorce was made final in July. Earlier this month, Kramer opened up about seeing the athlete apparently move on and start dating again after he was photographed with a mystery woman in Mexico.

“Last night I got a DM from someone like, ‘Not to trigger you but.’ … They sent me photos of my ex-husband with a new girl. It was the first time that I had seen him with someone else. That’s weird too,” she told listeners on the Sunday, August 29, episode of her “Whine Down” podcast. “To see your person that you thought you were gonna spend the rest of your life with now canoodling with this chica. It’s like remembering that that person wasn’t good for you. … It’s hard to even tell yourself that too. In the moment, it’s like, ‘Why wasn’t I enough?’”

A source exclusively told Us Weekly that Kramer was “staying really strong and focusing on work, the kids and being the best mom she can be” after the photos hit the web.

The insider added, “She’s not looking back, she’s moving on. She knows the decision she made was the right one.”