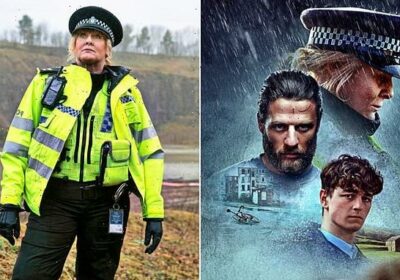 Many happy returns! James Norton on why we had to wait seven years for the third and final series of crime thriller Happy Valley

When he started meeting US fans of Happy Valley, James Norton realised what a worldwide chord the show about a picturesque corner of Yorkshire devastated by crime and drugs had struck. They may need subtitles to decipher the accents, but like millions around the world, American viewers lapped up the first two thrilling series.

The good news is it’s back for a third series, starting tomorrow… the bad news is that this really is the final part of the trilogy.

‘It has got this cult status in America, and when I’m there I’m amazed at how many people love it,’ says James, whose career was transformed after first playing the psychopathic rapist and murderer Tommy Lee Royce back in 2014. ‘It’s wonderful to come back knowing there’s such an appetite for it. It’s such a specific show about a very specific part of England – the accents and the temperaments and sensibilities of the characters are particular to the area – but from the moment it started it’s had people across the world talking about it. I’ve had so many ask me, “When is it coming back?”, so to be able to say we’ve finished the third series and it’s as big and as bold as ever is really wonderful.’ 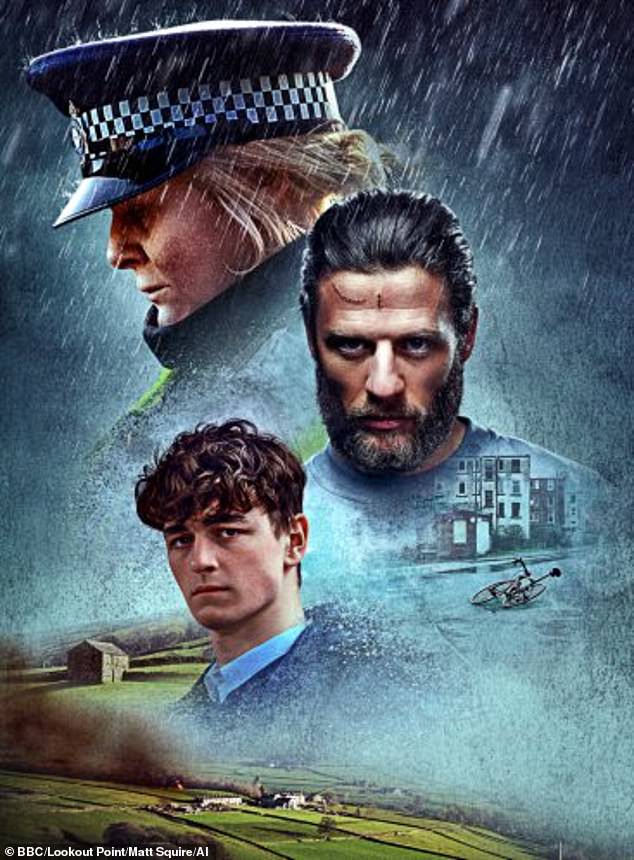 It’s been seven years since we last met Tommy and his nemesis, police sergeant Catherine Cawood (played by Sarah Lancashire) in the drama created by Sally Wainwright, who grew up in the Calder Valley where it’s set. Over the first two series we learned that Tommy is the father of Catherine’s grandson Ryan (played by Rhys Connah). Tommy raped her daughter Becky, who then took her own life after Ryan was born, leaving Catherine to bring up the child. The bitterly toxic relationship between Catherine and Tommy – who, after kidnapping Ryan at the end of the first series, was captured and is now serving a life sentence in prison, but who is still inveigling his way into their lives from his cell – forms the backbone of the show, but each series has introduced unrelated murder cases that run in parallel.

Ryan was eight when the show began in 2014, and as the third series arrives he’s 16 and at the point where he can make his own decisions about whether he wants to have his father in his life.

The six-part series starts with Catherine, who is seven months away from retirement, discovering the remains of a gangland murder victim in a reservoir that’s been drained. That leads the police back to Tommy, who may know something about the killing. 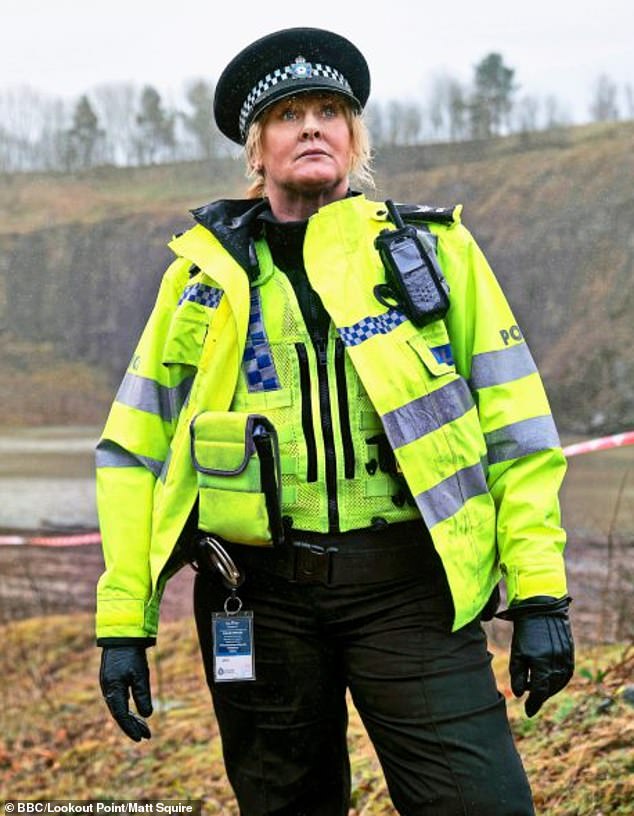 It’s been seven years since we last met Tommy and his nemesis, police sergeant Catherine Cawood (played by Sarah Lancashire, pictured) in the drama created by Sally Wainwright, who grew up in the Calder Valley where it’s set

Meanwhile, Ryan is still torn about his relationship with his father, and in a separate (but likely to be linked) plotline, a pharmacist who’s been selling prescription drugs illegally finds himself at the centre of an investigation.

‘It’s quite unusual for the writer of a popular TV series to say, “I’m not doing any more for a while,” but Sally made this really conscious decision that it would only return after a seven-year gap because she wanted two vital things,’ says James. ‘The first was that Ryan is now at an age where he can make his own decisions about his life and the relationships in it. The second is Catherine is reaching retirement.

‘These characters, who were already so extraordinarily rich and textured, have been living their own lives over the past seven years, fermenting,’ James adds. ‘They’ve grown and changed. Sally’s so good at playing into types we’re used to – the hero, the villain – and then, at random points, ripping the rug out from under you, and we’ll see more of that.

‘For me, returning to the set, it felt like no time had passed at all until this huge, gangly youth wandered in… Rhys, who plays Ryan, was transformed.’

James has been transformed as Tommy too. For those who have only seen him as Grantchester’s clean-cut vicar Sidney Chambers, or as hunky Prince Andrei in War & Peace (he’s even been touted as the next Bond), the role of a filthy, merciless pyschopath will come as a bit of a shock. He was peroxide blond in the first series, and having had a menacing buzzcut for the second, he now sports long Christ-like hair extensions (and scars on his head from a set-to with another inmate). ‘I did enjoy the hair,’ he laughs. ‘Sally wanted Tommy to be a Christ-like figure now, so he has the long hair, and scars on his head. It’s a nod to him changing. He’s been meditating a lot on the love he feels for his son, as well as the hate he feels for Catherine.’

For all the cast there’s an awareness that the pressure is on to repeat the success of the first two series, but if the first episode is anything to go by, fans are going to be bowled over. ‘We know how well-loved the first two series are and how much expectation there is for this one. But all I can say is, “She’s done it again!”’ insists James. ‘Reading the scripts, I just thought, “This show gets better and better.” It is the last one, it really is, and I think people will be happy with the way it ends.’