Home » Lifestyle » Is Twitter really dead? And does it matter? 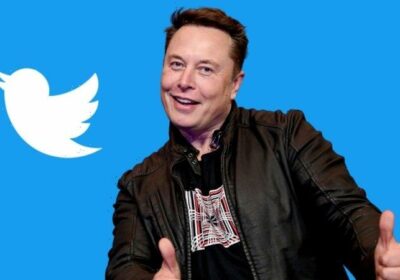 By Meg Watson and Thomas Mitchell

To mark his controversial $44 billion acquisition of Twitter last month, Elon Musk ambled into the company’s San Francisco HQ inexplicably carrying a kitchen sink. Now, there’s a good chance that’ll soon be all that is left.

At last count, the company had laid off 3800 of its 7500 full-time employees. And internal estimates suggest a further 1200 resigned just last week. Celebrities are leaving the platform. After some high-profile verification controversies, companies are scaling back their presence. And many everyday users have started penning love letters to what the site has meant to them, begrudgingly (and with much embarrassment) telling their followers to “toot” them on Mastodon.

But still, the site rolls on. And, according to Musk, it’s seeing record activity. So… have reports of its death been greatly exaggerated? Culture reporters Meg Watson and Thomas Mitchell have entered the Group Chat. 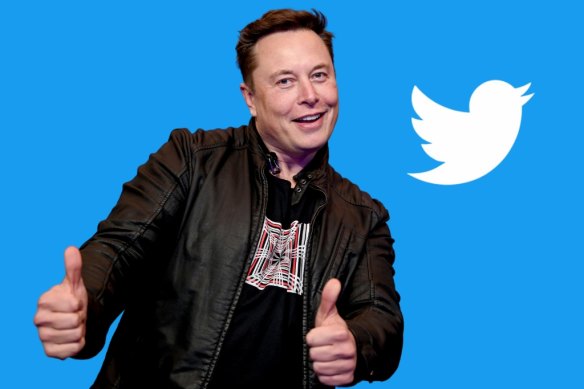 Is Elon Musk killing Twitter? Or have reports of its death been greatly exaggerated?Credit:Britta Pedersen/Pool via AP/Nine

Meg: I’ve gotta admit: I have been on Twitter a lot the past few weeks. I haven’t even really been tweeting. I’ve just been tuning in to watch the raging bin fire.

My favourite moment was the week when everyone impersonated Elon Musk and started tanking companies’ stock prices with $8 fake verified accounts.

But, at the same time, I definitely don’t feel great about the thought of the platform being full of misinformation (bad for democracy and… my job) and eventually totally overrun by trolls and fascists. Twitter’s appeal very much relies on the funny and useful people sticking around.

How are you feeling about it these days? Have you bailed to Mastodon or one of the other alternative platforms I barely understand? 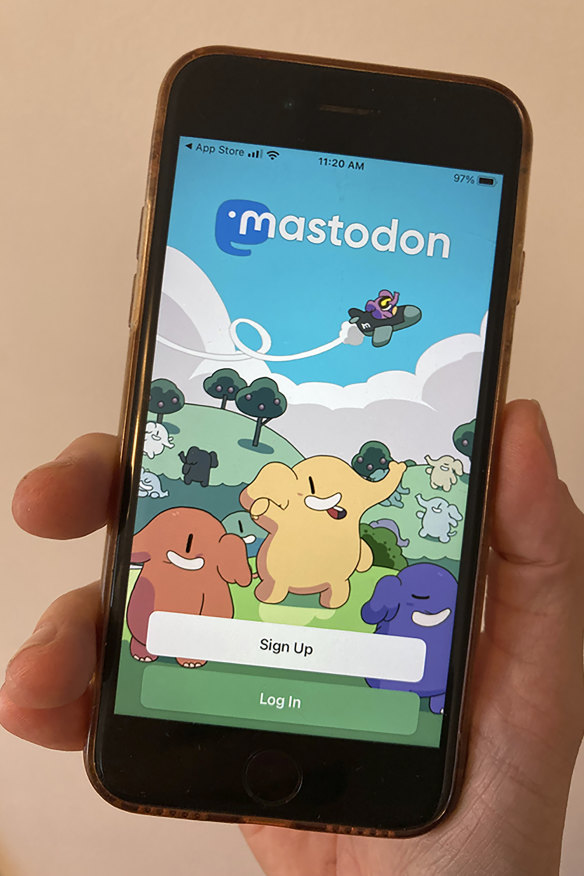 Neopets is back, baby!Credit:AP Photo/Barbara Ortutay

Thomas: I can’t bring myself to join Mastodon mainly because I hate the name and also the feeling of starting anew on a fresh social media platform.

Meg: You didn’t cave for BeReal? I feel like everyone hates the old platforms these days. Change is in the air!

Thomas: I suspect eventually, should Mastodon take off, my FOMO will force me to join up. But right now it’s that same FOMO that is keeping me glued to Twitter.

Rightly or wrongly, the Musk takeover has been an interesting plot twist in the story of Twitter and I need to see how it plays out. On top of that, I’m obsessed with the FIFA World Cup and sports fans don’t seem to be abandoning the platform in the same way other groups are.

Meg: Totally fair enough. I mean… do you think a total collapse is actually on the cards?

Considering Twitter’s financial woes, I guess it’s a real possibility. And, while that isn’t anything new in the world of social media (shoutout to my lost teenage Bebo profile), it does feel different to the platforms we’ve lost before.

As marginal as it may seem, Twitter has totally changed the way modern politics and journalism function (for better and worse). It was a game changer for celebrity culture (remember when the Rock broke the news that Osama Bin Laden was dead??). And it’s been pivotal in fostering movements like the Arab Spring, #MeToo and Black Lives Matter.

That’s a lot to lose because of one smug rich guy’s impulse purchase. And I don’t know if it can be recreated in quite the same way somewhere else.

I don’t want all the politicians on TikTok. I don’t even want the ones that are there now.

Thomas: No chance Twitter is going anywhere. I read that Eugen Rochko, the creator of Mastodon, likened the demise of Twitter to the downfall of MySpace, but that is not an apples-for-apples comparison. Twitter has become embedded in the social, political and cultural fabric in a way that other platforms, including MySpace, and your beloved Bebo never managed to do.

Even if you take a look at Facebook, a platform that was once dominant but is now arguably irrelevant, it never performed the same function as Twitter. Facebook was primarily a place to connect with friends or to share 800 blurry photos of a single night out.

As much as I am loath to buy into Musk’s, “Twitter is the digital town square” rhetoric, it did rewrite the rulebook on the way we engage as a mass community. And now we’re all a little bit addicted to the ease with which we can tap into public debate and discussion. Or troll each other.

Meg: That’s an important point though! Some people are quitting in protest of Musk. But others are doing it because they’re worried about hate speech, with people like Trump being allowed back, other previously banned accounts reinstated and moderation scaled back.

Twitter could be a cesspit of hate and abuse before all this… and it could become so much worse. What would it take for you personally to delete your account?

Thomas: I don’t think I would ever delete my account because I fear that moment you regret your decision and have to come crawling back with your tail between your legs. Which I suspect may happen to many of these high-profile Twitter users who are dramatically farewelling the platform.

Personally, I find the Muskification of Twitter to be a sideshow I can choose to ignore, and it seems he is equally nonplussed about people deciding to leave. Or at least that’s what he says.

I also think we need to talk about the fact he is now sleeping at Twitter’s San Francisco headquarters “until org is fixed”.

Meg: Personally, I think that has extremely sad ‘divorced dad sleeping on his ex-wife’s futon’ energy. But it’s also a #hustle mentality that Silicon Valley tech bros (the kind that worship him and, importantly, invest in his companies) love. The whole thing is so performative and cringe, like a D-grade version of Justin Timberlake’s Sean Parker in The Social Network.

Maybe the better question is: do you think Musk will stick around? Surely he can’t keep this up forever. Will he eventually just sell at a loss and let things get back to normal – or does he have too much clout to lose? How long do we have to wait this out?

Thomas: Musk may be many things – eccentric billionaire, wannabe astronaut, father-of-eight – but a quitter is not one of them. Taking over Twitter appears to be a passion project that keeps his name in the news cycle. I don’t think you can underestimate how much that means to him because, as well as the labels mentioned above, he’s also possibly an egomaniac.

Meg: Ugh. Twitter really didn’t need any more of those.