Home » Lifestyle » Is it time for Dream Team gaffers to ditch the most-popular midfielder in the game?

Is it time for Dream Team gaffers to ditch the most-popular midfielder in the game?

CAN a yellow card ever be the straw that breaks the camel’s back?

Bruno Fernandes (£5.8m) picked up his fifth booking of the season against Newcastle which means he’s suspended for Burnley’s visit to Old Trafford this Thursday.

Consequently, the Portuguese midfielder is nailed on for a ‘haul’ of -1 point for Game Week 17.

His returns have diminished gradually as the season has progressed and while his overall tally of 81 is more than respectable, it’s worth noting that 28 of those points came in Game Week 1 when he bagged a hat-trick against Leeds.

Fernandes has mustered just 11 points in his last eight appearances and has been overtaken by a whole host of midfielders in the rankings during the festive period. 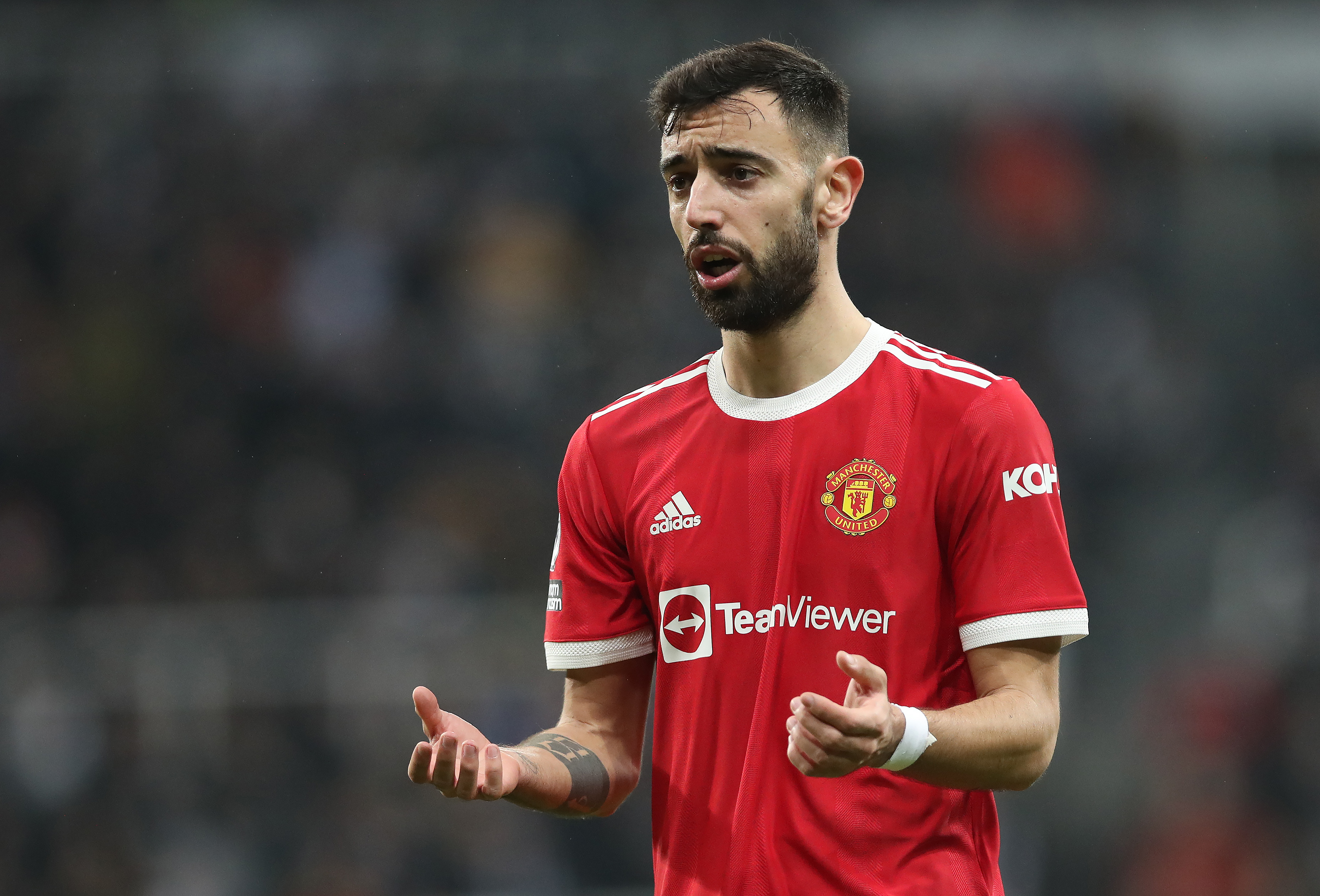 He was still the third-best asset in his position as recently as two Game Weeks ago but Manchester United’s reigning Player of the Year has now slipped to 12th.

The question must be asked: is it time for Dream Team gaffers to ditch the most-popular midfielder in the game?

Fernandes’ ownership of 48.8% is only bettered by runaway points leader Mohamed Salah (£8.4m) among all players but a lean spell of returns has put his owners in a difficult position.

It’s understandable why many feel the 27-year-old deserves loyalty.

Last season, Fernandes was second only to Harry Kane (£7.1m) in the final rankings with the two men the only assets to register 300+ points when all was said and done.

As Man United’s talisman, he scored 28 goals and provided 18 assists (all competitions) throughout 2020/21 – truly remarkable statistics for a central attacking midfielder. 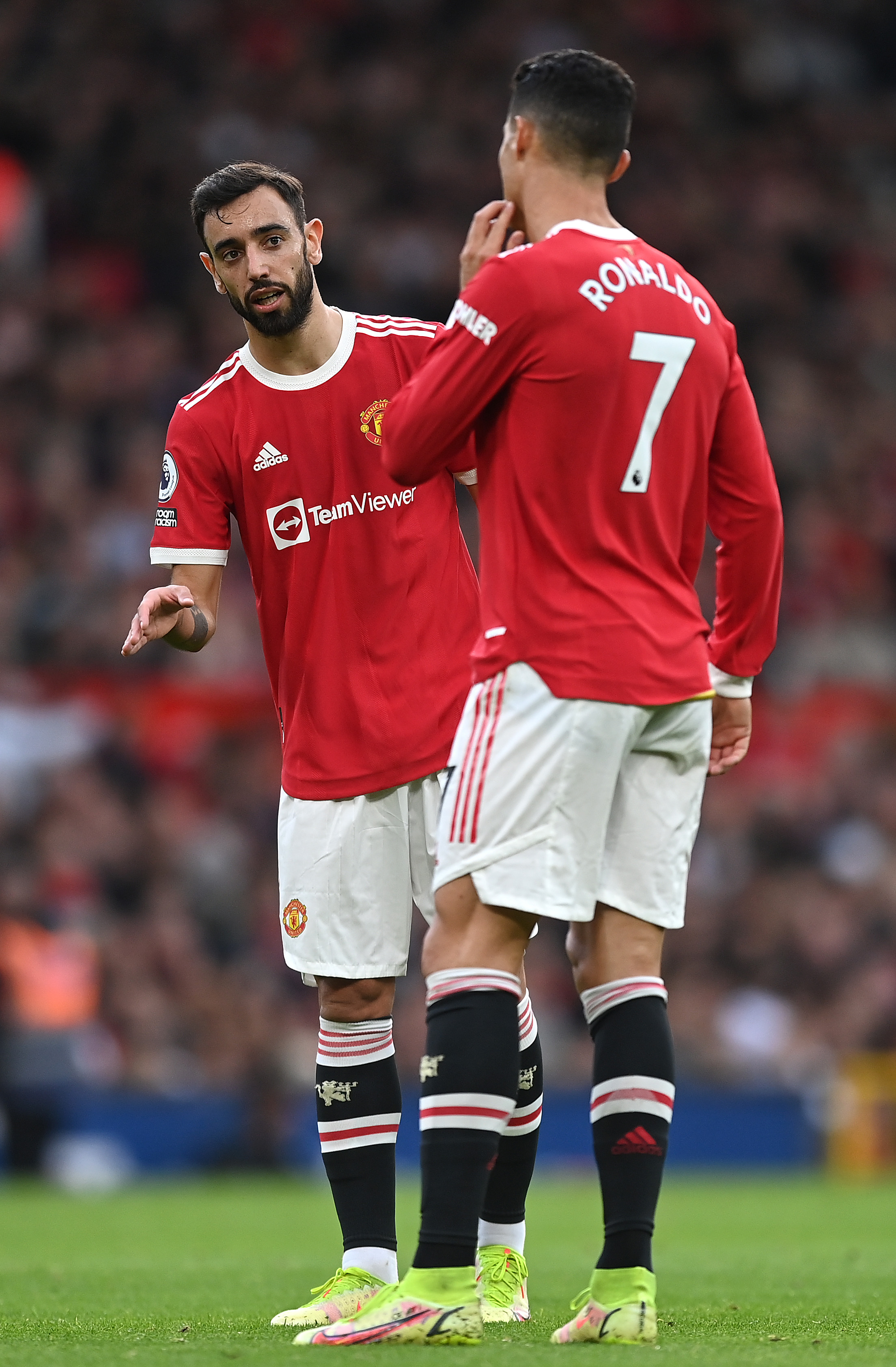 This season, his numbers are impressive without entering the world of the obscene – he has five goals and eight assists in 23 appearances.

As has often been noted, his goal tally was bolstered by a significant portion of penalties last term.

Not only have the Red Devils been awarded fewer spot-kicks this season, Cristiano Ronaldo (£8.5m) has been installed as first-choice taker.

But Fernandes’ reduction in goals stretches beyond the subject of penalties.

In 2020/21, only Kane and Salah registered more shots in the Premier League – this season, he’s 16th in the same metric.

Again, Ronaldo’s presence as primary goal threat has changed Fernandes’ role within the team to one more focused on playmaking – best evidenced by his tally of five assists in 363 minutes of Champions League action this season.

And then there’s the general structural issues that limited Man United’s play during the latter stages of Ole Gunnar Solskjaer’s tenure, a period that limited returns across the board – Ralf Rangnick took a pasting on social media after the Newcastle result too.

With Man City midfielders making hay while the sun shines and plenty of in-form options priced between £3.0m-£4.0m, it seems a successful XI can do without Fernandes for the time being.