Is Ariana Grande honoring Mac Miller with her makeup? 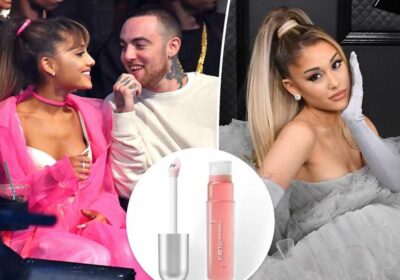 Frankie Grande says being in a throuple ‘prepared’ him for marriage

The “Positions” singer added a slew of new products to her R.E.M. Beauty line earlier this summer — including one that appears to be dedicated to her late ex.

One TikTok user noticed out the nod, writing, “When you get the R.E.M. Beauty lip oil ‘Picking Petals’ and realize Ari keeps dropping us little reminders of Mac” — referring to the peachy pink shade of the brand’s Essential Drip Lip Oil ($16).

The color’s name has roots in Grande’s 2013 song “The Way” featuring Miller, in which he raps, “Picking petals off the flowers like / Do she love me, do she love me not?”

The sweet song helped launch Grande’s music career after her role on Nickelodeon’s “Victorious,” and also sparked her relationship with Miller. The two began officially dating in 2016, and were together for two years. 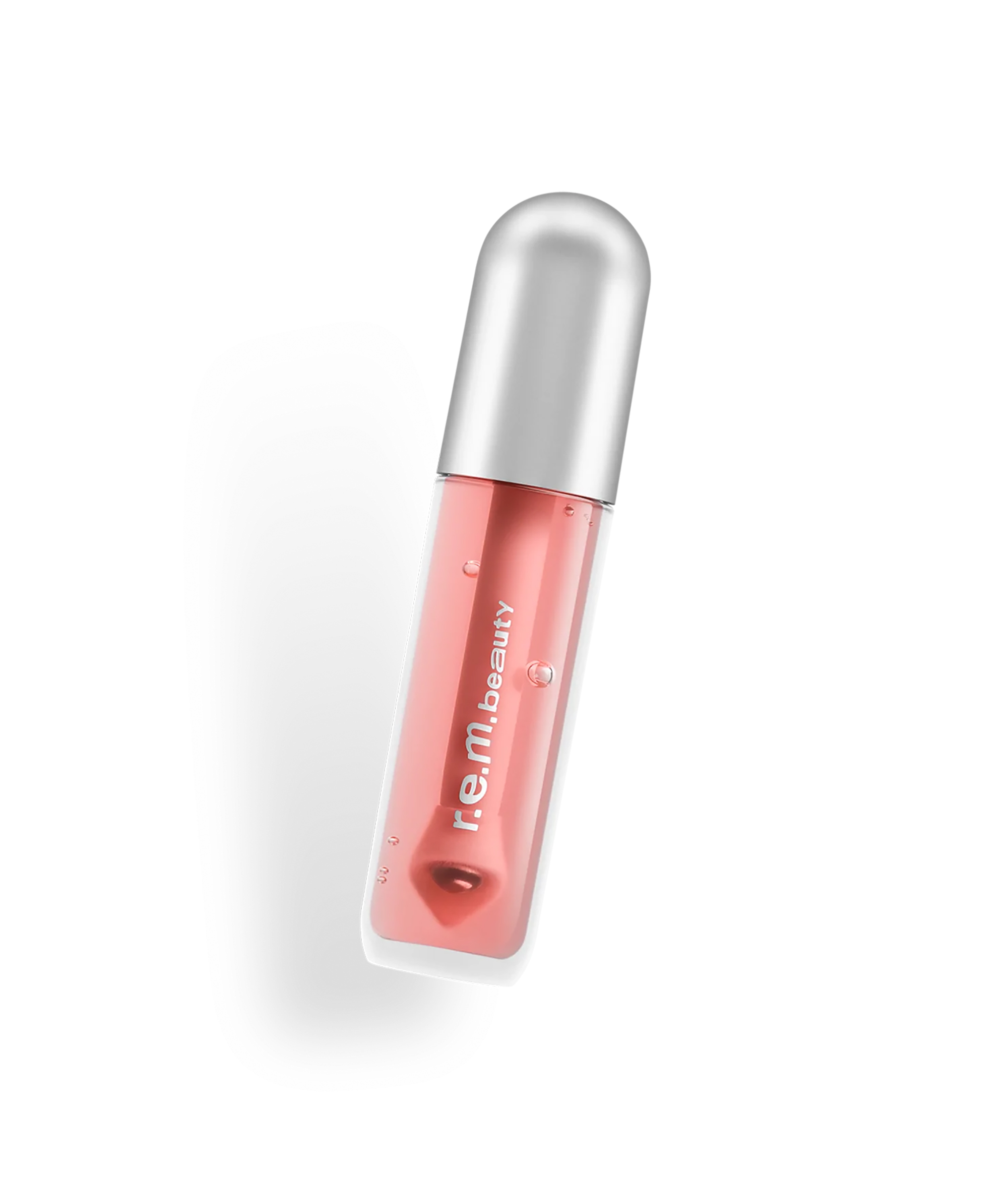 They parted ways in 2018, citing conflicting schedules at the time. One month later, Grande was engaged to Pete Davidson; just a few months afterward, Miller died from an overdose at age 26.

Grande launched R.E.M. Beauty last year, and the brand happens to be named after Miller’s favorite track from her 2018 album “Sweetener.” 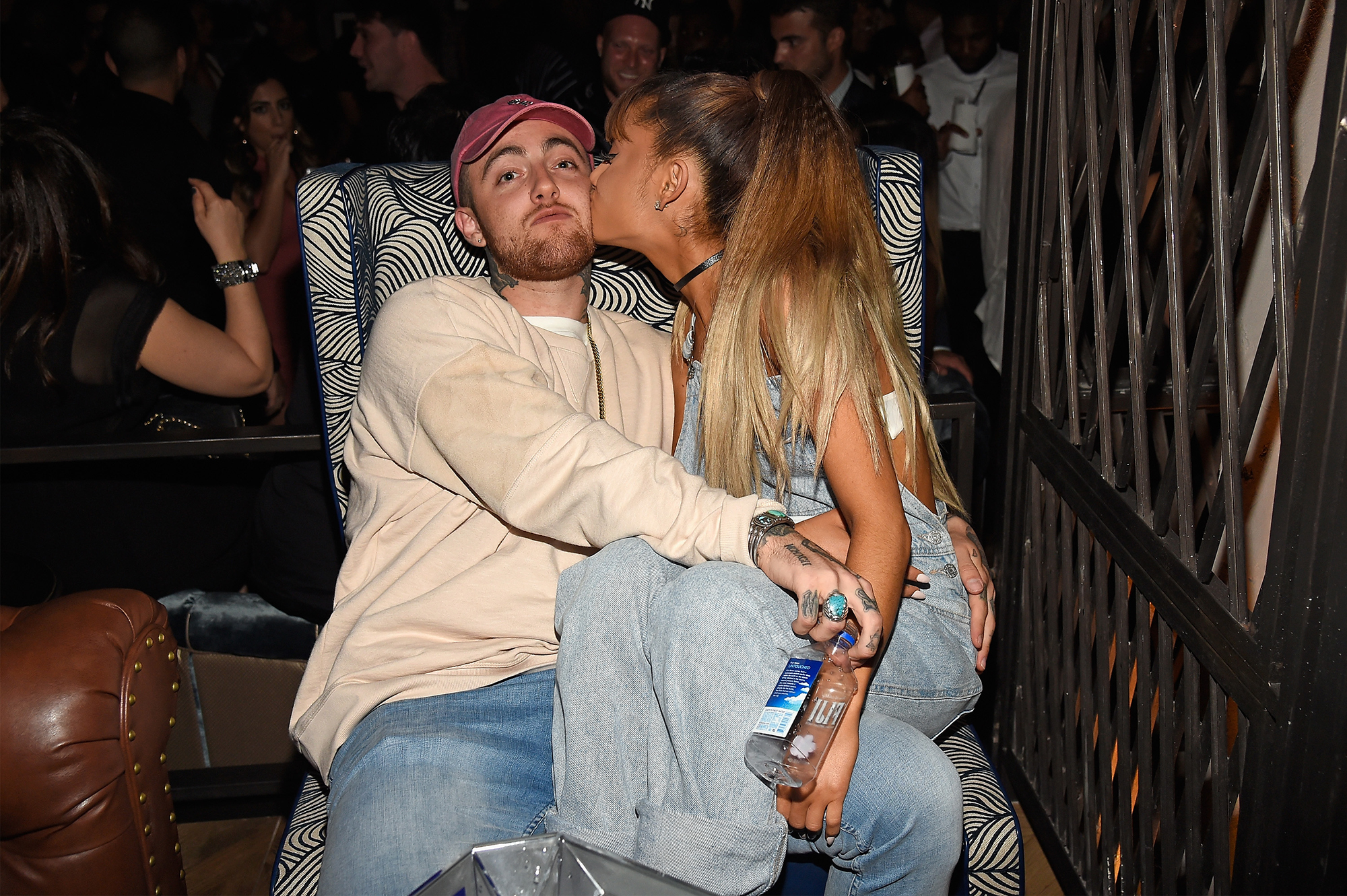 Though Grande is now married to Dalton Gomez, she often pays tribute to Miller both on her social media and in song. She’s also had custody of his dog, Myron, since 2018.

In May 2021, one of Miller’s drug dealers was sentenced to more than 17 years, while another received 11 years in prison for their roles in distributing the fentanyl-laced pills.