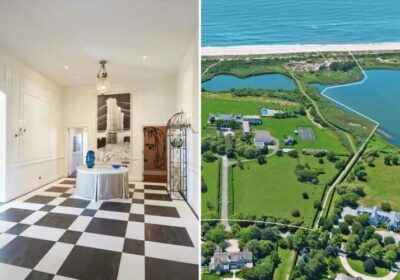 EVER fancied a sneak peek into the life of the super-rich?

A property featured in HBO's hit TV series, Succession, which revolves around the wealthy Logan family, has just sold for $105 million and the house is the epitome of luxury. 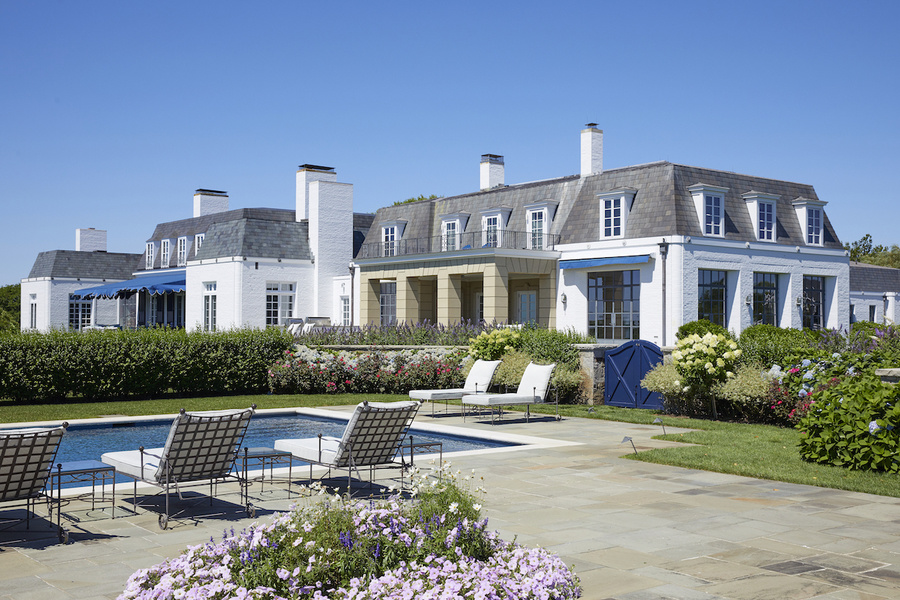 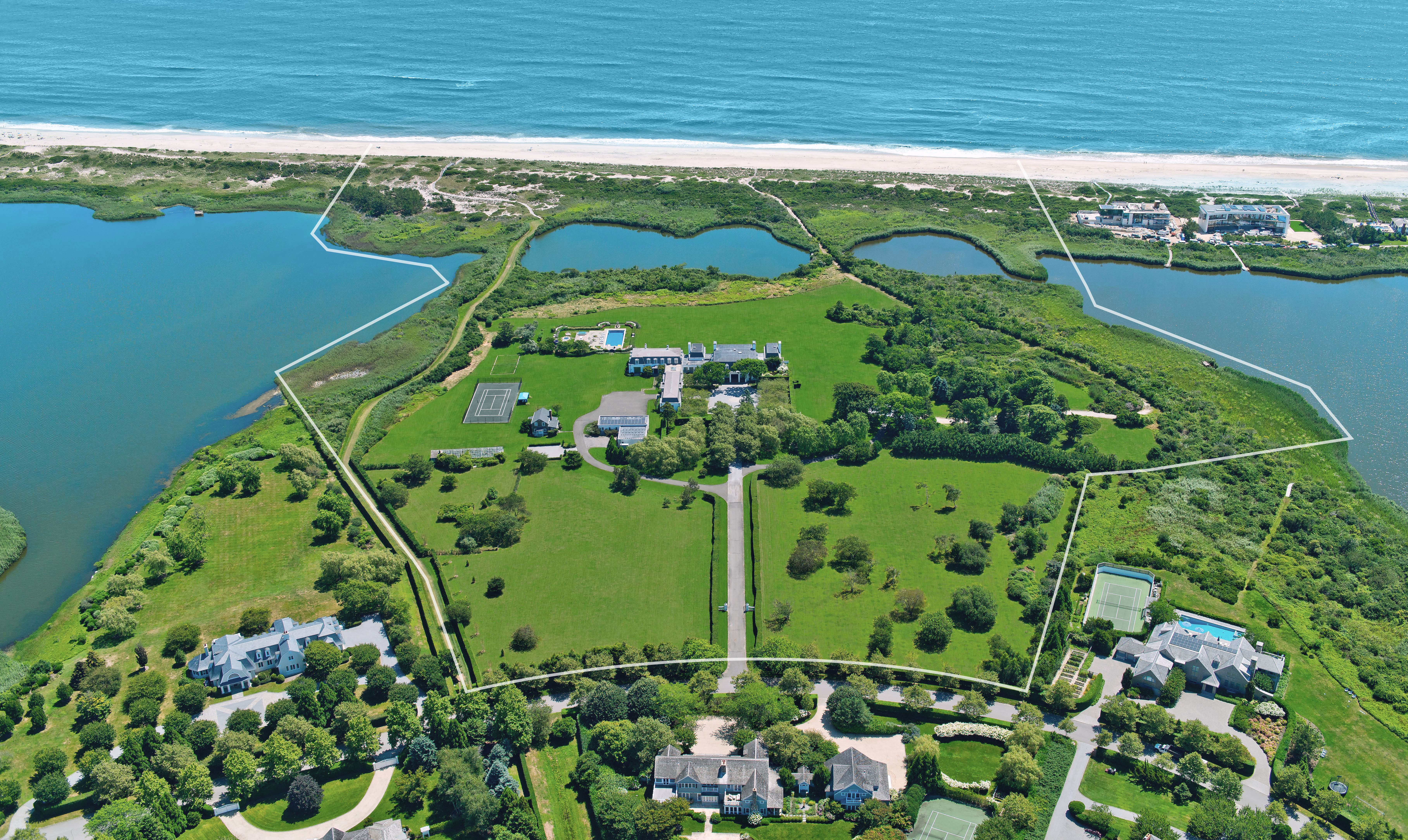 Known as Fordune, the mansion, set in Southampton town in the much-sought-after Hamptons area in New York state, also has a unique history, having been built in the early 1960s by the grandson of car marker, Henry Ford.

Spanning 20,000 sq ft, the opulent home has 12 bedrooms and as many bathrooms, as well as a separate guest house across its 42 acres of land.

All the original features remain, such as ceilings with bespoke moldings and chandeliers, as well as Italian marble fireplaces, French parquet floors, and imported antique bathroom fixtures from Europe. 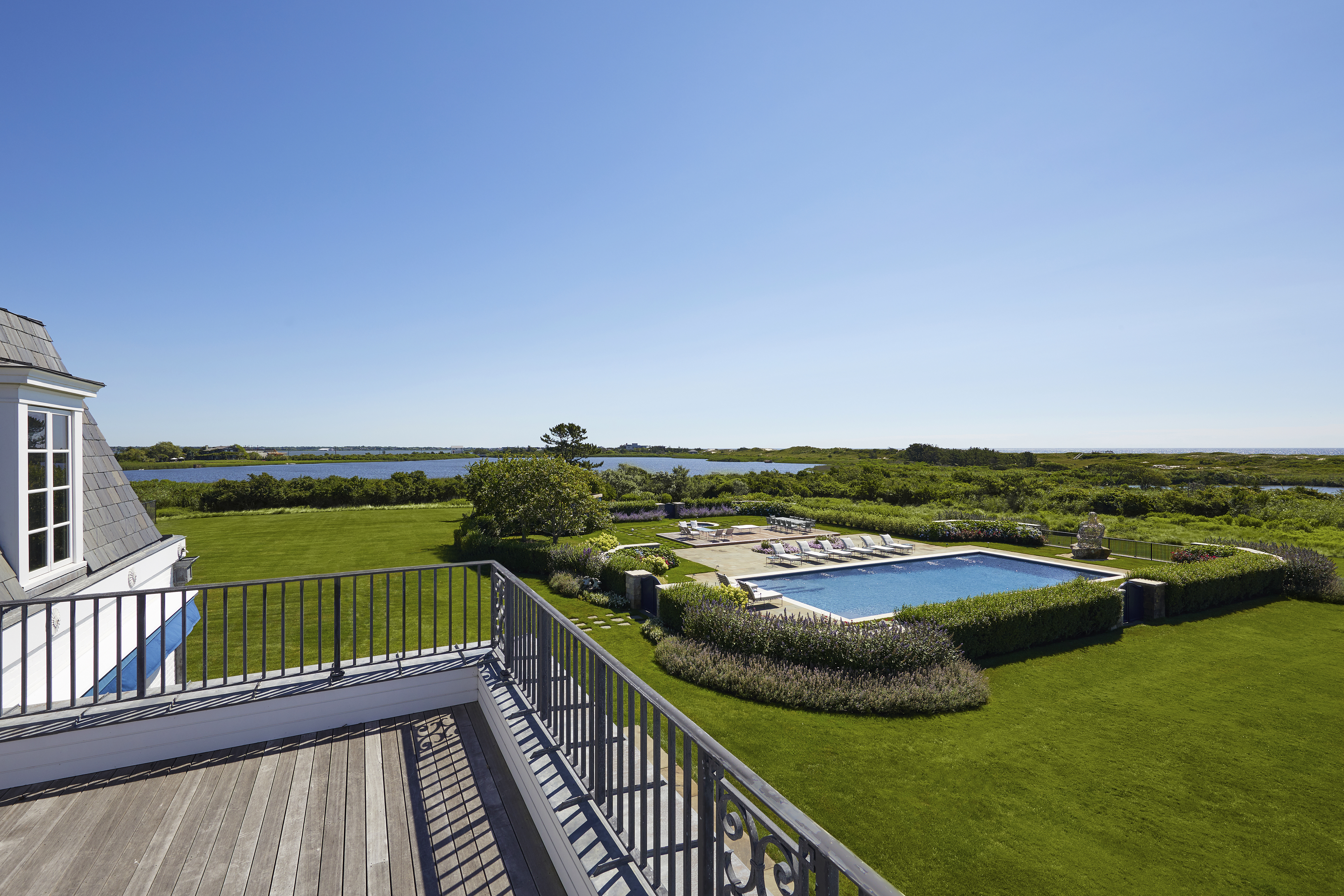 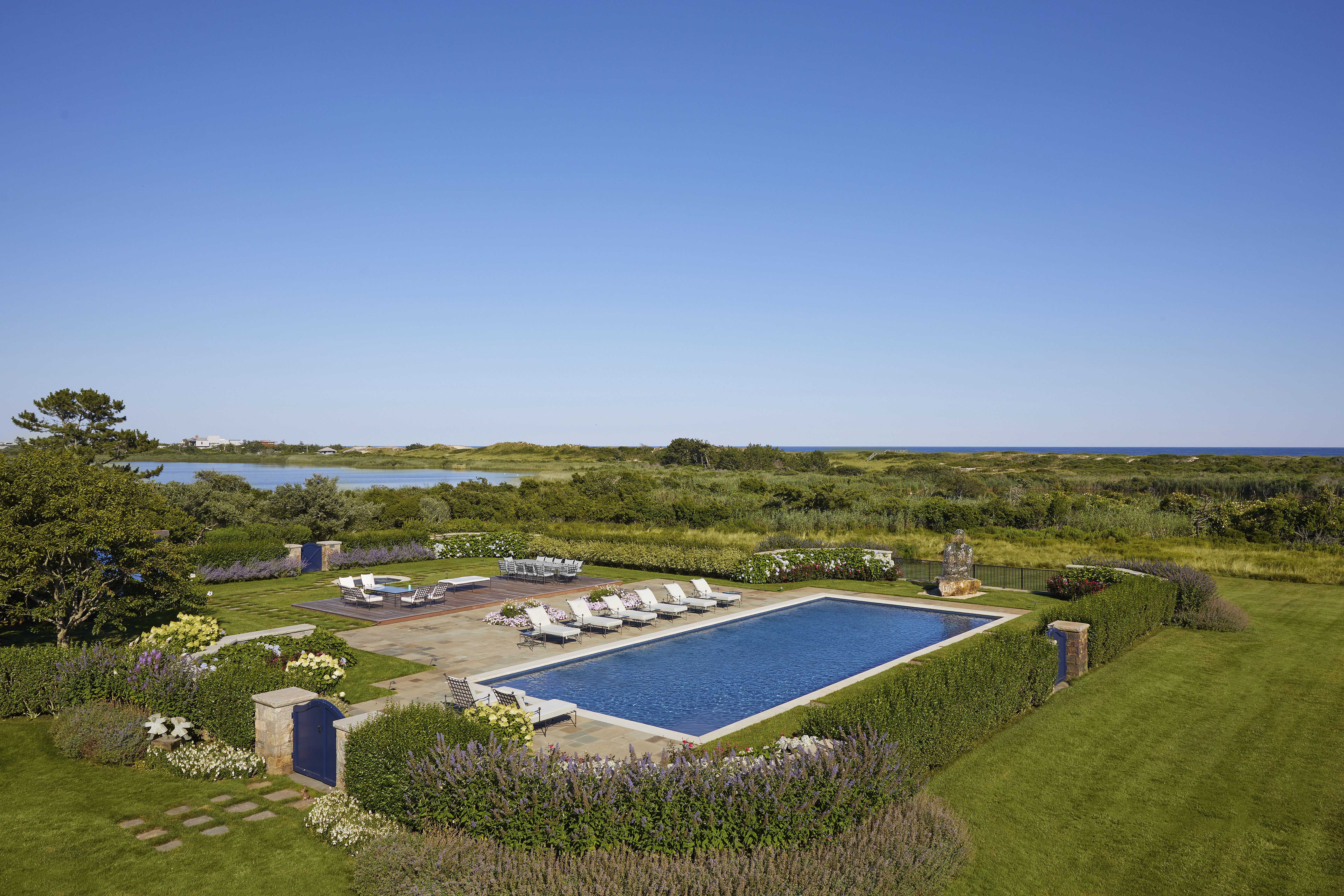 It's the perfect entertaining space, with a 48ft living room, a large chef’s kitchen, and a garage that holds up to six cars.

The future owner will never be bored with plenty of outdoor leisure facilities, including tennis and basketball courts and a swimming pool.

On the property's doorstep is the Atlantic Ocean, with a quarter-mile of beach views from the large bay windows to the front of the property and there's also private access to three ponds and Mecox Bay.

Henry Ford II and his wife, Anne McDonnell, lived in the property until 1975 when they sold the home, along with the land, for $1.8 million.

In 2002, Brenda Earl, a portfolio manager for Zweig-Dimenna, purchased the property for $21.75 million and carried out an extensive renovation on the home in 2008.

It has since gained in value substantially, garnering $105 million in the most recent sale. 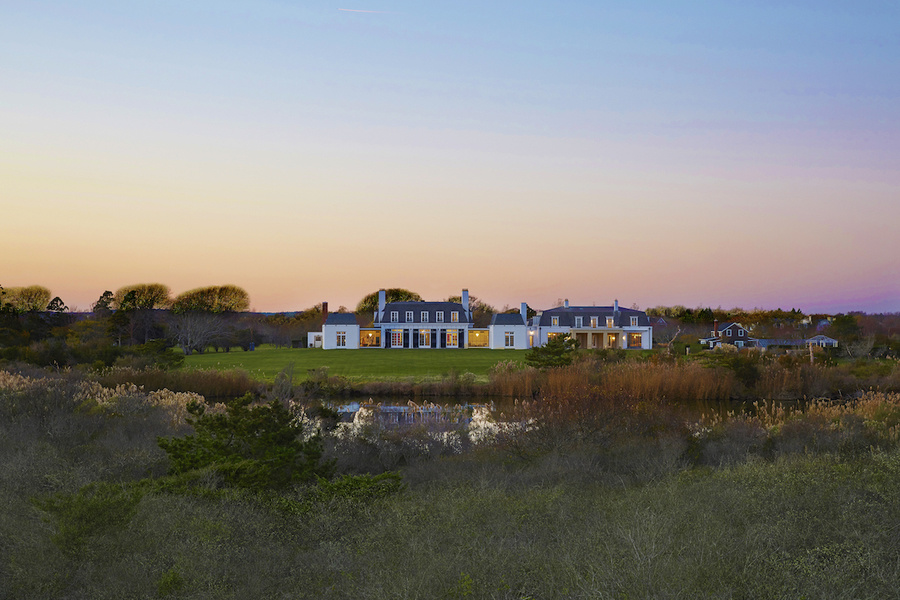 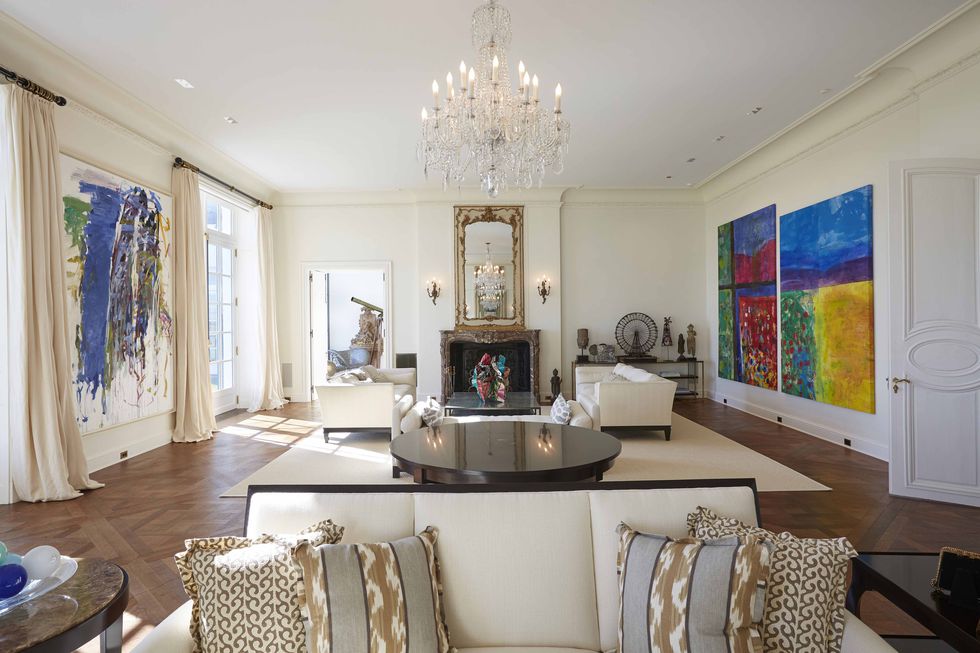 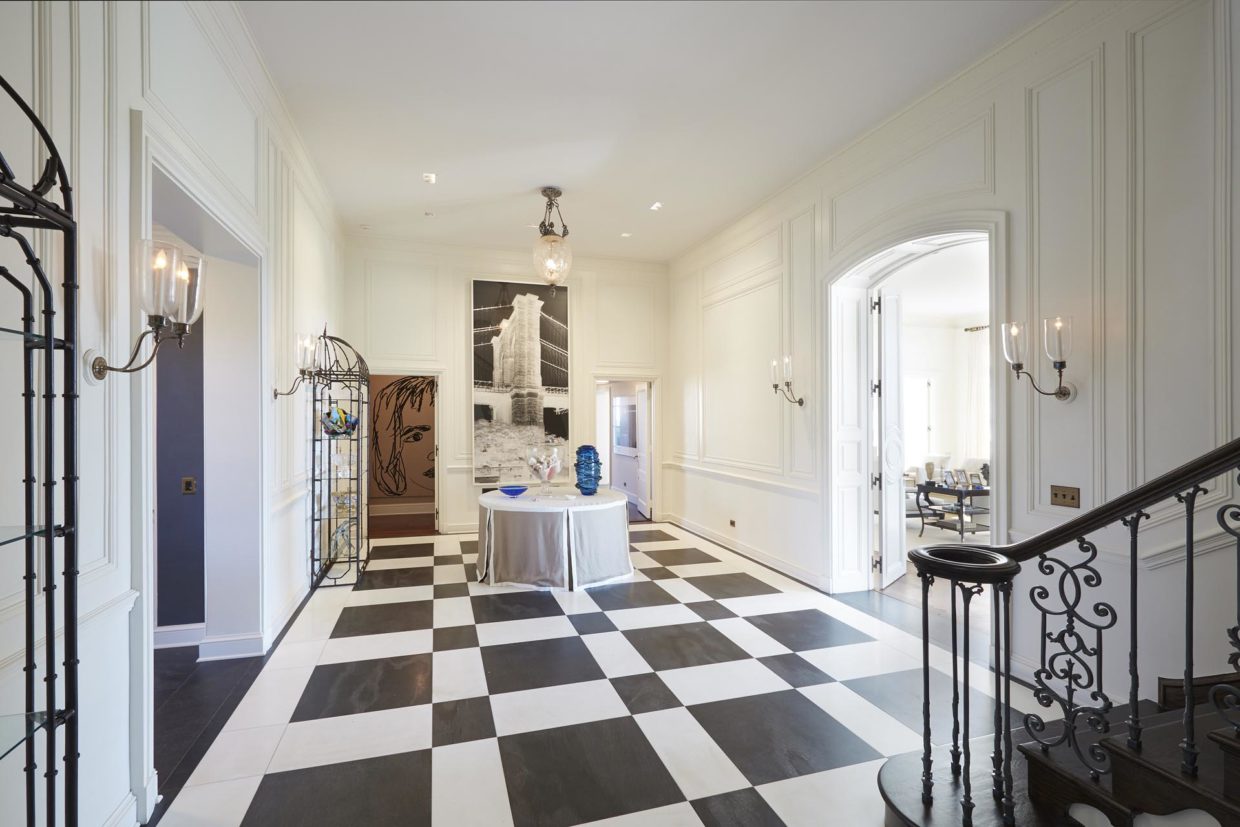 The name of the new owner has not been released but we'd venture a guess they are fans of Succession.

Despite the show being filmed across the globe, such as in England, Croatia, and New Mexico, this luxurious Hamptons mansion is the standout backdrop for the series.

The property, featured on TopTenRealEstateDeals.com, has boasted neighbors including Jimmy Buffet, Gwyneth Paltrow, and Jennifer Lopez.

It was listed with Cody and Zachary Vichinsky of Bespoke, Ellen Steron of William Pitt, and Julia B. Fee of Sotheby’s International Realty and was placed on the market four years ago at $175 million, before being reduced to $145 million three years ago. 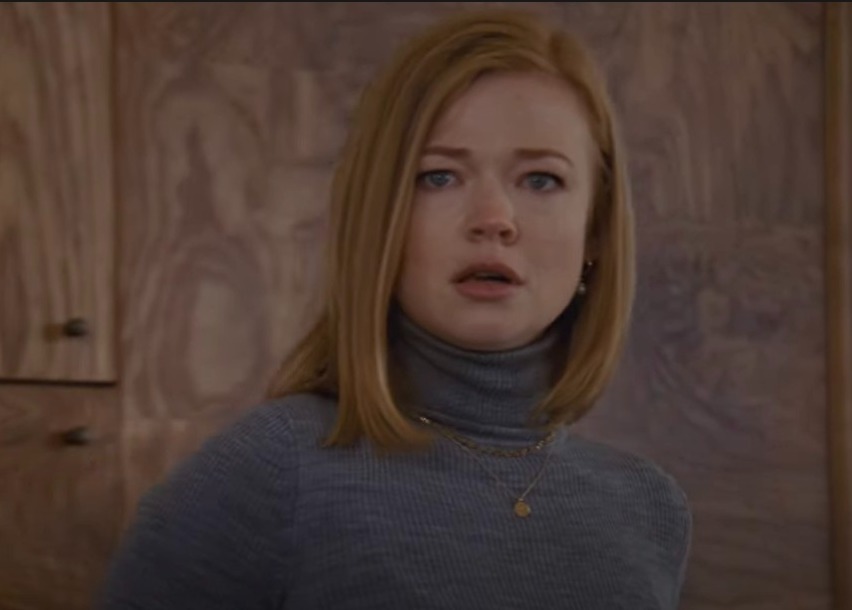 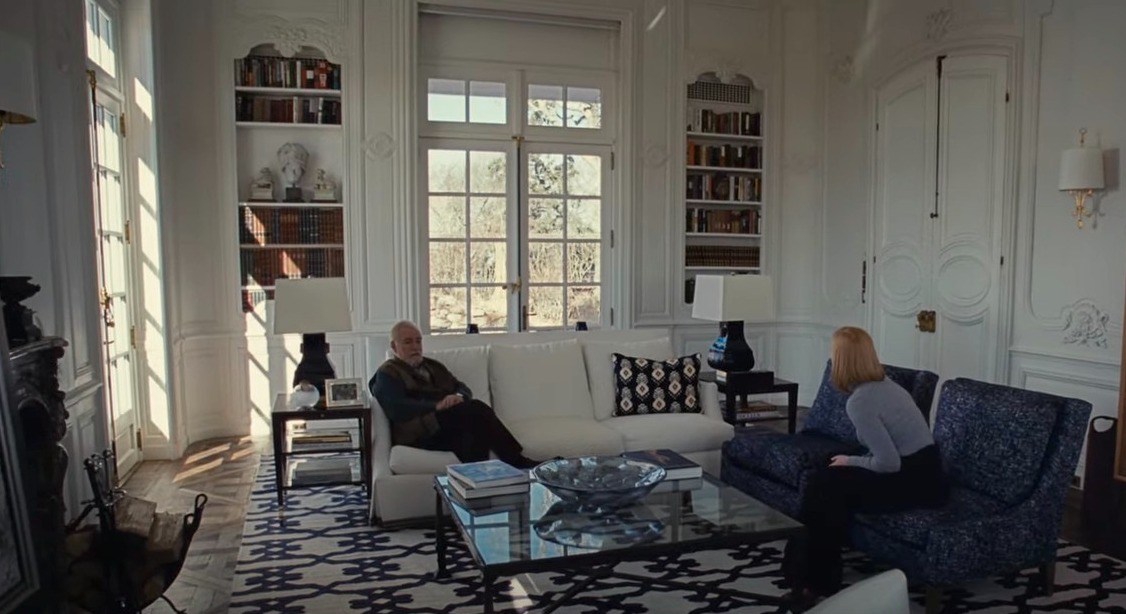