Home » Lifestyle » Inside Christina and Heather's Relationship: They 'Can't Stand Each Other'

Inside Christina and Heather's Relationship: They 'Can't Stand Each Other' 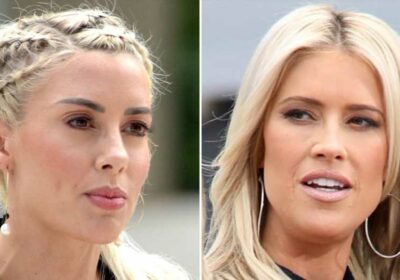 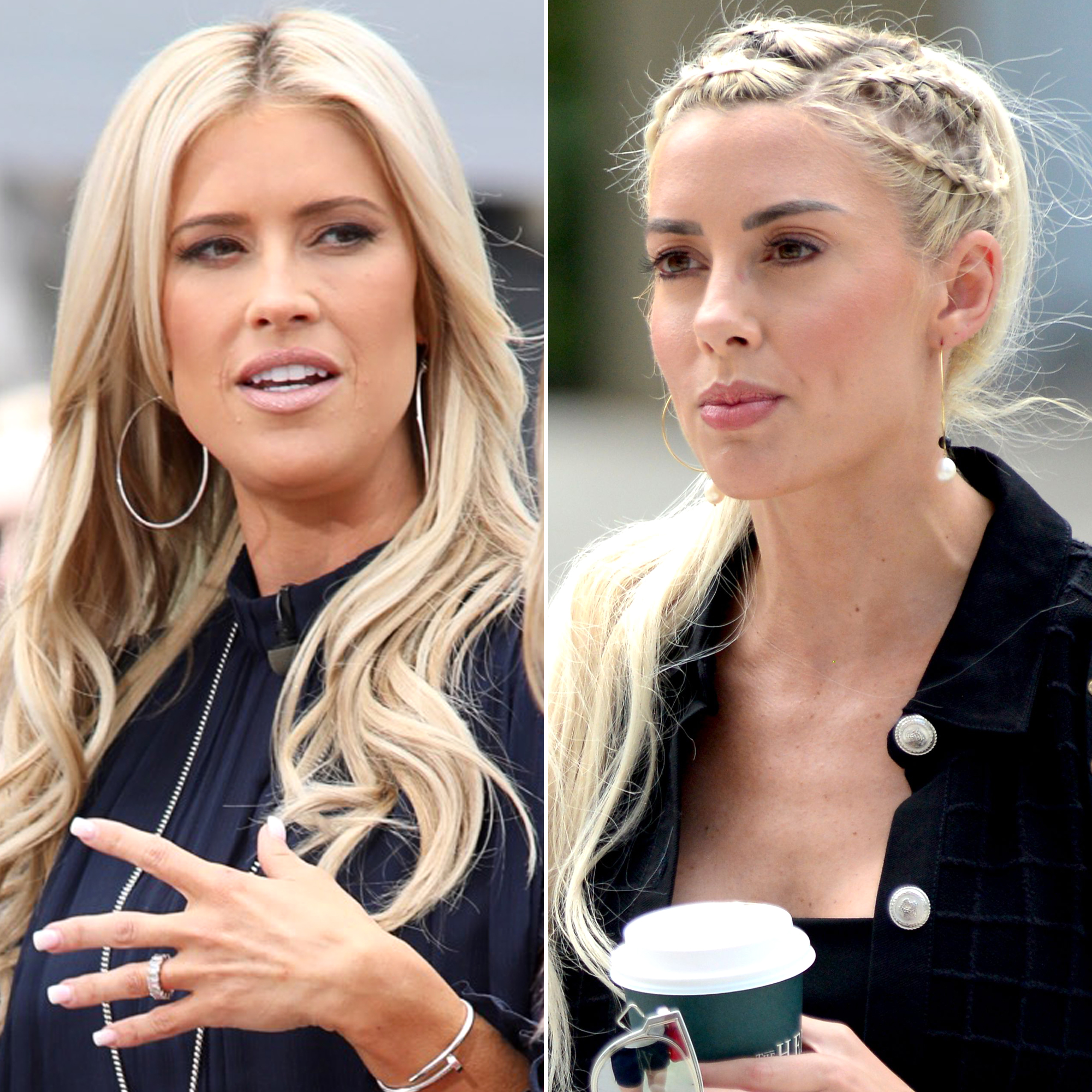 “There’s been tension between Christina and Heather for quite some time now,” a source exclusively tells Us Weekly. “They usually remain distant from each other.”

The Christina on the Coast star, 38, was married to Tarek El Moussa for seven years before their 2016 split. The former Flip of Flop costars, who share daughter Taylor, 11, and son Brayden, 6, finalized their divorce in 2018 and both moved on romantically.

Hall married Ant Anstead in December 2018, but parted ways less than two years later in September 2020. The pair, who share 2-year-old son Hudson, finalized their divorce in June 2021. Us confirmed in April that the California native tied the knot for a third time with Joshua Hall.

Tarek, 40, for his part, wed the Selling Sunset star, 34, in October 2021. While Heather has been a part of Christina’s life through Tarek since 2019, their dynamic appears to still be rocky.

“Christina normally just talks to Tarek when it comes to the kids,” the insider tells Us. “She’s accepting of Heather taking on the role of stepmom but has this animosity toward her.”

The women seemingly confirmed their strained relationship earlier this month when they were photographed having an argument at a child’s soccer game on Saturday, May 7.

Tarek can be seen pulling his wife away from his ex-spouse in one of the snaps. Another group of pictures published by the Daily Mail on Tuesday, May 10, revealed that the Tarek’s Flip Side star was apparently separated from Joshua, 41, with the assistance of their kids’ coach.

“The whole soccer game incident just proved to everybody that [Christina and Heather] don’t get along,” the source adds. “Quite frankly, they can’t stand each other.”

Hours after the soccer photos were taken, the blended family put on a united front when Brayden was rushed to the hospital to undergo an emergency appendectomy.

“Scary 12 hours for us parents + stepparents. After being admitted to the ER, Brayden had to have an emergency appendectomy as well as removal of Meckel’s diverticulum early this morning,” Christina wrote via her Instagram Story on Sunday, May 8.

The Wellness Remodel coauthor gave an update on Brayden’s health the following day, writing, “Stressful 24 hours but a good reminder how important teamwork/coparenting is. We are all under pressure but when it really matters we were all there for Brayden doing our part.”

Following the soccer incident, Christina’s rep issued a statement to Us on Tuesday about her relationship with her ex-husband and his wife. “A personal matter was discussed and has since been resolved,” the statement read. “We are focused on coparenting as a team moving forward.”

Christina’s drama with Heather comes amid her ongoing custody battle with Anstead, 43, over their son, Hudson. The British TV host requested full custody of the toddler last month but was denied sole custody by a judge. The exes are due in court on June 28 to discuss the matter further.