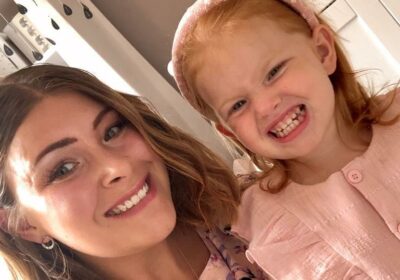 A SINGLE mum is terrified she won’t be able to feed her child this winter after Universal Credit was slashed.

Sophie Hook, 29, is one of millions of Brits who face losing £20 a week as the government withdraws the pandemic support from those on benefits. 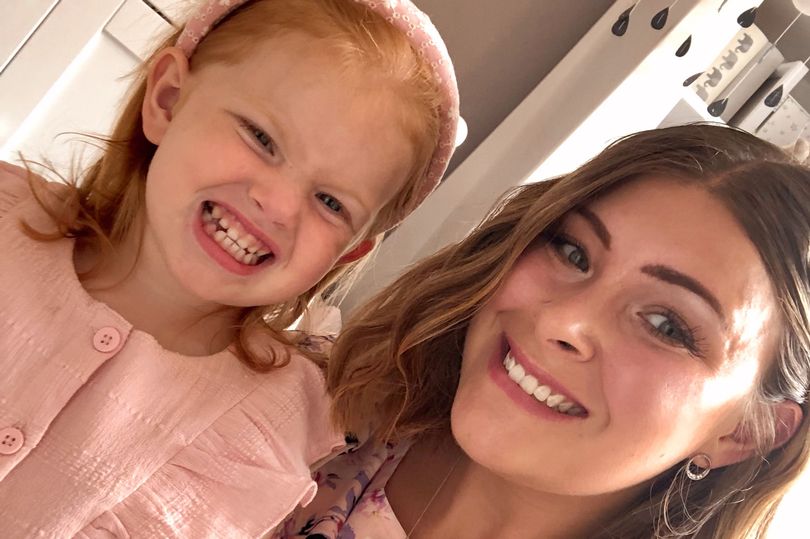 She has been scrimping by on £600 a month since being made redundant from her senior role at an estate agents at the start of the pandemic.

Now Sophie and her daughter Nellie will have to survive on just £520.

She told The Mirror: “I’m terrified. How am I going to feed my child this winter? That extra £20 a week is pretty much the majority of my food shop.

“How the hell am I going to cope? It panics me and I can’t stop crying. But I have to keep on smiling for my daughter's sake.

“I am sitting here constantly now looking at my budget, wondering what I can cut back on.

"It’s cold but I haven’t turned the heating on yet, I can’t bear to do it. I’m thinking now; ‘can I keep the lights on?’

“But already I shop at the cheapest supermarkets, I don’t go out and I don’t do anything for myself. We wear second-hand clothes."

The end of the Universal Credit uplift comes at the same time as millions face rising costs in what’s been described as a “perfect storm” and a cost of living crisis.

Energy bills will go up after a huge rise in wholesale prices which has also led several energy firms to cease trading, pushing prices up further for customers.

Prices of food and other goods are also on the up as inflation has soared, compounded by supply chain issues and a lorry driver shortage.

Petrol pumps have run dry after trucks were unable to get to forecourts, sparking panic buying.

And fuel prices have also hit an eight-year high.

Sophie added: “Why could the Government have not just waited until the other side of the winter to do this? Not when I’m paying twice as much for heating.

"It just feels like another kick to vulnerable people, when we are already down. I don’t understand the theory behind it at all, it’s so frustrating.

“My health visitor has told me how the food banks work but I feel ashamed that I cannot provide for my child without resorting to this. It feels like I've failed."

The government launched a new £500million fund for local authorities on Tuesday to give to those who need food, clothes and help covering bills.

Households will be able to apply for the new cash from their council from October and it will be up to each council to decide how much cash people could get – and how they apply for the help.