But there is an easy way to check if the head on your beer is too big – using a Biro. 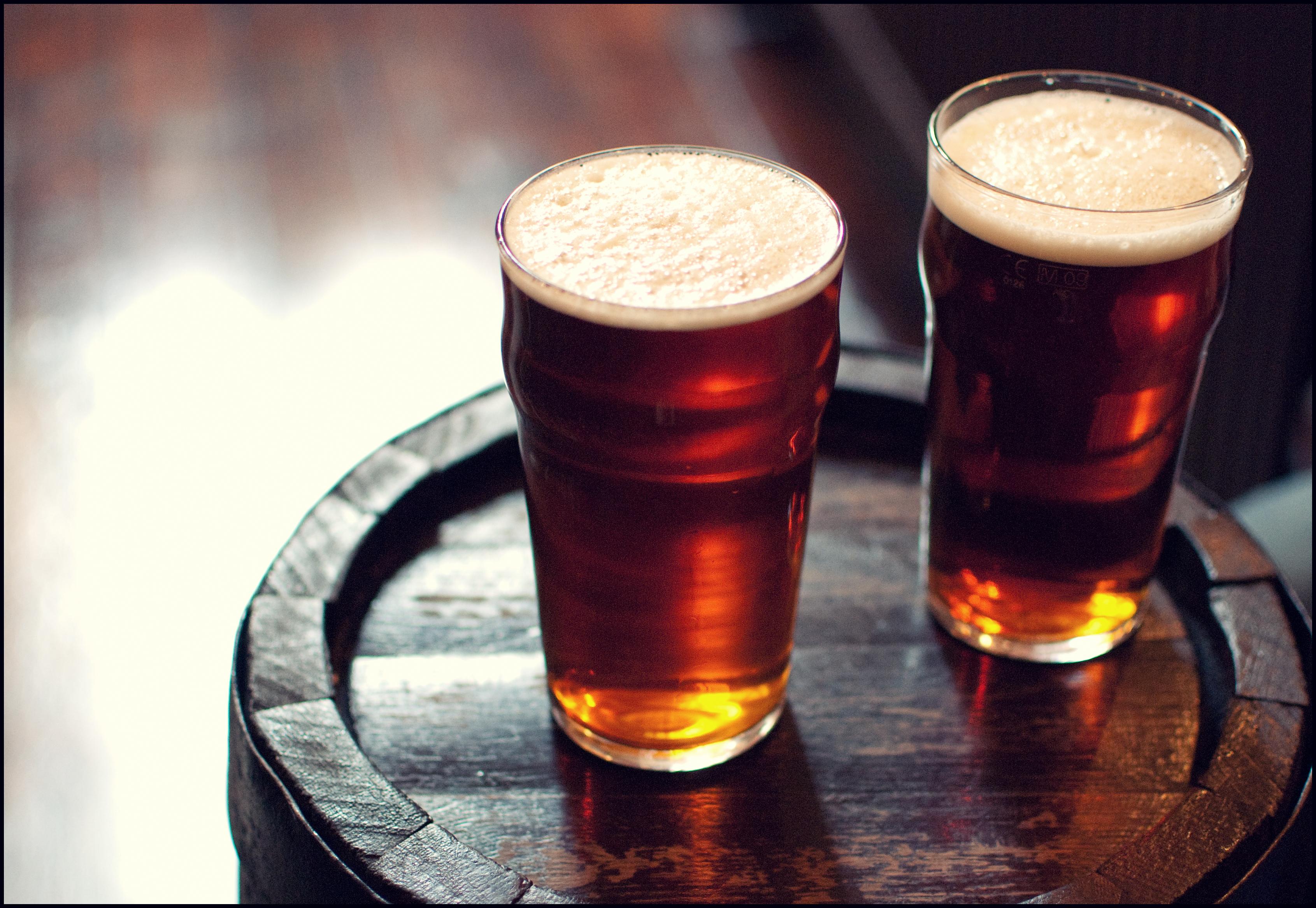 According to trade body the British Beer and Pub Association (BBPA)'s guidelines, a "measure of beer served with a head must include a minimum of 95 cent liquid".

The trade body, which represents 20,000 pubs, says that requests from customers for top-ups should be received with "good grace and never refused, subject to avoiding spillage of liquid".

But how do you measure if a glass is at least 95 per cent full I hear you cry? 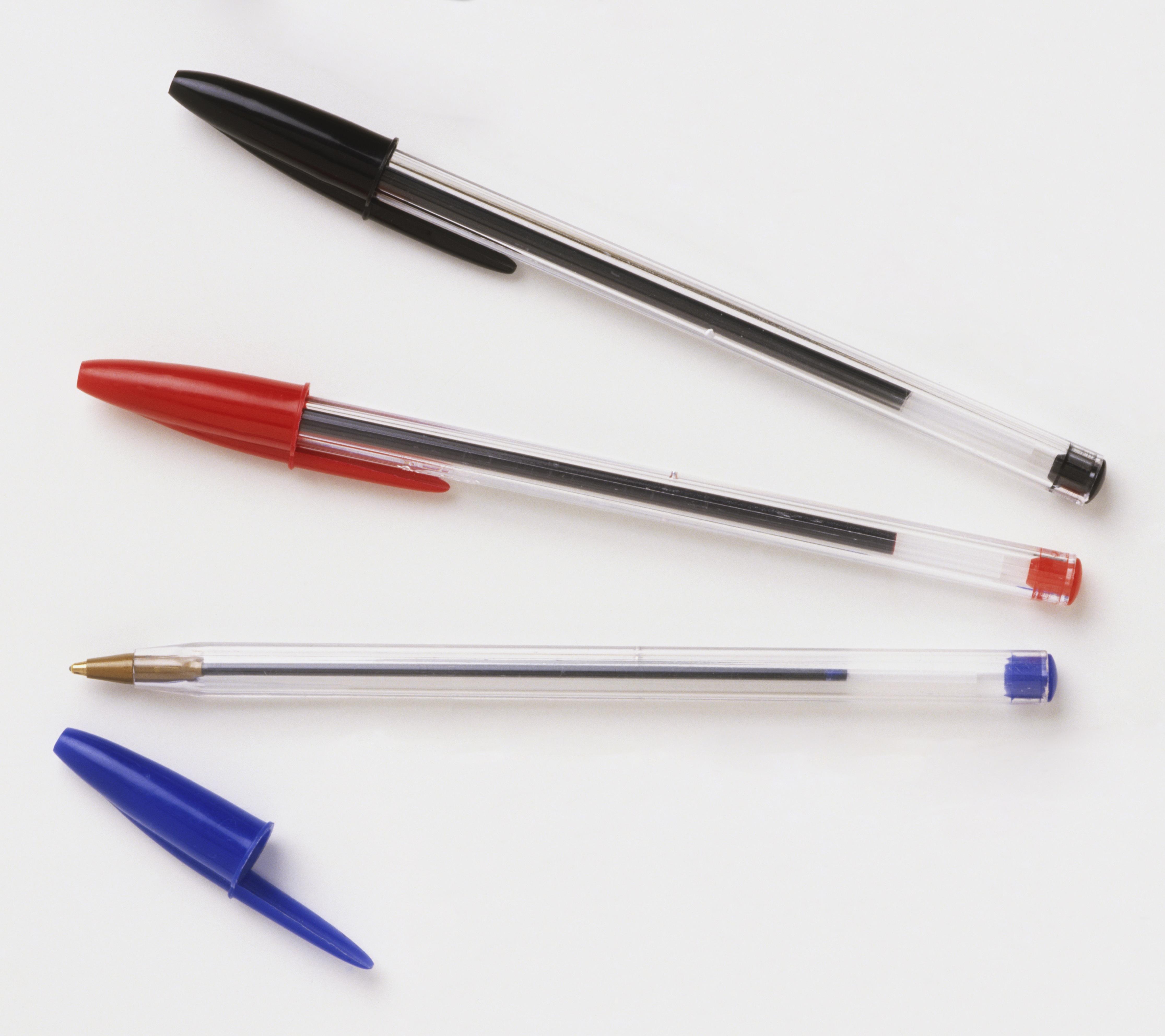 Well, the clever lot over at MoneySavingExpert.com reckon the width of a Biro is a rough yardstick for what 5 per cent looks like.

So make sure you always carry a pen in your pocket and you'll never be shortchanged when ordering a pint.

Of course, as these are guidelines not rules, it doesn't mean pubs have to follow them.

But the BBPA says they are intended to create best practice within the industry.

It adds that the guidelines are freely available online meaning non-members can also choose to follow them.

The price of a pint of beer has risen by 2.5 per cent since last year, according to the The Good Pub Guide.

Earlier this year, we put hipster brews to the test to see which are worth your hard-earned cash.

It comes as trendy hipster pub Craft Beer Co in London was a selling pint of beer for £22.50 – FIVE times the national average.

But there's bad news for brew lovers as experts have warned that the price of a pint could soar to £10 due to a global beer shortage caused by climate change.