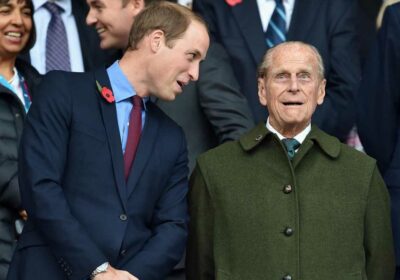 Prince Philip laughed it off when he was once cursed out by a tired teen on a hike.

The royal, who died in April at 99, encountered the youth at Balmoral Castle, his grandson Prince William recalled during a recent tribute.

The teen was one of two kids hiking across the Queen’s estate in pursuit of their Duke of Edinburgh’s Award, a youth achievement not unlike the Eagle Scout in the United States.

As he was driving by the teens, Philip “stopped and wound down his window and said, ‘Good morning. How are you getting on?’” William recalled, according to reports.

“To which the smallest young chap at the back turned round and effectively said, ‘Jog on Grandpa!’” said William, who noted the teen’s quip was actually ruder than that.

In response, Philip rolled up the window, turned to his son, and remarked: “The youth of today!” 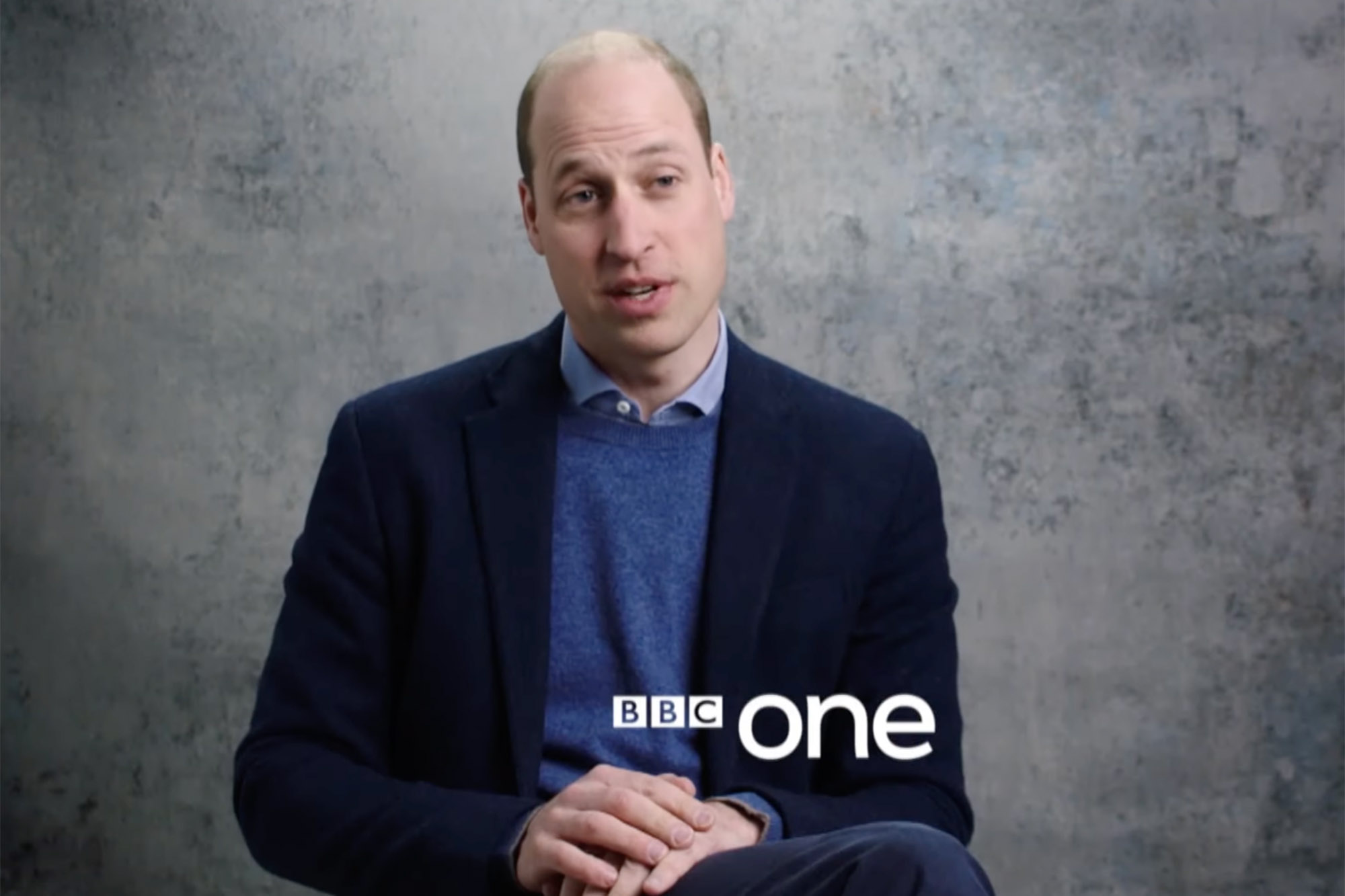 The anecdote was included in a recent British Broadcasting Corporation special, “Prince Philip: The Royal Family Remembers,” honoring the late Duke of Edinburgh, who died on April at the age of 99.

In the documentary, Prince Charles related his last conversation with his late father. He had called Philip on April 8 to discuss his approaching 100th birthday.

“We’re talking about your birthday, and whether there’s going to be reception,” Charles said.

Philip responded: “Well, I’ve got to be alive for it, haven’t I?”