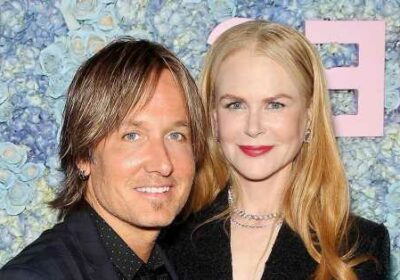 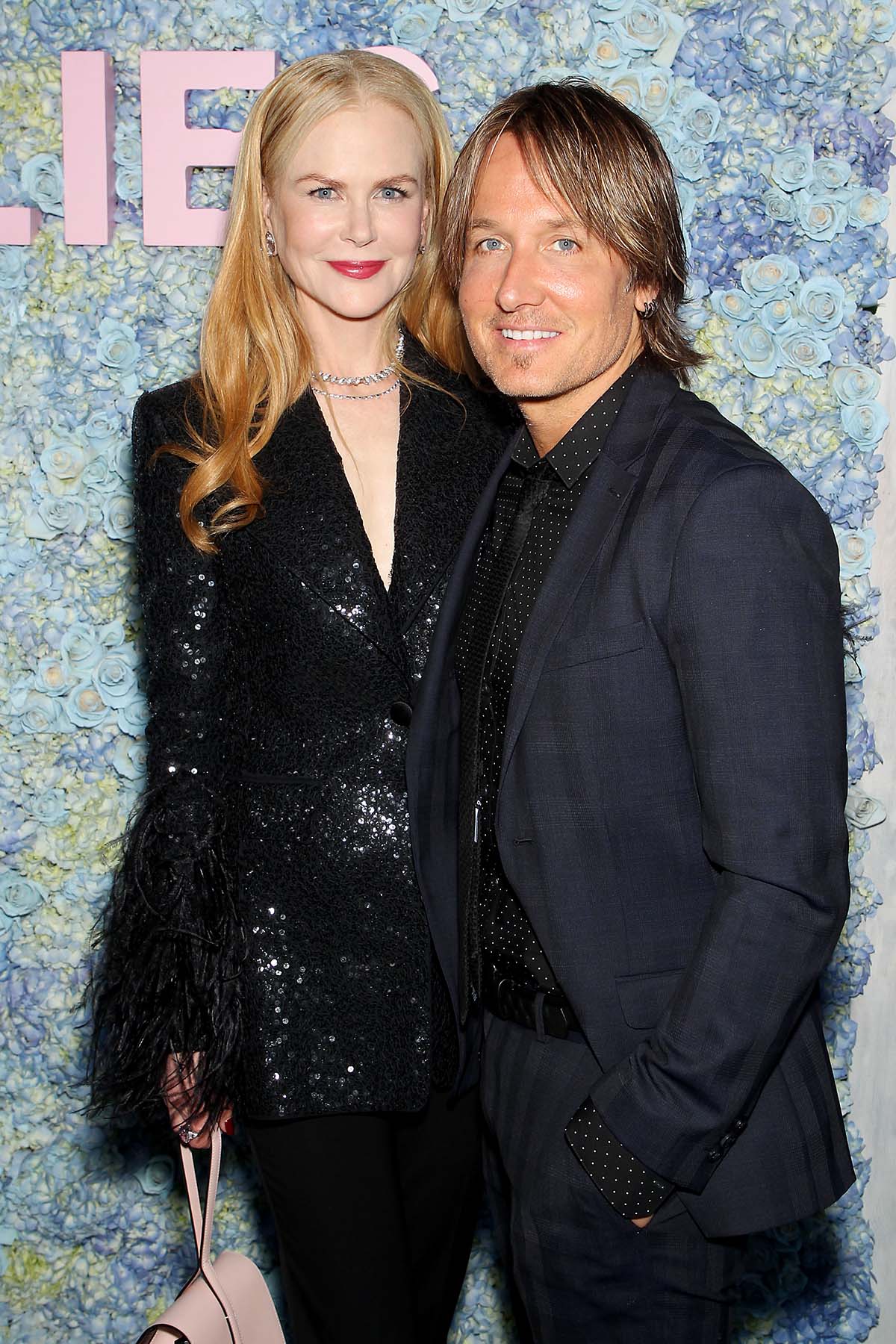 Awkward viewing. Keith Urban watches wife Nicole Kidman‘s projects, and that means sitting through some steamy episodes of TV. However, the Nine Perfect Strangers actress revealed that her husband doesn’t care about her sex scenes.

Everything We Know About Hulu’s ‘Nine Perfect Strangers’

“My husband is an artist, so he understands all of it, and he also does not get involved,” Kidman, 54, explained on E!’s Daily Pop on Monday, August 8.

The country artist, 53, married the Oscar winner in June 2006, so Urban has had more than a decade to adjust to the idea of his wife stripping down on camera. The Aussie singer — who shares daughters Sunday, 13, and Faith, 10, with Kidman — isn’t on set watching the Eyes Wide Shut star film the romantic scenes — or anything at all. He only sees his wife’s projects when they’re finished. 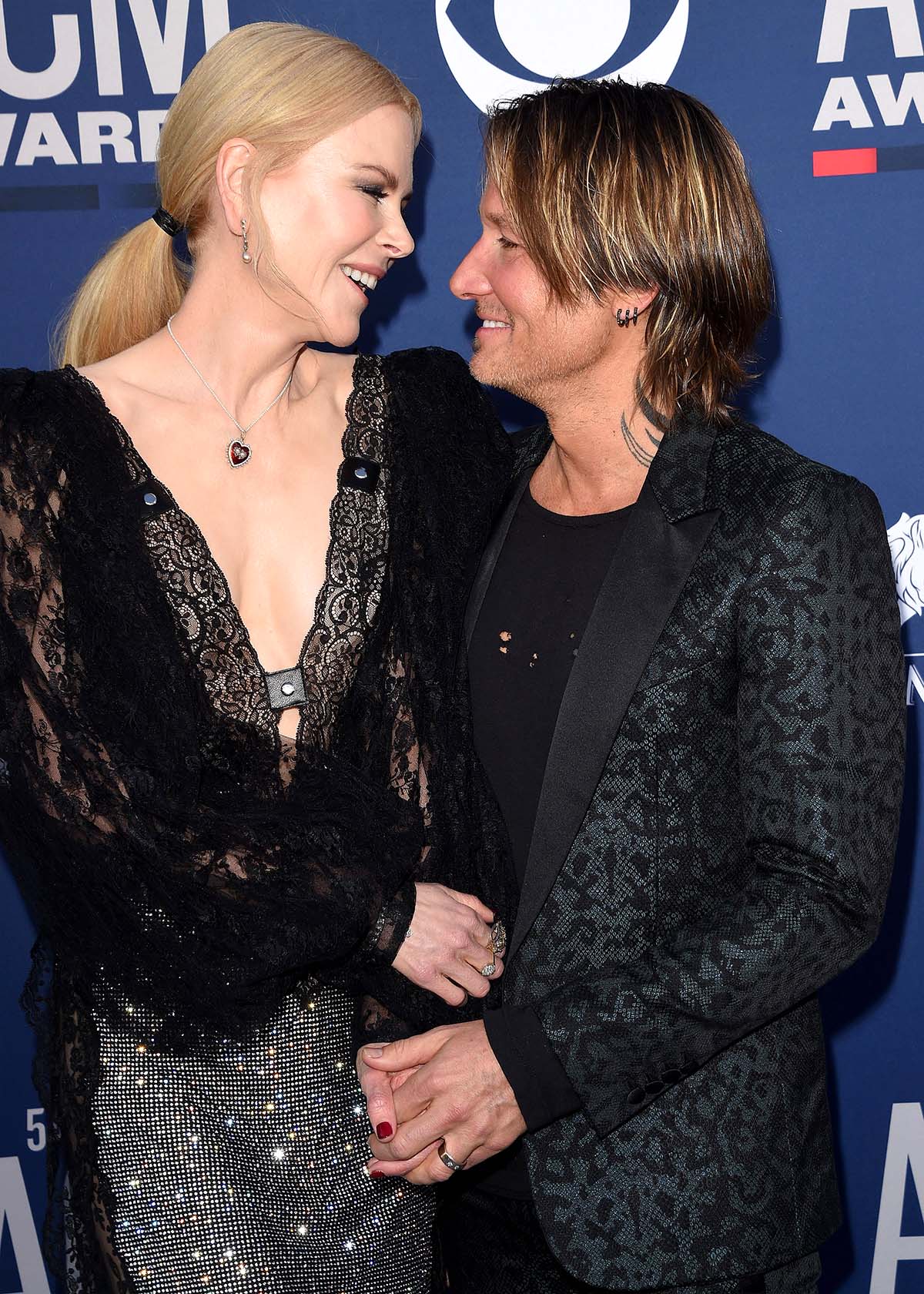 “He sees the show at the very end when it’s a show, all edited together, and he’s fresh eyes,” Kidman added. “He doesn’t read any script, he really doesn’t know what’s going on on the set. He’s got his own career that he’s completely absorbed in.”

The Moulin Rouge actress even joked that Urban “doesn’t know much about what I’m really doing.”

Nicole Kidman and Keith Urban: A Timeline of Their Relationship

Kidman’s upcoming eight-episode streaming series is based on Liane Moriarty‘s 2019 novel of the same title. She’s also the author of Kidman’s other TV hit, Big Little Lies. The actress and her production company, Blossom Films, teamed up with BLL creator David E. Kelley for the new adaptation.

Nine Perfect Strangers follows Kidman as Masha, the director at an Australian boutique wellness resort, as she is joined by a group of nine city-dwellers who spend 10 days attempting to change their lives. However, the mysterious retreat utilizes some rather unconventional methods.

“They are both wildly funny, moving, and unpredictable,” Kelley teased to Vanity Fair in June. “Characters who surprise, charm, and sometimes shock — played by two incredibly gifted performers.”

Kidman told reporters that she went “bats–t crazy” while filming as the eccentric character.

From Page to Screen! ‘Red Queen,’ More TV Shows Based on Best-Selling Books

“I’d only respond as Masha,” she told reporters during a Television Critics Association panel on Friday, August 6. “I wanted a very calm healing energy to emanate all the time so I remember going over to people and sort of putting my hand on their heart, holding their hand, they would talk to me or use my name Nicole when I would completely ignore them.”