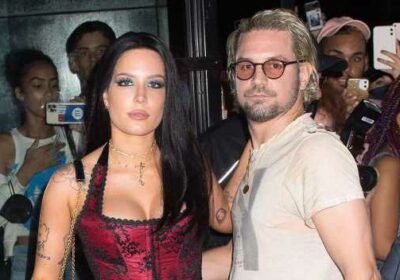 In it together! Halsey and Alev Aydin make a great team while raising their 5-month-old child, Ender.

Everything Halsey Has Said About Having Kids Over the Years

“Halsey and Alev balance parenting responsibilities very well,” a source exclusively tells Us Weekly of the new parents. “Alev is super helpful and is at Halsey’s beck and call whenever they need him. They are both so in love with their son. They look forward to what’s to come as a loving family and are thrilled about the many adventures that are in store for all of them.”

The Grammy nominee, 27, gave birth to the little one in July, and is now “doing great,” the insider adds.

“Becoming a parent has changed their life forever and gave them a new purpose,” the source explains to Us. “They are incredibly grateful and inspired on so many levels. They’ve been spending a lot of time adjusting to being a new parent and really embracing these first few months of parenthood. They never want to leave their baby’s side! They feel complete and over the moon in love with Ender.”

The “Bad at Love” singer announced in January that they were pregnant with their first child, debuting their bare baby bump in a paint-themed maternity shoot. “Surprise!” the then-expectant star captioned the social media upload.

The following month, a source exclusively told Us that marriage was on the table for the songwriter and the screenwriter, 38.

“Marriage is not the sole focus whatsoever,” the insider explained in February. “At the end of the day, what matters most is that the baby is healthy and that Halsey has a loving relationship with the father of their baby, and right now, they for sure love and adore Alev. They are very much in love.” 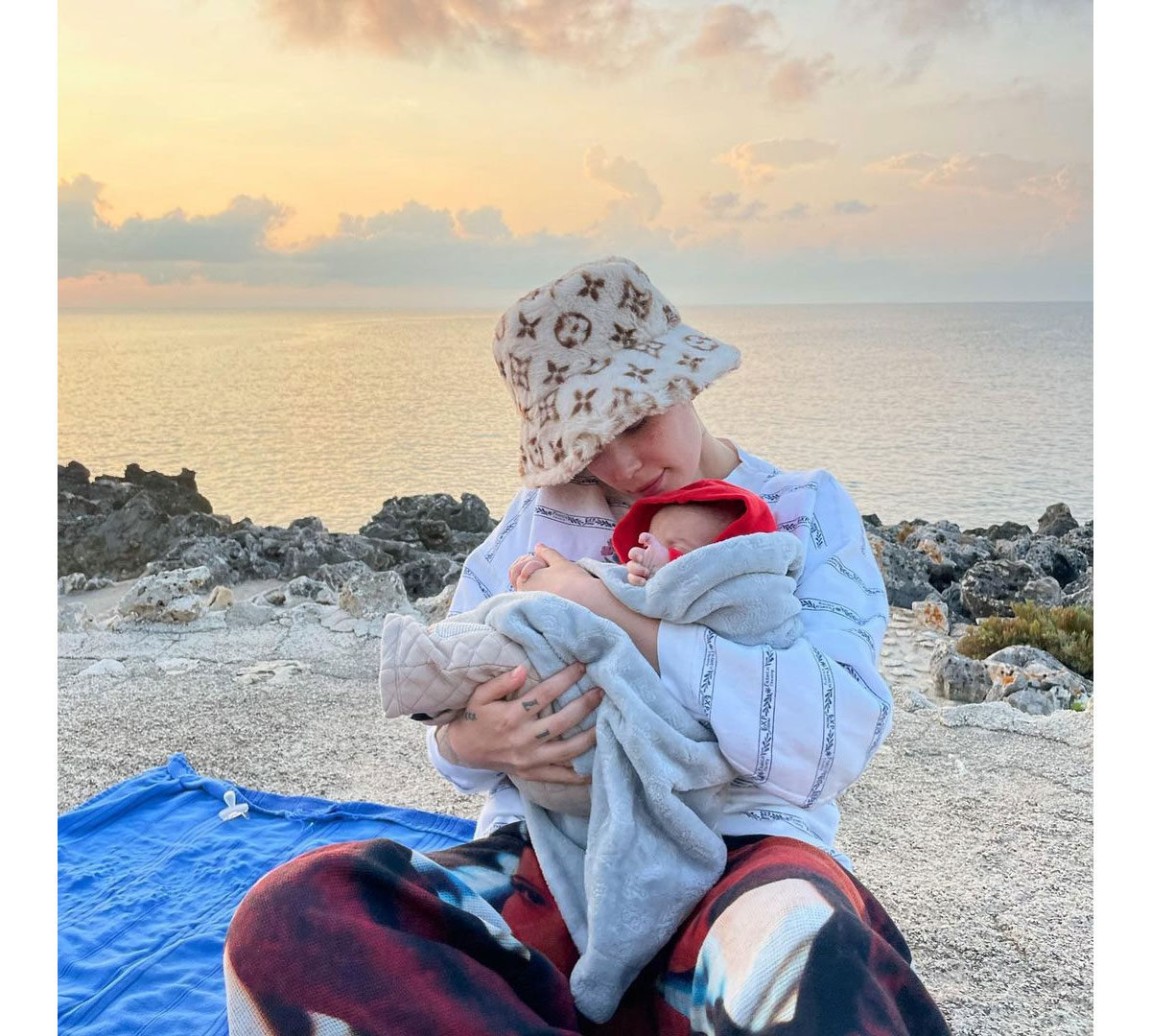 After Ender arrived, the I Would Leave Me If I Could author waited two months to show the infant’s face via Instagram, calling him “the best birthday gift there is.”

While Halsey called parenthood “incredible” in an Extra interview earlier this month, they noted that finding a balance between their son and their career has been “difficult.”

The New Jersey native explained, “I think that’s a common thing working moms share no matter what your job is. I want to work really hard so he’s proud of me, but I also want to spend every single second cuddling him.”