How 'flat' blood pressure can DOUBLE a person with diabetes' risk of death, study finds 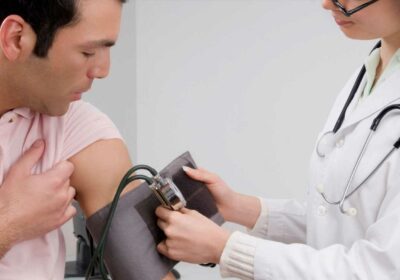 SCIENTISTS have warned that people whose blood pressure stays flat during the night may be at higher risk of death.

Blood pressure is supposed to dip at least 10 per cent as we sleep. 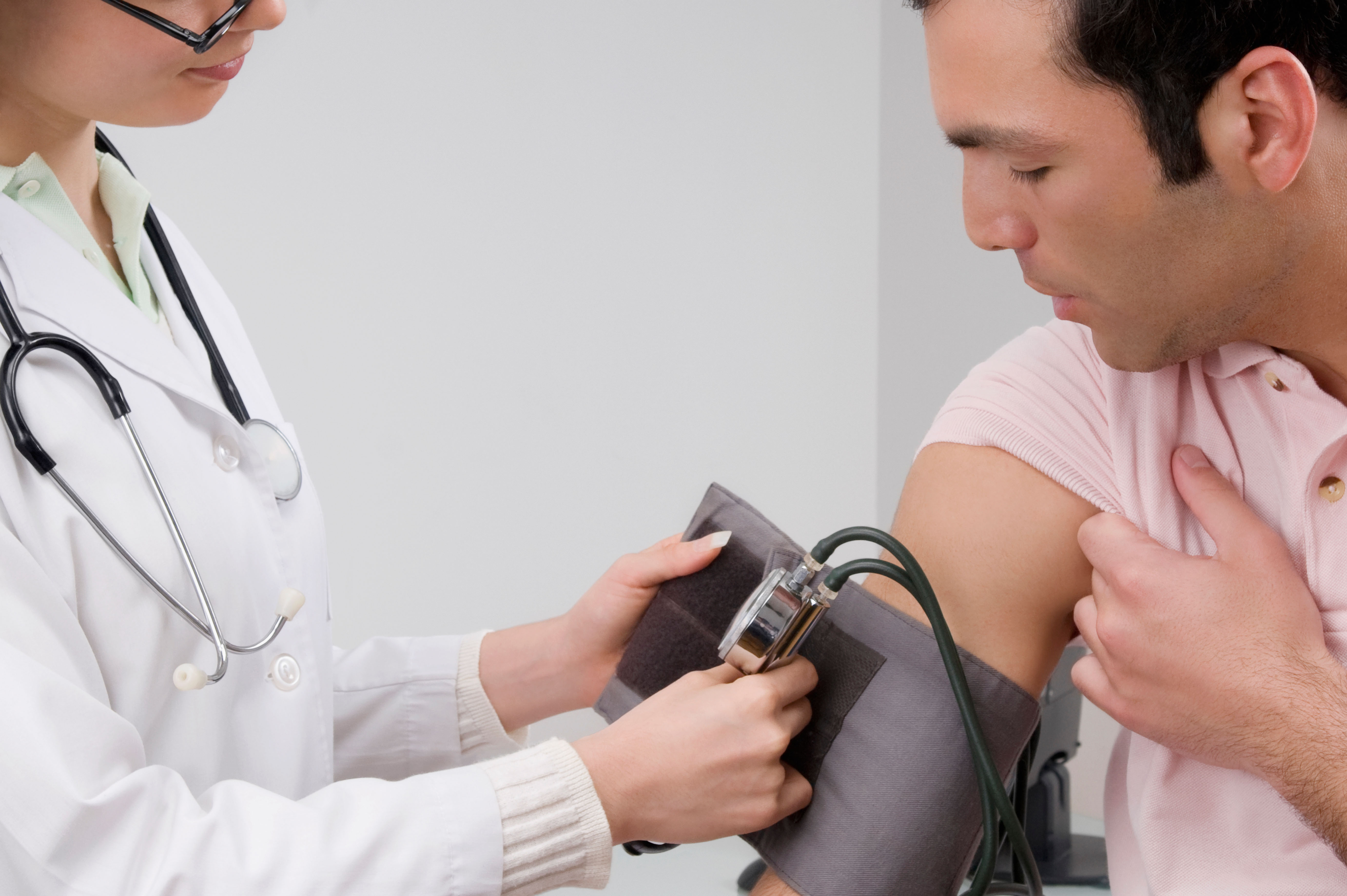 But in some people, this doesn’t happen; if blood pressure does not adequately decrease during the night, it is called “non-dipping”.

These abnormal blood pressure patterns are seen in those who already have high blood pressure (hypertension), people with diabetes, kidney or thyroid problems.

In people with diabetes, it could lead to death or heart problems, previous studies have found.

As well as having diabetes, 82 per cent had high blood pressure (hypertension) and 73 per cent of the total had uncontrolled hypertension despite taking medication.

A fifth of people were “reverse dippers” because their blood pressure went up by at least 0.1 per cent compared to daytime levels.

Reverse dippers were twice as likely to die of all causes compared to those whose blood pressure fell properly at night.

More than two-and-a-half years were slashed from their lifespan.

Half the participants were classed as “non-dippers” – when their blood pressure went down by less than 10 per cent at night.

They did not appear to be more at risk of death. However, they had an average of 1.1 years taken off their life.

Nearly one-third (33 per cent) of reverse dippers and 11 per cent of non-dippers had cardiac autonomic neuropathy.

Cardiac autonomic neuropathy is a serious complication of diabetes in which the nerves that control the heart and blood vessels are damaged.

This nerve damage affects blood pressure and heart rate regulation, increasing the risk of death and cardiovascular events like a heart attack.

After finding that participants who died didn’t have drops in their blood pressure while they slept, the researchers are calling for monitoring of diabetics moving forward.

It is estimated that one in 16 people in the UK have diabetes.

Study author Dr Martina Chiriacò, an investigator in the department of clinical and experimental medicine at the University of Pisa, said: “Our study shows that one in 10 people with type 1 or type 2 diabetes could be a reverse dipper.

"This condition likely more than doubles the risk of death from any cause over 21 years’ time, regardless of blood pressure control.

“It is important that health care professionals look for abnormal blood pressure dipping patterns in people with type 1 or type 2 diabetes. There are strategies to reduce blood pressure during the night.”