Home » Lifestyle » How constant Zoom calls could be affecting you energetically

How constant Zoom calls could be affecting you energetically 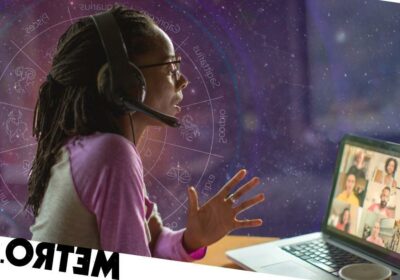 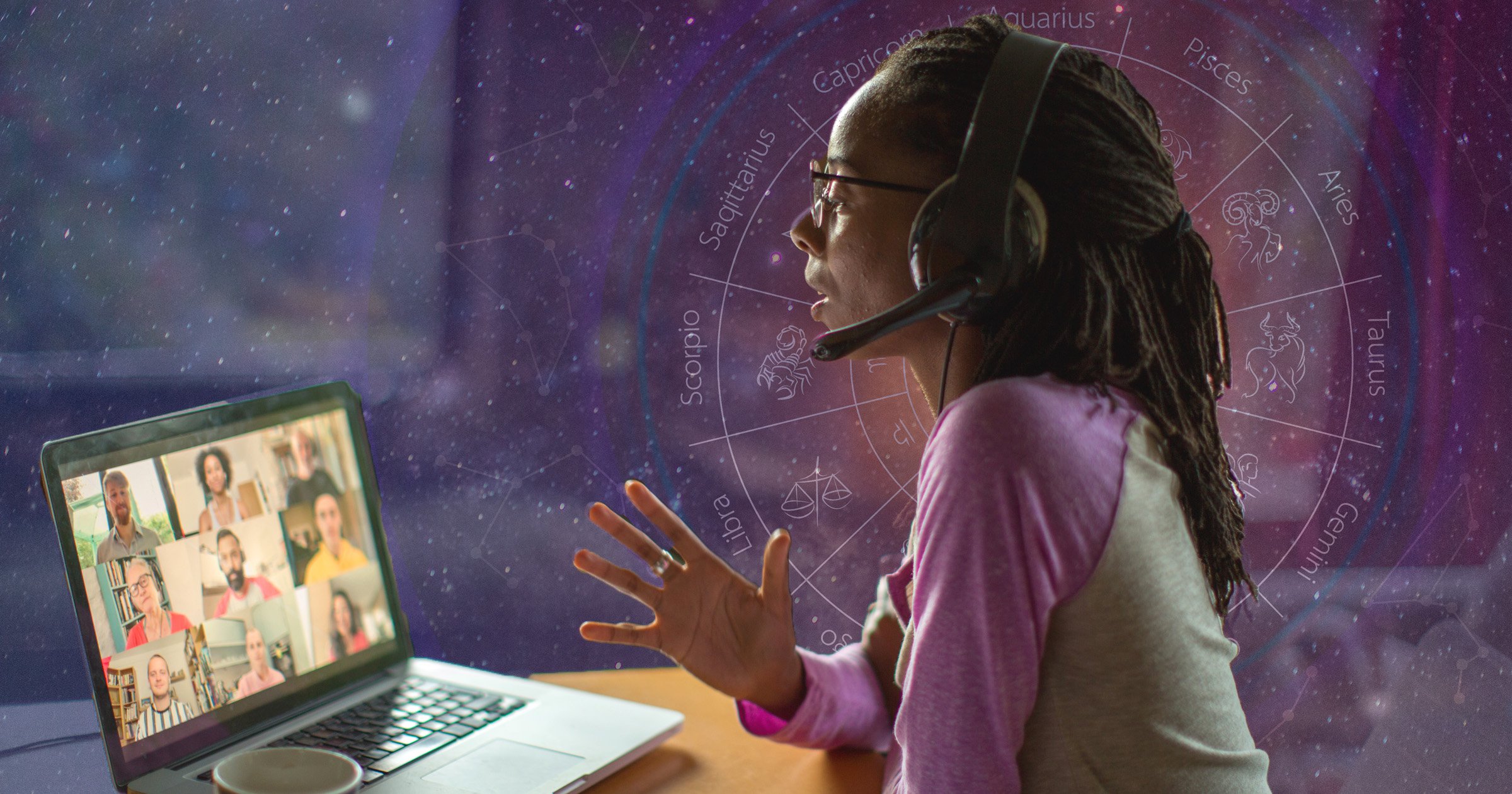 Suggest an unnecessary Zoom call to someone and you’ll likely be hit with reluctance – Zoom fatigue is a thing.

But what about the effect on us, energetically speaking?

Spiritual folk will tell you that everything has energy – from the thoughts we put out there to the people and things we allow into our lives.

Zoom has become a mandatory thing we’ve had to allow space for across many professions, and even now many are still relying on it while working from home.

The energy of others has been allowed in our private spaces more than ever before over the last year and a half – especially the energy of people we’d not normally allow into our homes, such as bosses.

Fiongal Greenlaw, spiritual Adviser and founder of London’s The Wellness Foundry, tells us its important to ground your energy and home space after prolonged time on Zoom.

Of course, Zoom isn’t the first thing to allow the energy of others to enter our homes – just think of social media – but Fiongal believes the difference lies in who we engage with on social media being more of a choice, while Zoom calls are often more formal and obligatory.

There is also the choice on social media to switch off when you want to.

‘Imagine you had your boss come into your living room and then you’re walking into your bedroom and you’re having a team meeting,’ he says.

‘This is a lot of energies that you’re having contend with in a space. Like anything, if you do too much of it, it can become unbalanced.’

Even if the spiritual side doesn’t resonate, there’s still something to be gained in finding ways to disconnect from Zoom before going about your day.

Fiongal says there are certain things you can do to rebalance the energy after absorbing everyone else’s.

‘The obvious one is to go and spend time in nature and just ground,’ he suggests. ‘Even if it means you’re going to the park, but if it’s not possible for you to get out in the park during the day make sure you have lots of plants around you.

‘A grounding crystal would also be great, so something like tourmaline or pyrite to put underneath your desk is particularly great near your feet or if you can spend time potting plants to really help you ground.

‘You can also sage your computer to clear away anything, it’s a transfer of energy so it works just the same as it would from person to person.

‘Salt and rosemary baths are another option to rebalance the energies.

‘Salt and water are really cleansing so you can make a ritual and set the intention to take away anything that doesn’t belong to me and enjoy a cleansing bath. If you don’t have a bath you can do the same in the shower.’

The important thing is to create a distinction between Zoom and the rest of your life, rather than letting them flow into one another.

‘Spend a little time at the end of a heavy Zoom session, don’t rush off and do the next thing,’ Fiongal advises.

‘Take a couple moments with your feet flat on the ground, re-centre yourself and connect with your breathe. Ask that anything that doesn’t belong to you to be taken away and you can imagine yourself being bathed in a white light.’

Before doing tarot readings on clients, Fiongal imagines ‘a barrier of light between me and the screen so people can’t take my energy and transfer their energies onto me’, and that intention setting process can be helpful.

‘I envisage it as this window of light in front of me,’ he adds.

When social contact relies on digital platforms, putting in an internal barrier can at the very least create a mental divide between those two worlds.

Next time you feel bogged down by the endless video calls, spend more time thinking about how you can truly refresh yourself before carrying on.