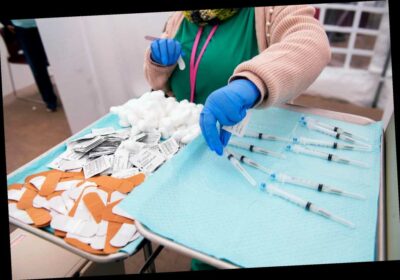 How Hollywood is adapting to the pandemic

“It’s like ‘The Hunger Games’ out there,” a top entertainment executive told Variety about Tinseltown’s scramble to get immunized in California — now the epicenter of the global health crisis.

Dr. Robert Huizenga told the magazine that the deep-pocketed have offered as much as $10,000 in desperation to get a shot — while others have resorted to more extreme measures.

“We’ve been offered bribes,” the Beverly Hills-based doc told Variety. “We see people taking planes to every location. We’ve seen people try to transiently get into the healthcare profession or on staff at nursing homes, so they qualify for an early vaccine.”

Huizenga said notable members of the entertainment industry are treating nabbing a coveted vaccine like a “fight for their lives” amid the slow rollout across the nation.

“You can’t really blame them for pulling out all the stops,” he said. “The state and the government have set up a system that is really horrendous.”

Some have also been traveling to Maui to get the jab. 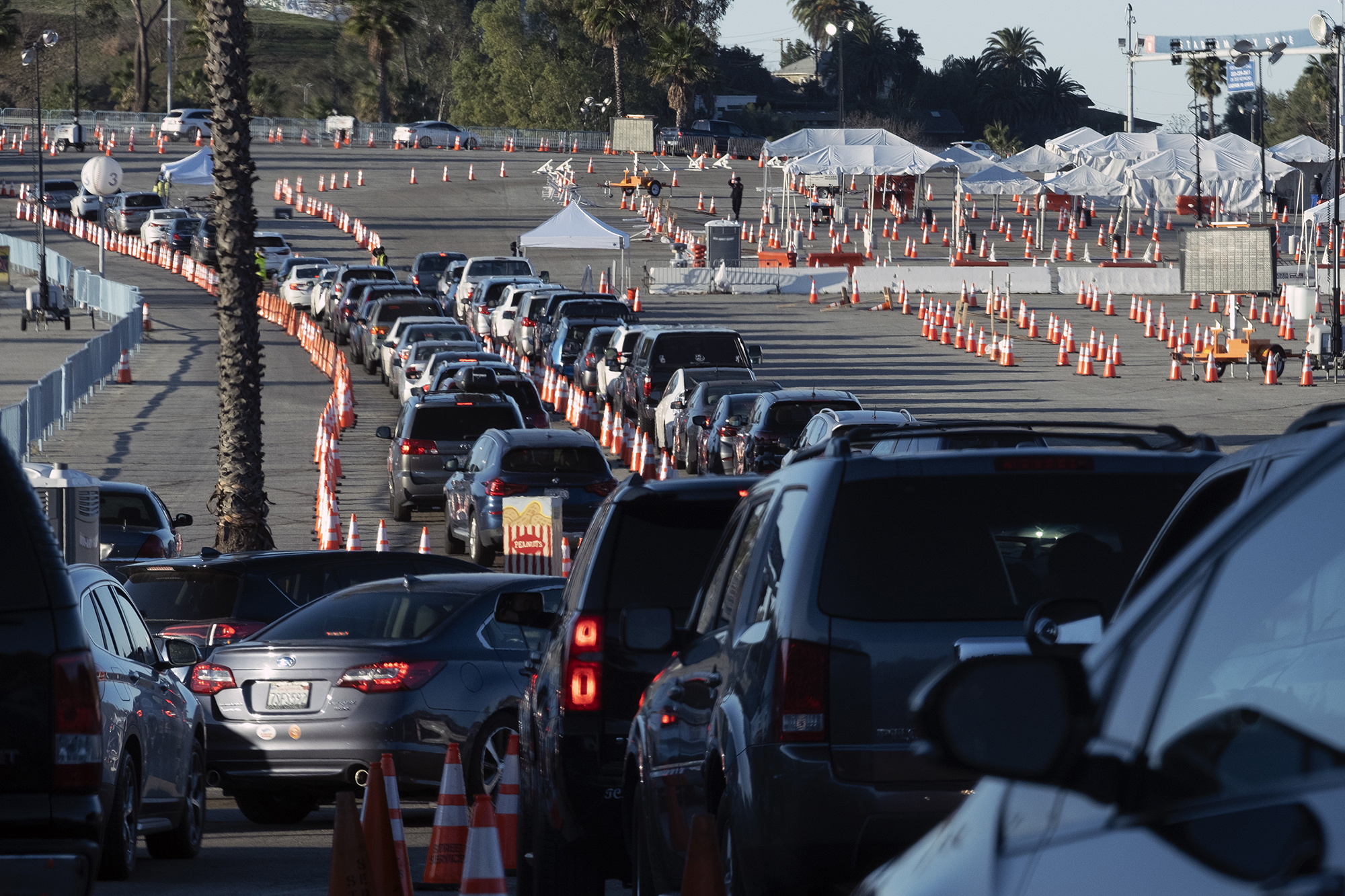 The Golden State has administered more than 2.4 doses of the COVID-19 vaccine — a rate that’s 6,192 shots per 100,000 people, according to the most recent data from the Centers for Disease Control and Prevention. About 387,500 people have been fully immunized so far.

But like many other states, California — which has nearly 40 million residents — is on the cusp of running out of vaccines after the rocky rollout.

Meanwhile, infections have been spiking in the state, with 25,747 new cases and 422 new deaths recorded on Monday, according to John Hopkins University.