Henry Cavill Suggests 'Multiple Supermen' Should Exist in the DCEU 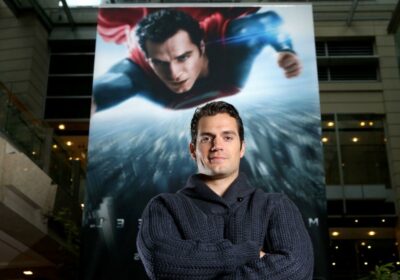 Henry Cavill may be busy with The Witcher and Highlander. But the Man of Steel star isn’t ready to put away his Superman cape just yet. While Warner Bros. takes the superhero in a different direction, Cavill suggests multiple Supermen exist on screen, just like they do in the comic books. 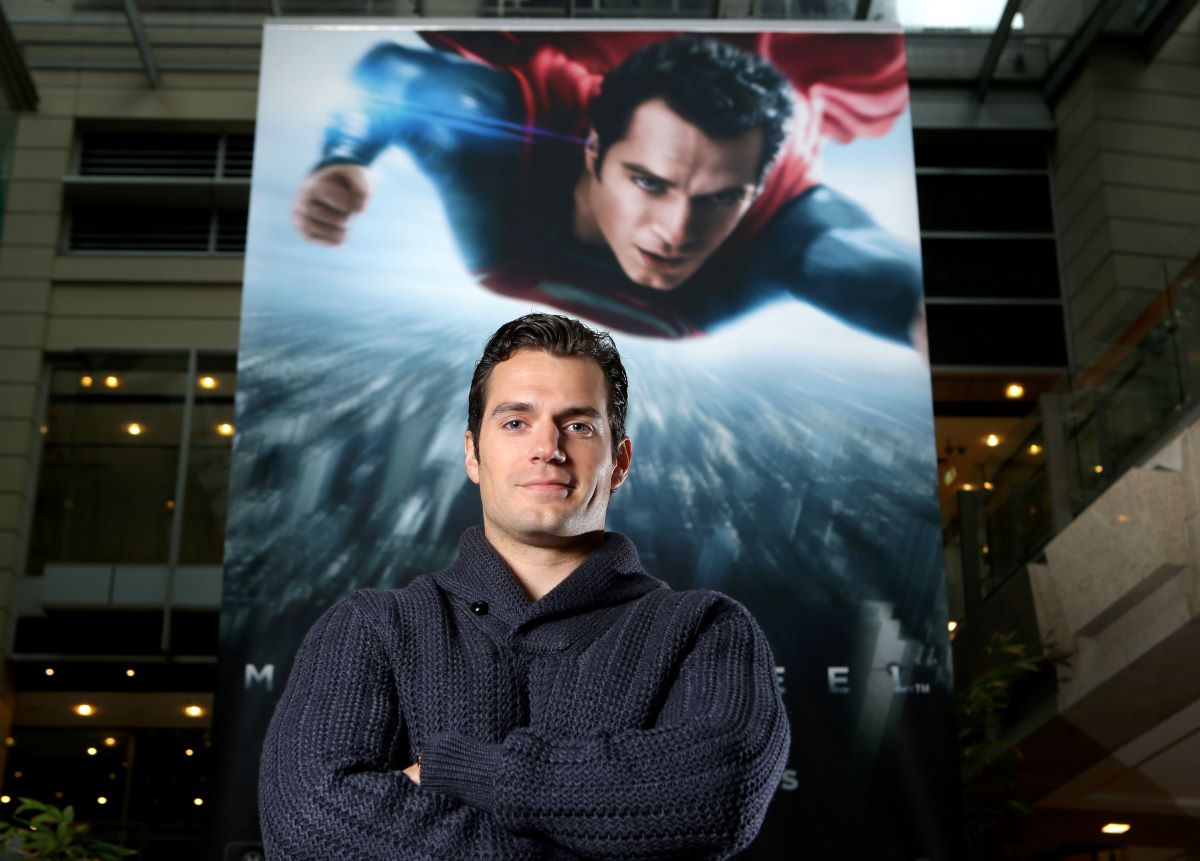 Henry Cavill’s Superman is currently absent from the DCEU

Cavill won fans over with his portrayal of Clark Kent in Zack Snyder’s 2013 film, Man of Steel. He returned as the Kryptonian hero opposite Ben Affleck’s Bruce Wayne in Batman V Superman: Dawn of Justice. And he then reprised the role in 2017 for Joss Whedon’s Justice League and reappeared in the Snyder Cut in 2021.

After Justice League, Warner Bros. did not announce any new DC movies that would feature Cavil as Superman. And in May 2021, the studio revealed that it is looking for a new lead for Ta-Nehisi Coates’ upcoming Superman project.

Cavill is currently busy with projects like Netflix’s The Witcher, the Highlander reboot, and the sequel to Enola Holmes. But the actor feels like his Superman story isn’t finished. And he’s ready to wear the cape once again.

“There is still a lot of storytelling for me to do as a Superman, and I would absolutely love the opportunity,” Cavill told The Hollywood Reporter. “There’s an opportunity for growth after [Man of Steel], to explore the psyche of Superman as a deep, seemingly invulnerable god-like being but with real feeling on the inside. As I always say, ‘The cape is still in the closet.’”

When discussing DC’s plans to make a Black Superman film, Cavill said he was totally on board. And he suggested there could be more than one iteration of the superhero in the DCEU.

“It’s exciting — Superman’s far more than skin color,” Cavill said. “Superman is an ideal. Superman’s an extraordinary thing that lives within our hearts.”

The DCEU currently has multiple Batmen

Cavill’s suggestion is not that far-fetched. The DCEU currently features several on-screen Batmans. Affleck is slated to return as Batman in Ezra Miller’s upcoming The Flash movie. Robert Pattinson will portray the Caped Crusader in Matt Reeves’ The Batman. And Iain Glen plays Bruce Wayne in the HBO Max series Titans.

So it’s not hard to imagine Cavill’s Superman co-existing alongside other Men of Steel. DC hasn’t announced any plans to make a sequel to Man of Steel or Justice League. But they could easily find a way to put him in one of their upcoming films set in those worlds, like Aquaman and the Lost Kingdom or the next Wonder Woman movie.