Harry Hamlin is “very proud” of the way his daughters have handled life in the public eye.

The doting dad told Page Six that he thinks Amelia Gray, 20, and Delilah Belle, 23 – whom he shares with wife Lisa Rinna – have “done an extraordinary job of keeping it together.”

“They’ve dealt with the things that all kids have dealt with,” said Hamlin, who also shares a son, 41-year-old Dimitri, with ex-girlfriend Ursula Andress. “Especially in this day and age, when you’ve got the cell phone, the internet, social media, and all eyes on you.”

Earlier this month, Delilah admitted in a candid video shared to Instagram that she became dependent on Xanax and other drugs after a doctor overprescribed her, which led to an accidental overdose.

“My body got dependent on Xanax number one, and number two, I overdosed. I didn’t mean to at all, I overdosed on this one medication called propranolol,” she revealed. “I took Benadryl with it, and for some reason, I ended up in the hospital.” 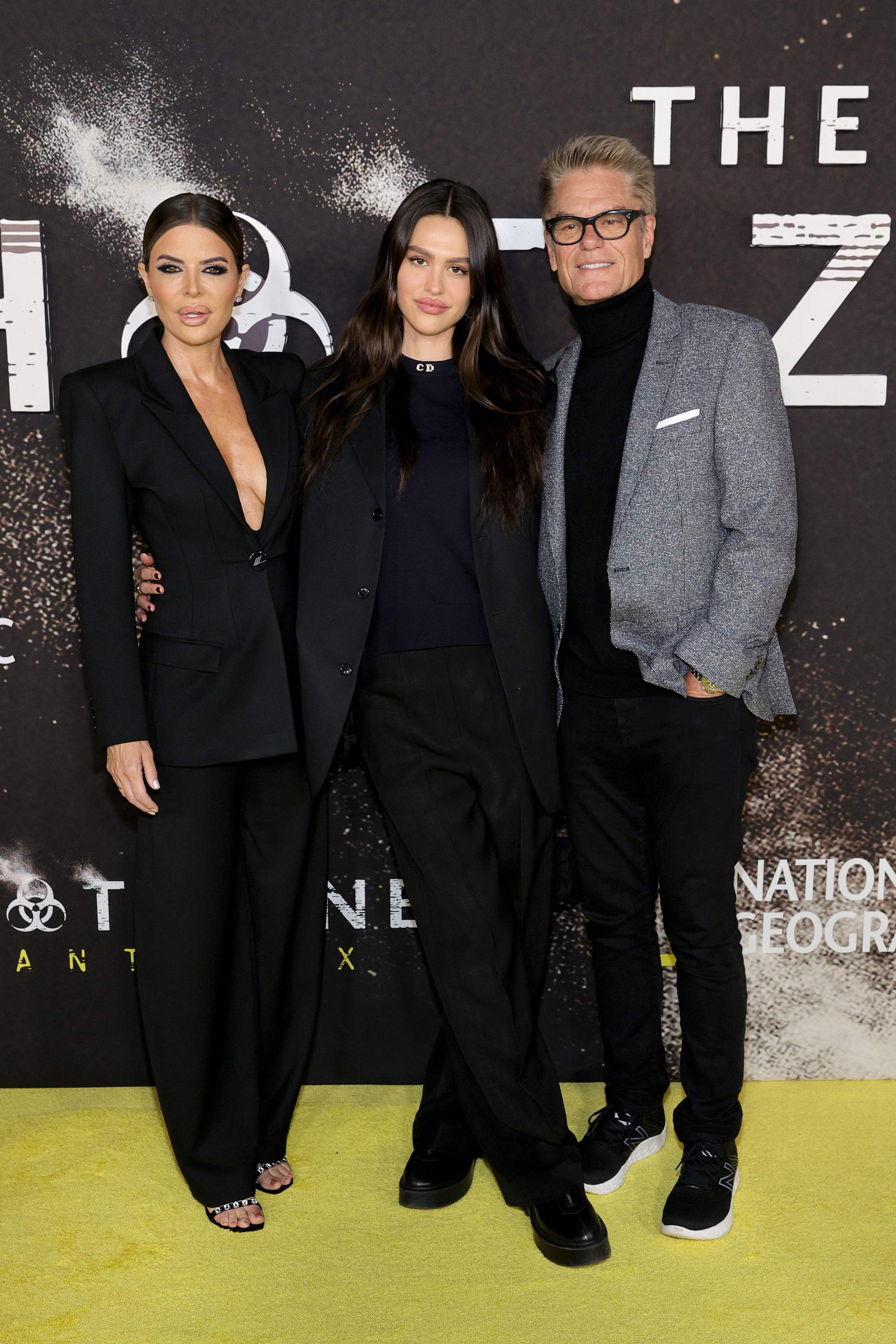 Amelia also recently made headlines for her highly publicized split from Scott Disick. The two called it quits in September after less than a year of dating.

Amelia appeared to be in good parents Monday night as she joined her parents on the red carpet for the premiere of her dad’s new National Geographic TV series, “The Hot Zone: Anthrax,” in New York City.

The trio complemented each other in all-black ensembles for the evening, with Harry adding a pop of color to his look with a gray jacket. 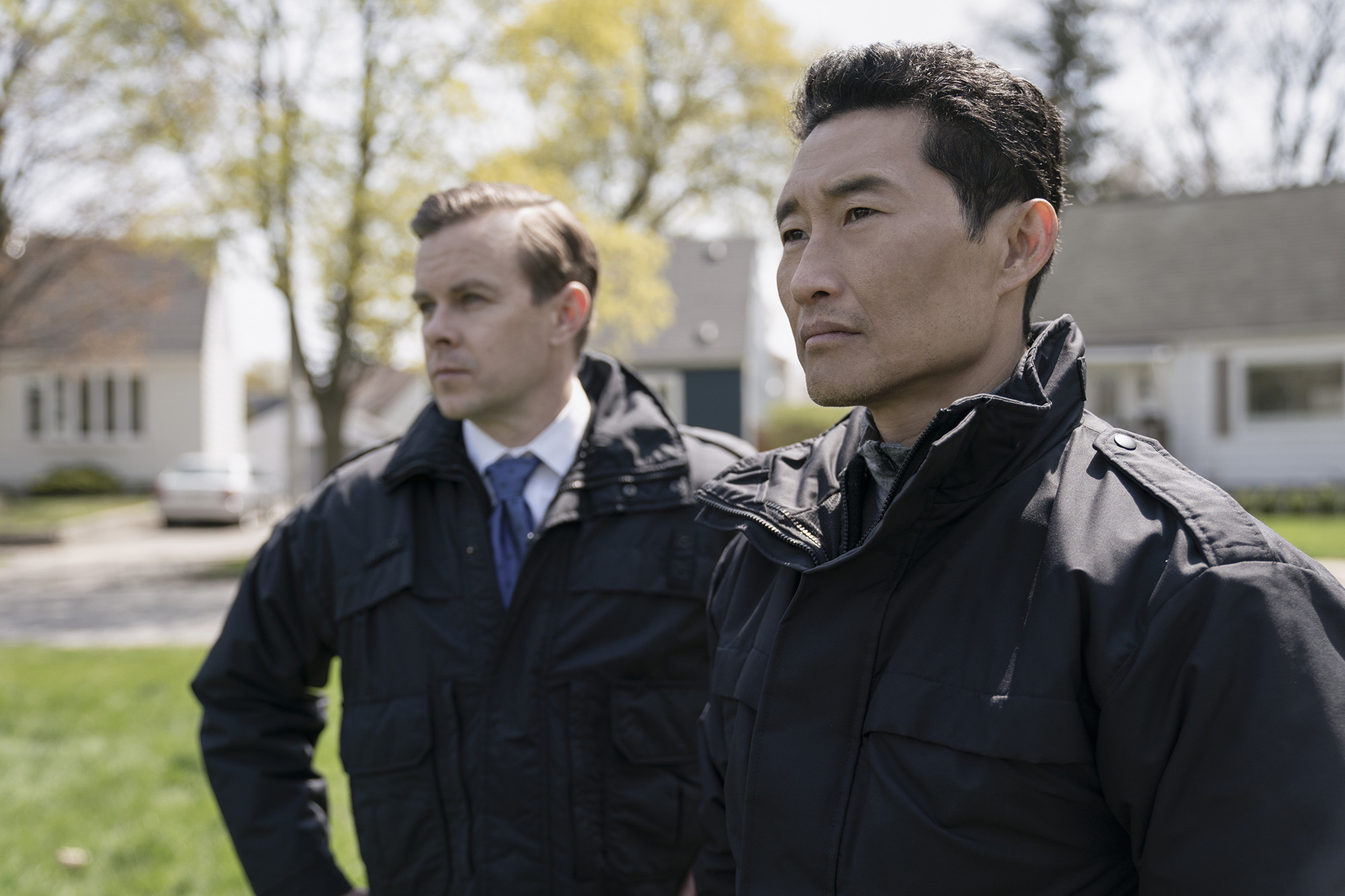 Harry plays news anchor Tom Brokaw in the project, which also stars Tony Goldwyn, Morgan Kelly and Daniel Dae Kim. The actor, 70, told Page Six that he was attracted to it immediately because of its historical significance about the events that took place in 2001, just weeks after 9/11.

“I remember very distinctly when it happened,” Harry recalled. “It was overshadowed by 9/11 because it happened just a few weeks after 9/11. We all thought it was an extension of 9/11. What this show does is, it shows what was going on behind the scenes.”

He added, “We never knew what was going on behind the scenes and who did it. That’s what’s so great about this show. It’s a whodunnit, people love that.”