After recruiting youngest daughter Amelia Hamlin to create a limited-edition lip kit for her Rinna Beauty brand (and pose for a campaign), the “Real Housewives of Beverly Hills” star is tapping husband Harry Hamlin as a test subject.

Rinna, 58, tasked the “Clash of the Titans” star, 70, with trying out her Big Stick Energy Lip Enhancer ($22), a clear balm that claims to both hydrate and plump.

“So it’s going to make my lips bigger?” Hamlin asks in a video on Rinna’s Instagram, seemingly skeptical.

“Your lips are going to be moist and fabulous,” the reality star assured her husband.

“Pretend like it’s a Chapstick,” she added. “This is for men or women — it’s unisex, honey.”

Hamlin’s verdict after swiping it on? “Kissable.” 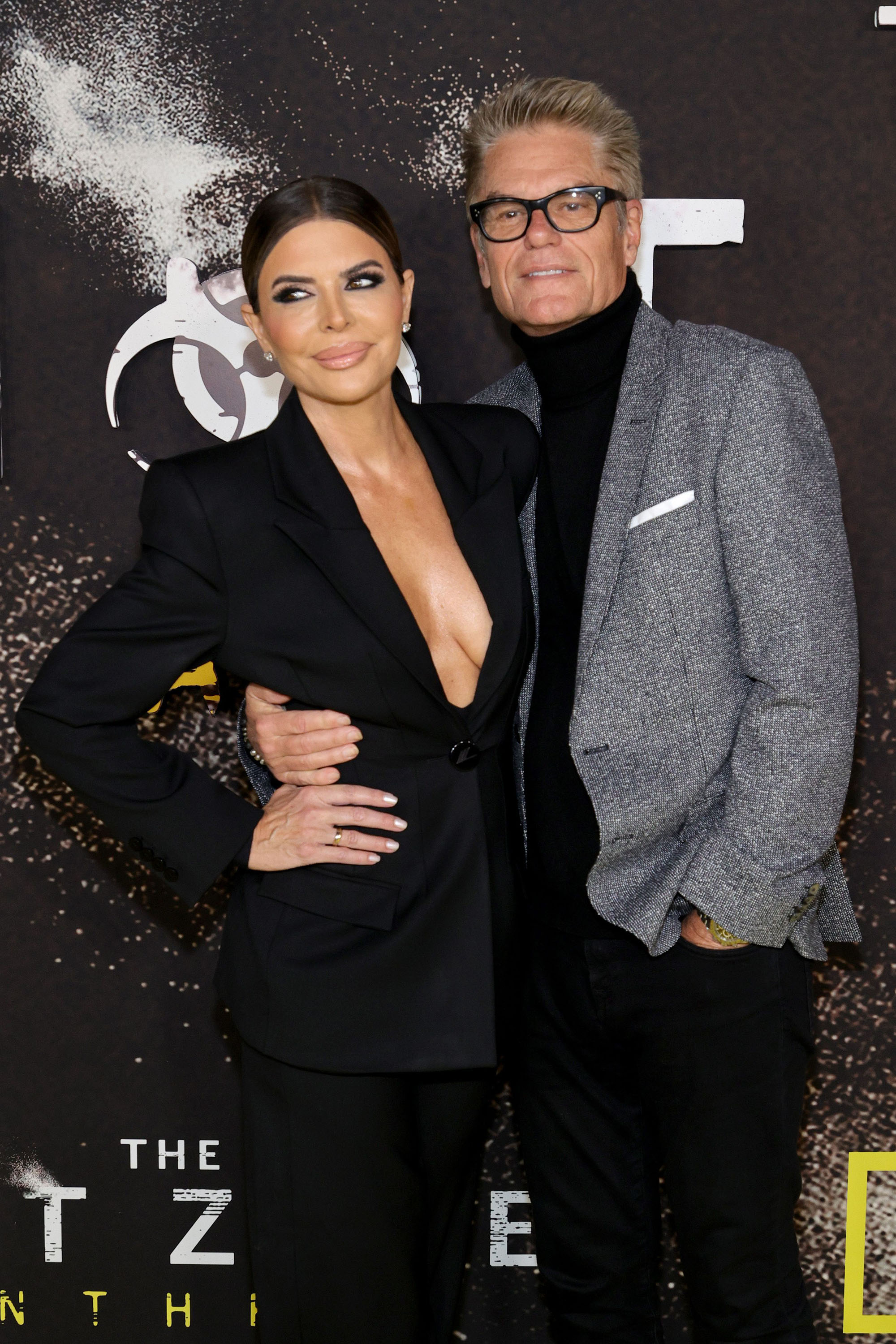 The former “Days of Our Lives” actress launched her namesake beauty brand in 2020 after years of deals that didn’t work out.

“And it just didn’t happen. And not for lack of trying! I think I tried to make a deal about five times, with five different major, major companies. And I thought, maybe it’s just not meant to be. But I’m not one that takes no for an answer — at all.”