Why Johnny Depp was helped out of Birmingham hotel

A deep-pocketed Johnny Depp fan can join the Hollywood superstar in hog heaven – by winning the Harley-Davidson he used in the 1990 cult classic “Cry-Baby.”

The 1955 Model K is going under the hammer by Kruse GWS Auctions, which set the opening bid at a cool $250,000, TMZ first reported.

Potential bidders will need to bid in increments of $25,000 for a chance to win the coveted ride, which the auction house describes as “an iconic one-of-a-kind cinema vehicle as this was the ‘picture bike’ used throughout filming in principal photography on location in Maryland and in second unit photography in Los Angeles.”

It added that the red Harley “was acquired at the end of filming by Josh Spring, who worked as Best Boy Electric on the film (credited) and acquired the bike directly from the picture car coordinator Frank Tamburo (credited).”

The bike, which is currently housed in a Missouri museum, will be accompanied by two letters of provenance from Spring and a Maryland title in his name, the company says.

“Since the filming the tachymeter was changed for a speedometer, and a chain guard was added so it could be driven,” GWS Auctions says on its website. 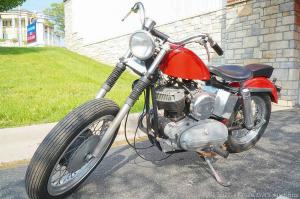 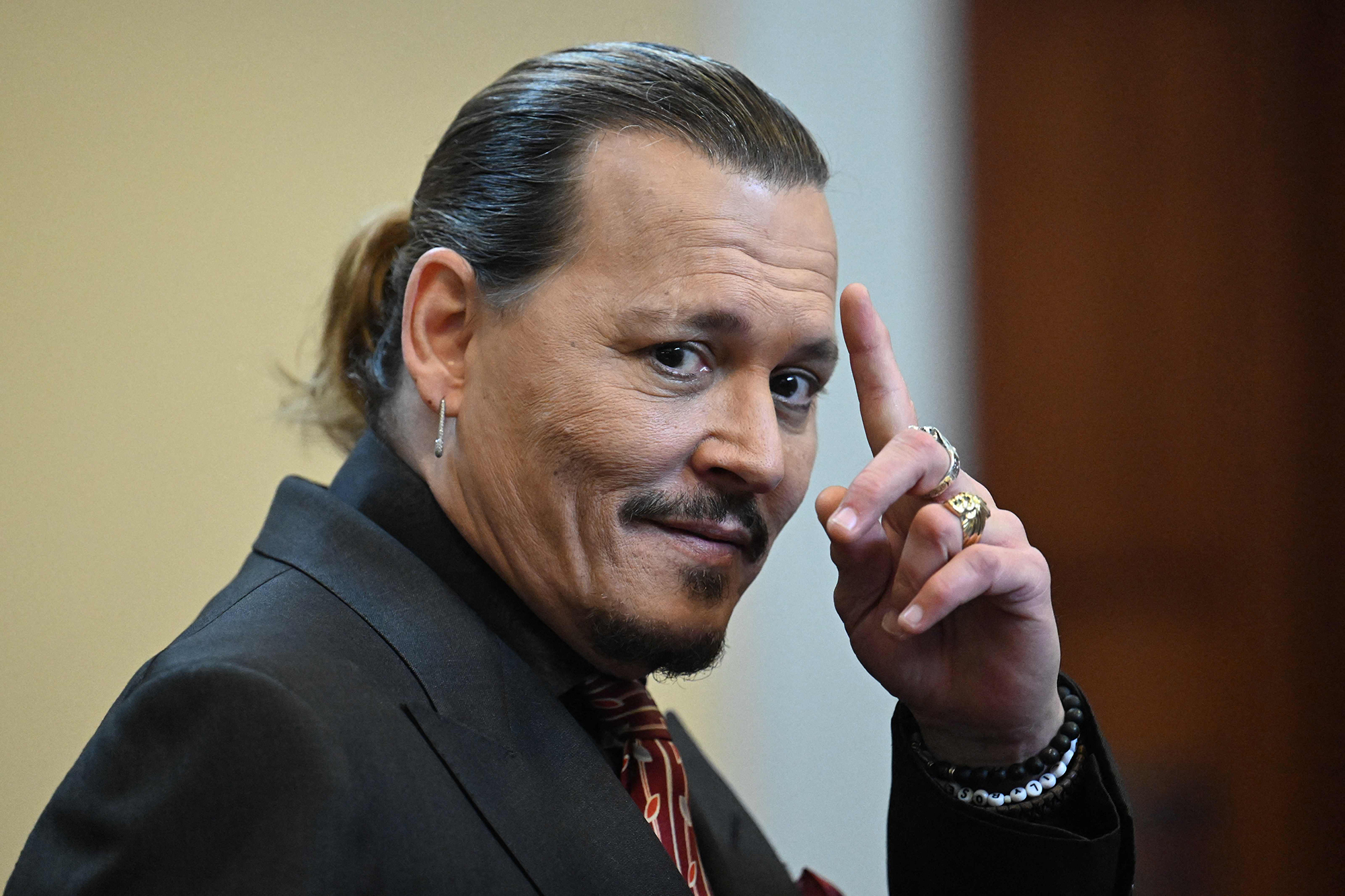 “The running condition is unknown as the vehicle has been sitting displayed and exhibited at various locations for many years,” it adds in a word of caution.

In “Cry-Baby,” the then-27-year-old Depp plays 1950s Baltimore greaser Wade Walker, a “drapes” gang leader who falls in love with a prim and proper schoolgirl whose boyfriend sets out for revenge. 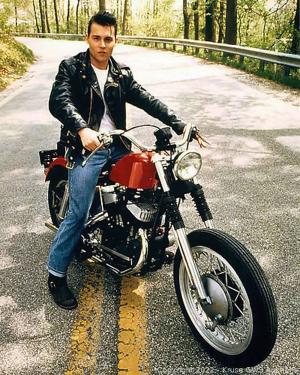 Word of the auction come shortly after the 59-year-old actor won his bombshell defamation lawsuit after seven jurors in Virginia ruled in his favor that a Washington Post op-ed his ex-wife Amber Heard wrote about becoming a “public figure representing domestic abuse” had sullied his reputation and damaged his career.

Depp — who was too busy rocking with guitar legend Jeff Beck to be in court to hear he had won — had said immediately after the victory that being able to speak his truth had left him “at peace.”