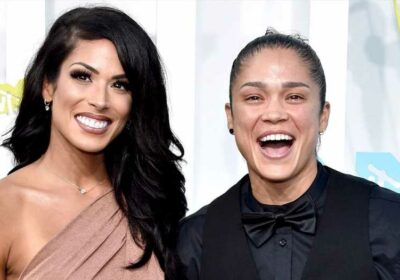 Happy in love! The Challenge alums Kaycee Clark and Nany Gonzalez are only getting closer as a couple — with a possible wedding and baby next on their list.

All ‘The Challenge’ Couples Who Are Still Going Strong

“We have talked about it a lot. The next step, obviously, would be marriage,” Gonzalez, 33, exclusively revealed to Us Weekly at the 2022 VMAs on Sunday, August 28. “And then, of course, after that would be children and that, obviously, would, you know, come with IVF and all of that. So that’s definitely something that we’re going to look into eventually and we’re super excited about just our future together.” 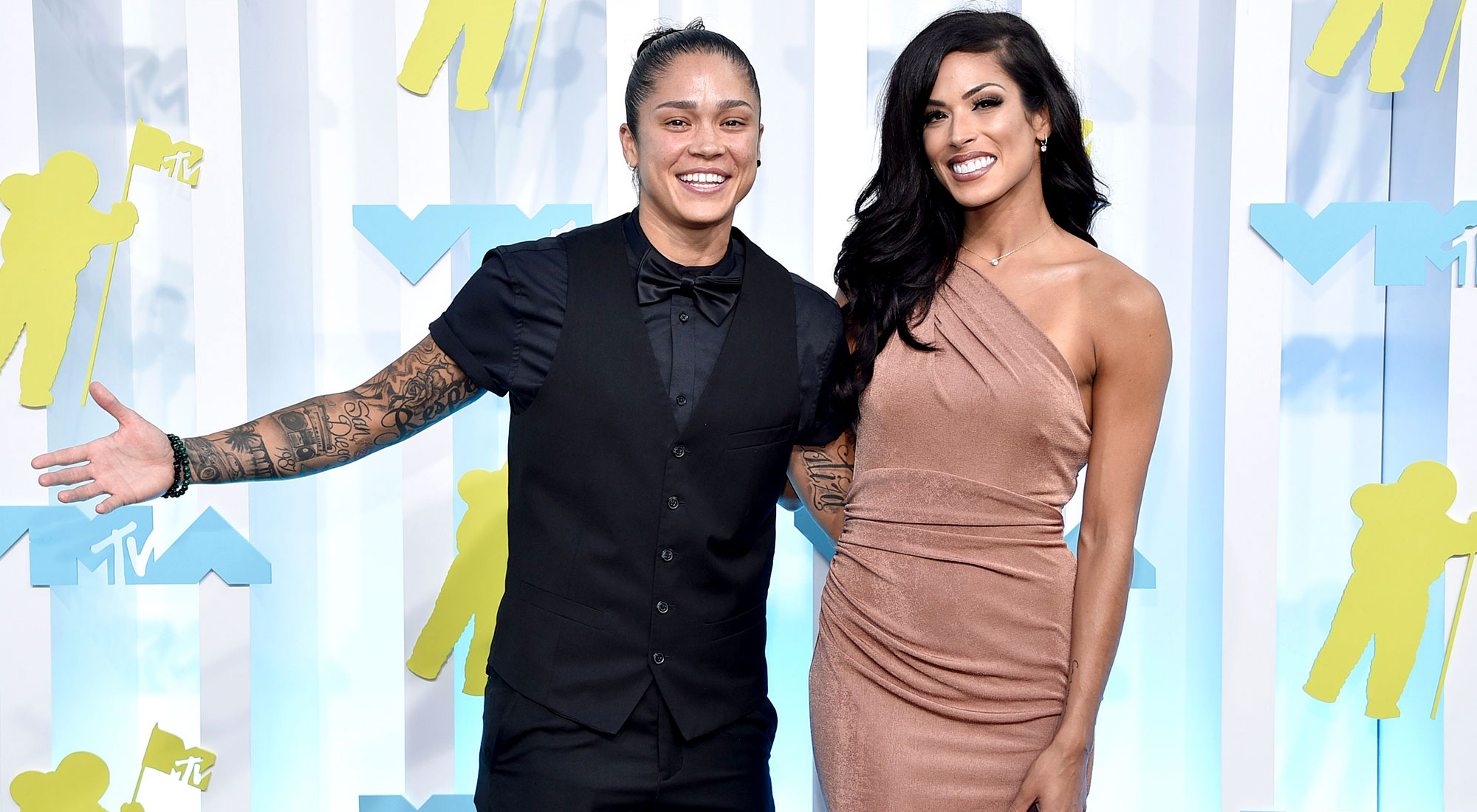 Clark and Gonzalez met during season 35 of The Challenge: Total Madness in 2019 when the California native was already in a relationship with Tayler Jimenez. Two years later, however, the twosome sparked romance rumors when they began posting photos together via Instagram.

In December 2021, following Clark’s win on The Challenge season 37, the Big Brother alum took to social media to dedicate the big news to her partner.

“Making it to the end of the season with you was everything. Thank you for being my rider. Going against you in elimination was the hardest thing to go through this season,” she wrote via Instagram. “You are one badass competitor I hope we never have to experience that shit again. Thank you @challengemtv for bringing this gem into my life“.

During their time on Spies, Lies and Allies, the pair’s bond grew deeper, despite having to go head-to-head during the finale.

“Before we were together, we had done three seasons of The Challenge together. So we were just very good friends and we kind of already set the tone for our relationship in that way,” Gonzalez told Us on Sunday. Then just being together and bringing it to the outside world, it really wasn’t a hard transition at all. So I think that honestly, for us, you know, it’s like we get to experience our real lives together – our families and our real friends. And then we get to do crazy things, like go on the challenge and compete, which is really cool.”

After the game came to an end, however, the duo found themselves closer than ever.

“When you can actually have someone in the game that you fully trust and someone that you can lean on, someone that you can talk to about like life and just kind of get your mind away from the game and how just stressful it is, it makes a huge difference,” Clark explained to Us, noting that the couple helped each other stay positive in “tough times” by reminding each other it was only a “temporary” situation.

The Challenge’s Most Memorable (and Messiest!) Relationships

While Clark and Gonzalez relied on each other in 2021, after realizing they’d been “sleeping in a bunk bed [together] for two and a half months” and the transition would be seamless.

“In the house, it’s different. You can build that relationship in there, but going in the outside world, there’s so many other distractions, like, can you withstand everything that goes on in real life? And we’ve been doing great,” Clark told Us in 2021. “We’re so alike in so many ways and it just worked out perfect.”

Gonzalez, for her part, has been expressing her desire for a family since November 2021, when she took to Instagram to ask fans for advice on the IVF process.

“We’ve discussed it, and we’re getting older,” Clark explained to Us at the time. “Time is ticking, but we throw it out there, here and there, but also, we’re gonna be smart about it. We’re not gonna just jump into whatever. Of course, there’s talk out there, but I guess we’ll see. Stay tuned!”

‘The Challenge’ Controversies Through the Years

In January, the couple celebrated spending the majority of 2021 traveling the world. “9 months traveling, exploring & experiencing this world and crazy, crazy life with you. Wouldn’t have it any other way,” Gonzalez wrote at the time. For months later, the twosome celebrated their one-year anniversary.

“Day 365 with you ✨ 4/8,” Gonzalez wrote alongside a photo of the pair sharing a romantic smooch at the time. Clark echoed the sentiment, posting the same photo of the duo and writing, “You rock my world.”