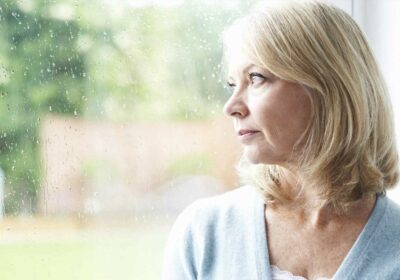 More than half of women didn’t realise they were going through the menopause until seven months after they first experienced signs.

One in ten took a year to recognise the symptoms, according to a poll of 1,000 women who are going through, or have gone through, the menopause. 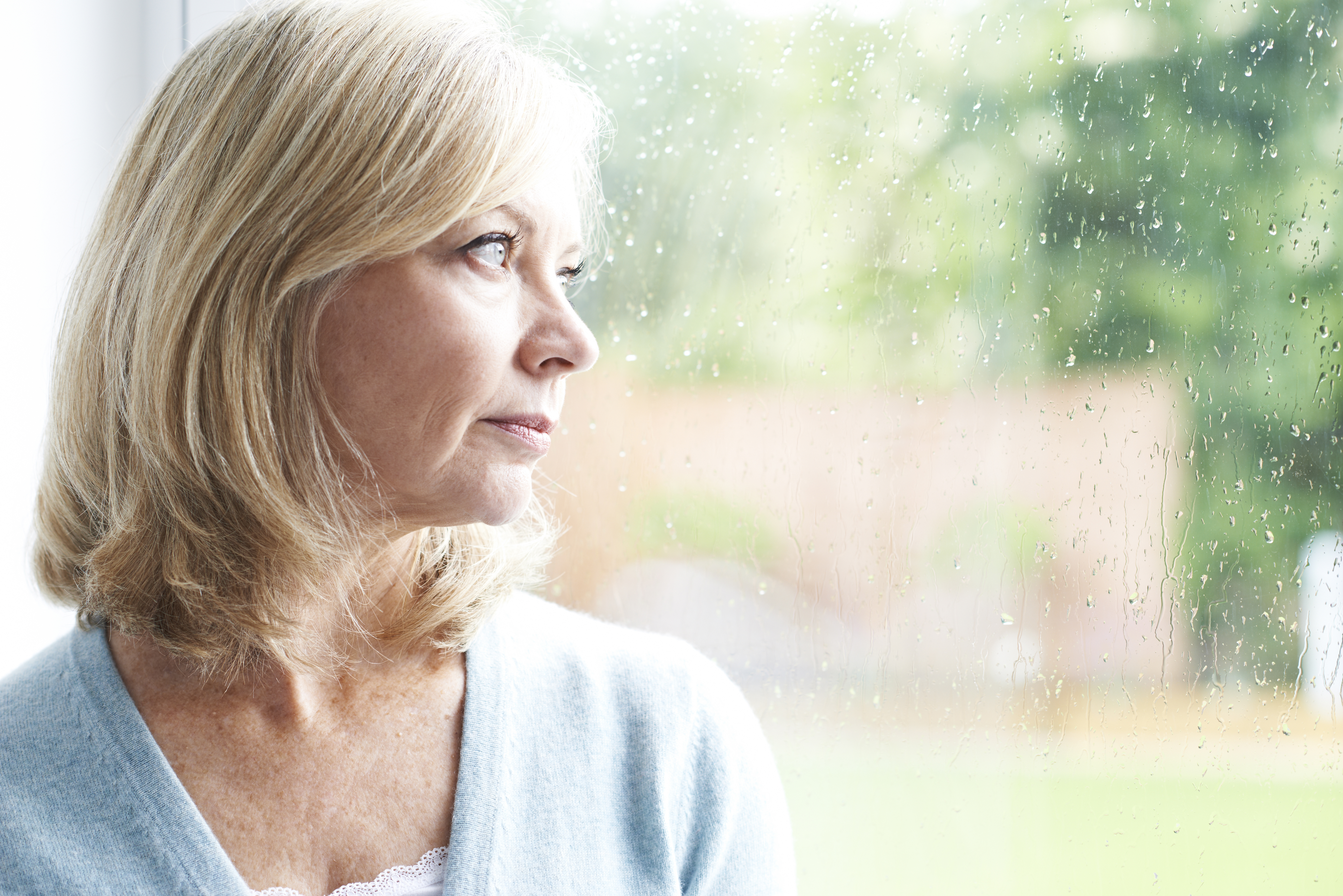 Until this point, they were bewildered as to the cause of issues such as aching joints, fatigue, night sweats, irritibility and anxiety.

The research also found that 30 per cent wish they had been more educated about what to expect during menopause, while 52 per cent would have felt more empowered if they knew how to manage symptoms.

More than a third reckon it should be more openly discussed and a quarter didn’t feel there was enough information readily available about menopause.

A metallic taste, hair loss and itchy skin were also among the health complaints they didn’t realise could be linked to menopause until they were going through it.

It also emerged nearly two thirds thought it shouldn’t be a taboo topic and over half thought menopause is so much more than "when your period stops" as it’s currently defined in the dictionary.

The menopause is medically when periods stop. However, symptoms caused by depleting hormones can start years before, called the perimenopause, and continue afterwards.

During the perimenopause, women can still be having periods, causing them to believe they haven't yet had "the menopause".

The research was commissioned by Always Discreet, which has created an online educational hub offering free menopause masterclasses designed to educate women on how best to manage their menopause.

Emma Gerrard, from P&G Fem Care, UK & Ireland said: "There appears to be a real information gap when it comes to the menopause and clearly many feel it’s simply not spoken of enough.

“But the more women speak to each other about it, the more we can demystify the experience and empower women to live it and define it, their way.

“Many believe women who go through menopause experience a few hot flushes and then their period stops.

“But it can last for many years and there are a variety of other signs some women experience which are completely swept under the carpet and not spoken about. It’s time women got talking.”

The study also found more than a quarter (28 per cent) of women felt "too young" to be going through the menopause when the signs started.

The average age to reach menopause is between 45 and 51 years old, meaning symptoms can start from 40 or even earlier.

One in four (24 per cent) felt apprehensive about the change and 17 per cent felt worried – although 15 per cent admit it left them feeling sentimental about the past.

It also emerged 67 per cent admitted they didn’t realise the signs of menopause would last so long.

Despite this, more than one in 10 (11 per cent) said they felt more confident since going through the menopause and a further one in 14 claimed to feel more feminine.

While 45 per cent of those polled via OnePoll have shared their experience with others to try and help them, after 54 per cent said they had no one to help them through it.

Always Discreet Brand Ambassador Lorraine Kelly said: "It took me a while to realise I was going through the menopause, but when I did, it honestly was a relief.

"It suddenly all clicked and what I had been going through made sense.

“I think it’s because people don’t talk about it enough and so when it does happen, you don’t recognise the signs.

“The awareness and education that Always Discreet are driving will help more women understand what is happening to them and will empower them to live their menopause their own way.”